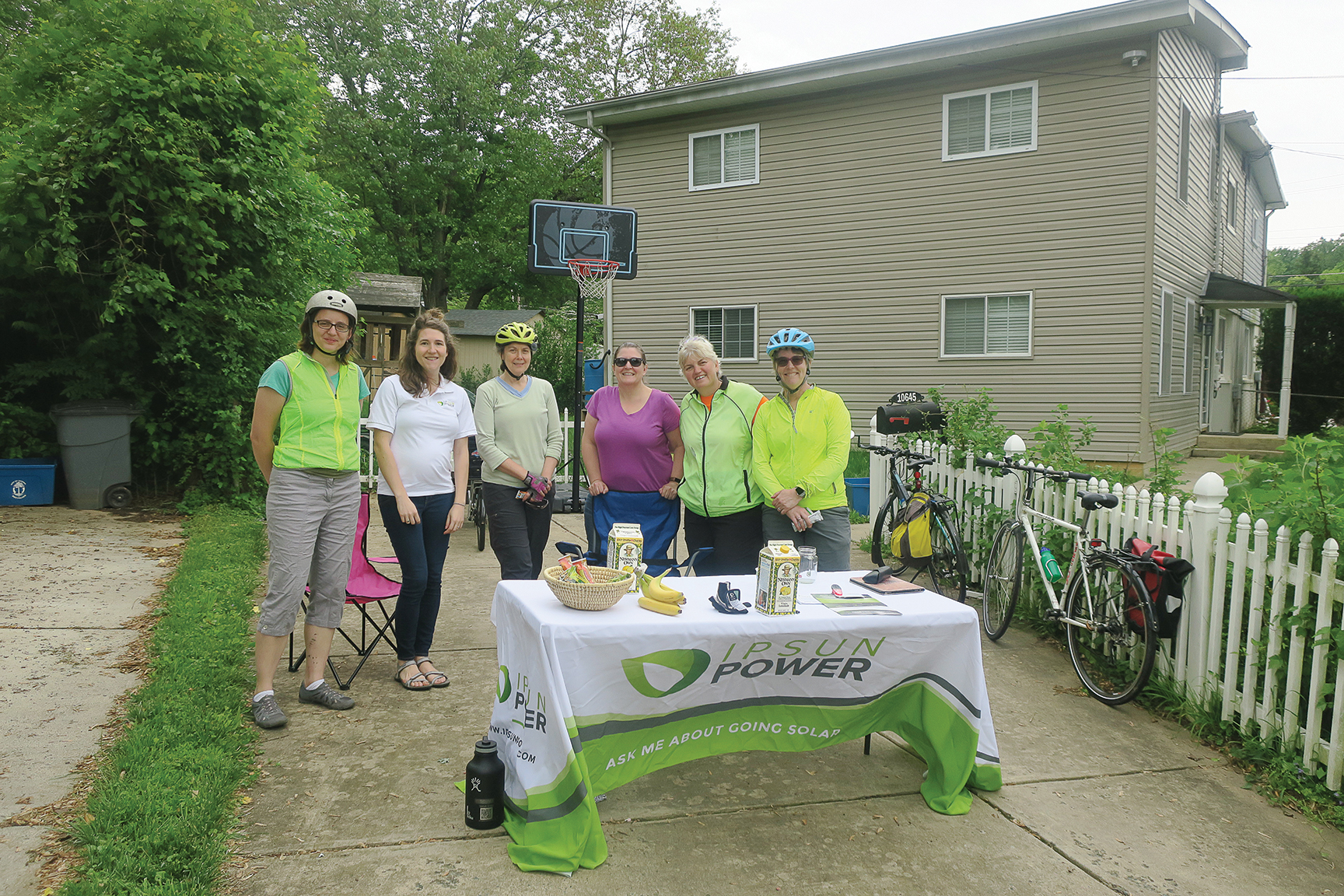 In May, Fairfax, Va., hosted its first Tour de Solar in May as a part of its National Bike Month celebration. The event highlighted a series of homes throughout the city that are utilizing solar energy. All residents were invited to attend, and just like the Tour de France, participants transported themselves to each location on a bicycle.

With a population of roughly 24,000 people, Fairfax has been working to make solar energy as accessible as possible to its residents through northern Virignia’s local energy alliance program, Solarize NOVA. The program allows area residents to purchase solar energy at an affordable rate. 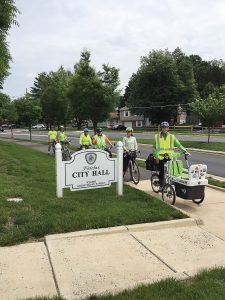 “It was a community bike tour of properties with solar energy installations that gave residents the opportunity to explore the city’s trails and bike-friendly streets, learn about the Solarize Nova program that’s going on, see solar installations in person and learn about the logistics and benefits of going solar from solar experts and neighbors,” said Stephanie Kupka, the Fairfax sustainability coordinator.

In total, the tour took roughly a month or two to plan, but because the tour utilized bike-friendly trails and streets, no permits were required. The 7-mile tour lasted a little over an hour, with five to 10 stops along the way. It was a relaxed no-drop ride, meaning no participant could be left behind for going too slow.

Beforehand, participants were warned that they would be riding on mixed surfaces that included local streets, stone-dust trails and, at a few points, sidewalks. Helmets were required and everyone who participated had to bring a signed waiver, which they could download and print online.

Like many good municipality hosted and sponsored events, the inspiration for Tour de Solar was taken from a neighboring community.

“We actually borrowed the idea from Charlottesville, Va.,”  Kupka said. “They’ve done a few Tour de Solar events there, and we had heard about their success and we wanted to replicate it here. And, as we were in the larger context of bike month, we wanted to find some opportunities to do more community rides. We’ve always celebrated Bike to Work Day and Bike to School Day, and this seemed like a great opportunity to both celebrate biking and give people an opportunity to get out on a community ride.

“We also have quite a few solar installations in the cities.”

Online, Fairfax participants were also given a map of the Tour de Solar route.

During the tour, residents were also able to ask questions about solar energy from a local expert, learn more about Solarize NOVA, which the city was participating in for the fourth year in a row, and hear from Fairfax residents who decided to have solar energy installed in their homes. 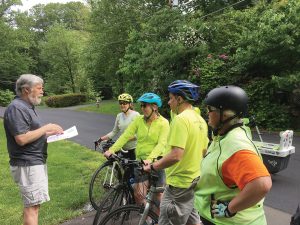 Fairfax residents who have solar panels shared their experiences with their neighbors who were participating in the ride. (Photo provided)

“Since we first started participating in this program, we’ve seen a significant increase in solar installations in the city,” Kupka said. “We currently have over 40 properties with solar installations and we expect that number to continually rise as the price of solar drops.”

The program also simplifies the solar installation process for residents.

“What’s great about the program is it makes going solar really easy, so that way it takes the guesswork out of it,” Kupka said. “People can sign up for a free solar estimate to figure out if solar is right for their property and then figure out how much money they’d save through going solar.”

In addition to encouraging residents to invest in solar energy, Fairfax has also strived to improve its bike trails and routes. According to Chloe Ritter, the city’s multimodal transportation planner, there are just a few routes that Fairfax is looking to connect to make it even more commutable for bicyclists.

Fairfax is also close to George Mason University, so events like National Bike Month are used to encourage all students and professionals to explore a more sustainable transportation option. But there’s more benefits to Bike Month than just transportation.