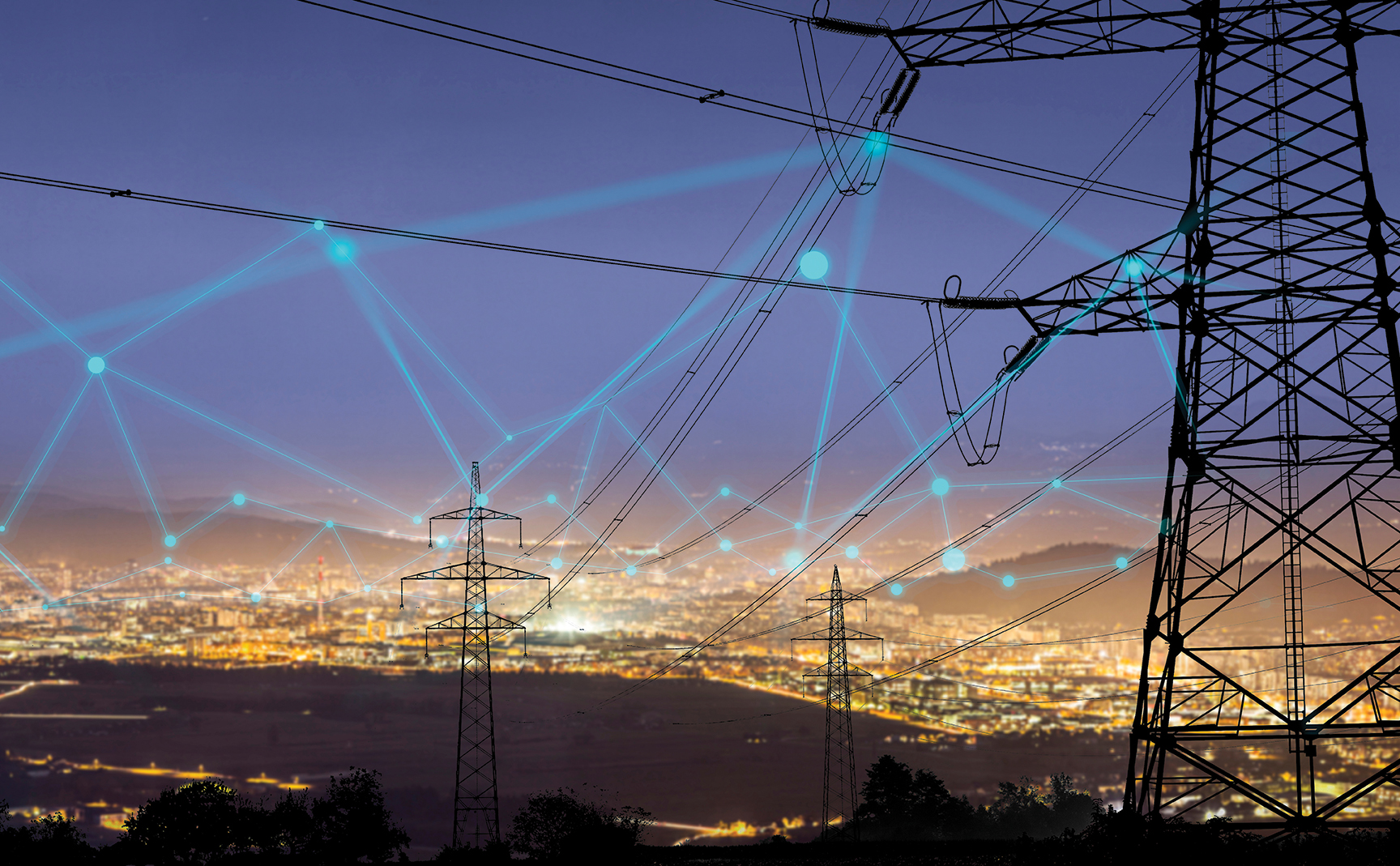 For the past few years, Northampton, Mass., has explored community choice aggregation with the desire to use any energy savings from such an approach to fund clean energy projects. This will allow the town of about 30,000 people to band together with other similarly sized cities and negotiate deals for power from alternative suppliers.

“When we decided that we wanted to set up a CCA, we looked around at existing CCAs and decided that we could do better than most of them that either just focus on very small electric bill savings or buying renewable energy credits but not necessarily creating new renewable energy projects where there were none before,” Wayne Feiden, the Northampton director planning and sustainability, said.

When studying CCAs, Feiden said they have been broken down into two different categories: CCA 1.0 and CCA 2.0.

Communities that fall under CCA 1.0 are using the green energy funding option just to save their residents money. 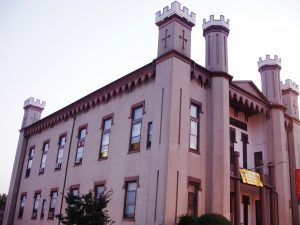 Through community choice aggregation, Northampton to negotiate deals for power from alternative suppliers. Pictured is its city hall. (Photo by Janice Waltzer via Flickr, creativecommons.org/licenses/by/2.0/)

Communities that fall under CCA 2.0 are looking for even more.

“Then a few communities — Cambridge, Mass., Cincinnati and a lot of places in California — are going to the next step of really trying to buy longer term power, trying to focus on additionality: additional renewable sources,” Feiden said. “We’ve been calling that CCA 2.0.”

Northampton has primarily focused on studying communities that fall under the CCA 2.0 category.

Feiden said because Northampton is a smaller community, it does not have the funds to just jump into a project that it is going to need to change soon after. Officials wanted to understand what they were getting into and what all of their different options were first.

“We decided that we wanted to understand the opportunities and leapfrog our efforts to the projects where we can have the greatest impact on greenhouse gas reductions, additionality of renewables and supporting our local economy,” he said.

In order to do this, Northampton applied for and received a $75,000 grant from the Urban Sustainability Directors Network’s Innovation Fund. The grant allowed it to hire a consultant to help study and understand the state of cutting-edge communities and learn what does and does not work for them.

Ultimately, the goal is to try and understand what the best aspects are from these different communities that Northampton can take and use for itself.

“We are halfway through that study and will be done at the end of the calendar year,” Feiden said. “At that point, we plan to move forward through the regulatory and implementation project, probably with other local communities, on a more robust CCA — what we are calling CCA 3.0.”

This process has been going on for about a year and began shortly after Northampton received the grant.

The city council has already approved using a CCA, but because there is so little county-level support in Massachusetts and Northampton is such a small community, the council members’ hope is to partner with other cities in order to increase savings and create a greener process. 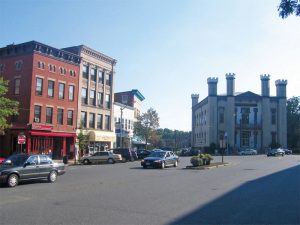 Northampton, Mass., did its research as it started to pursue community choice aggregation. A city of about 30,000, it hopes to partner with other communities with fewer than 50,000 to achieve the most energy savings. (Jared Benedict via Wikimedia Commons, creativecommons.org/licenses/by-sa/2.0/deed.en)

It was also important that Northampton carefully weighed how long it wanted to sign a contract for with certain green energy companies. The longer the contract, the more Northampton would likely be able to save, but that also means it is locked in for a significant period of time if things go wrong.

“So what’s the sweet spot?” Feiden said. “How much of a risk are we willing to take? Some of that’s gonna be cultural. Some communities are much more entrepreneurial than others. I’m not sure what we’re going to do, but at least we want to understand what the trade-offs are for each approach that we do.”

To ultimately decide what level of risk Northampton will take, Feiden will have conversations with the city and other communities. The city’s main goal is to reduce greenhouse gas emissions.

Another part of the Northampton processes is to make the information that it has collected available to other cities, big and small, so they too can weigh the option of what type of CCA is right for them.

“If what we really care about is greenhouse gas emissions, what little Northampton does (to address emissions) has no real effect anywhere,” Feiden said. “So we only have an effect if we do things along with other communities around here. We know that over half the population of the country lives in communities below 50,000.

“So a lot of things we’re talking about are things that are pretty easy for bigger cities to do cause they have staff to dedicate to it. But the reality is there are more people living in cities the size of Northampton than there are living in cities the size of Boston. New York or San Francisco. And so if we’re really going to move the dial, we’d have to get cities our size involved.”