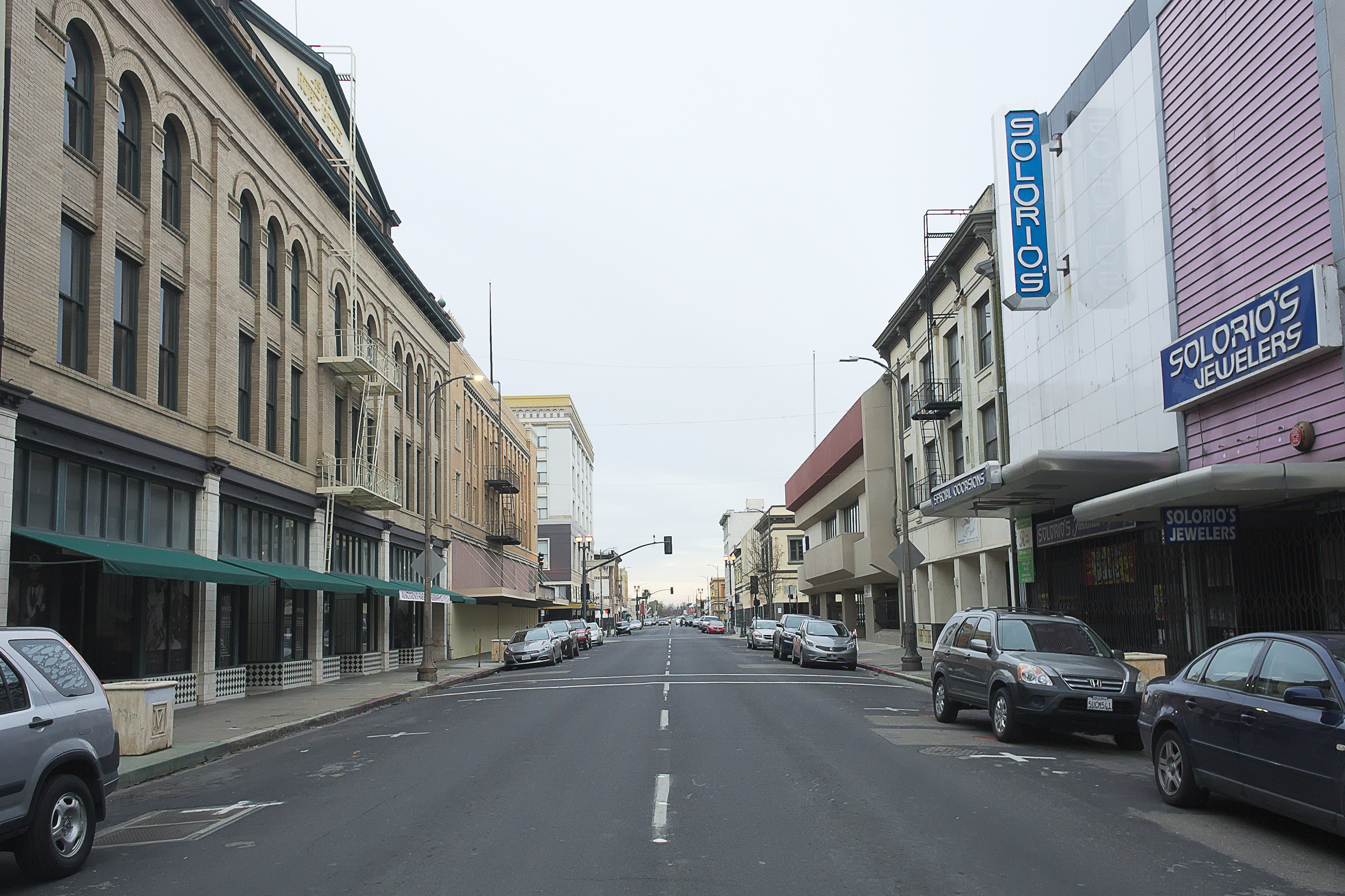 Stockton, Calif., became on of the largest cities to file for bankruptcy in 2012. Since then, the city has experienced financial recovery, catapulting to the second most fiscally healthy city in California. (Todd A. Merport/Shutterstock.com)

About 50 miles south of Sacramento, Stockton, Calif., has a relatively small population when compared to other cities within the state. Yet, with a population of 320,000 people, Stockton would be the largest or second largest city in several states in the U.S.

That’s why, when the city filed for bankruptcy in 2012, it didn’t necessarily have a large impact on California as a whole, but there were still a lot of Stockton citizens who felt the pain of the economic collapse.

Incredibly, in a few short years, the city has already turned around financially.

“We rank as the second most fiscally healthy city in the state,” said Stockton Mayor Michael Tubbs.

However, the economic success of his city doesn’t necessarily translate to Stockton citizens.

“Despite improvements, we continue to have higher rates of poverty than the rest of California,” Tubbs said.

According to Tubbs, the city has an unemployment rate of 7.3 percent, which at the time of press, is significantly above the national unemployment rate of 4.3 percent. Twenty-five percent of residents live below the poverty line and Stockton has one of the highest rates of child poverty in the U.S. The city is an agricultural hub, and yet 18 percent of its citizens aren’t adequately able to feed their family.

Tubbs knew something different had to be done to fight the economic inequality such a large percentage of Stockton citizens were experiencing. He turned to a still somewhat controversial solution, at least within the U.S., which is to provide a select group of Stockton citizens with a universal basic income over an 18-month period. 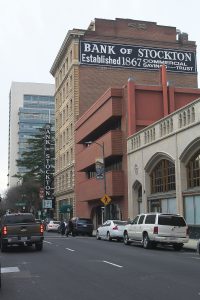 While the city is recovering, many of Stockton’s residents are still feeling the effects of economic inequality. To make positive changes in their lives, the city of Stockton has unveiled the Stockton Economic Empowerment Demonstration, which will provide 130 people with a guaranteed income of $500 per month. (Todd A. Merport/Shutterstock.com)

“I strongly believe in the idea of investing and trusting in people,” he said. “As a society, we try many things to help reduce poverty and some work more than others. However, we seem to not try the one thing that we know is the root cause of poverty — a lack of money. In Stockton, we are taking the approach that giving people money directly, and trusting that they know how to spend it best, can help to build an economic floor.”

Beginning this year, Stockton became the first city in the U.S. to lead a guaranteed income initiative. The goal is simple: to test an innovative solution to poverty and inequality issues in the city.

The project is officially titled the Stockton Economic Empowerment Demonstration, which ultimately came to fruition thanks to a collaborative effort between the Office of Mayor Tubbs, the Economic Security Project, the Reinvent South Stockton Coalition and the residents of Stockton.

“The income will be unconditional, meaning there are no restrictions on how the money can be spent,” Tubbs said. “In order to be considered for the program, a recipient must be 18 years of age or older, live within the city of Stockton and must be located in a neighborhood where the median income is at or below $46,033. The selection process was randomized to create a fair way of selecting recipients.”

According to “Our Vision for SEED: A Paper Discussion,” the project is entirely funded by private donations. Because the money from the project is technically considered household income, it may technically impact other social benefits a family or individual was receiving. Stockton has worked with residents to see if they can potentially have these waived.

An extensive education program was also put in place to make sure Stockton residents knew what they were getting into when they signed up for the S.E.E.D. program.

The idea for the program was developed while Tubbs was at a conference at Stanford University where he encountered Natalie Foster from the Economic Security Project. The organization was looking for a city to partner with on a universal basic income initiative, which is a concept Tubbs and his office had already been considering.

“The stars aligned and it wasn’t long before we launched the Stockton Economic Empowerment Demonstration,” Tubbs said.

Given the groundwork Stockton has done, other cities in the U.S. may also pilot a universal basic income program.

“I think we are starting to see other communities show an interest,” Tubbs said. “Most recently, Newark, N.J., has started to explore this idea and announced that they will soon launch a pilot. Chicago is also looking into a (universal basic income) pilot. The National League of Cities actually has a toolkit to help cities interested in starting a UBI.

“In part, due to the number of residents and social services, cities offer some of the best places to get the full impact of a basic income when doing research.”

For more information on the project, visit www.stocktondemonstration.org.