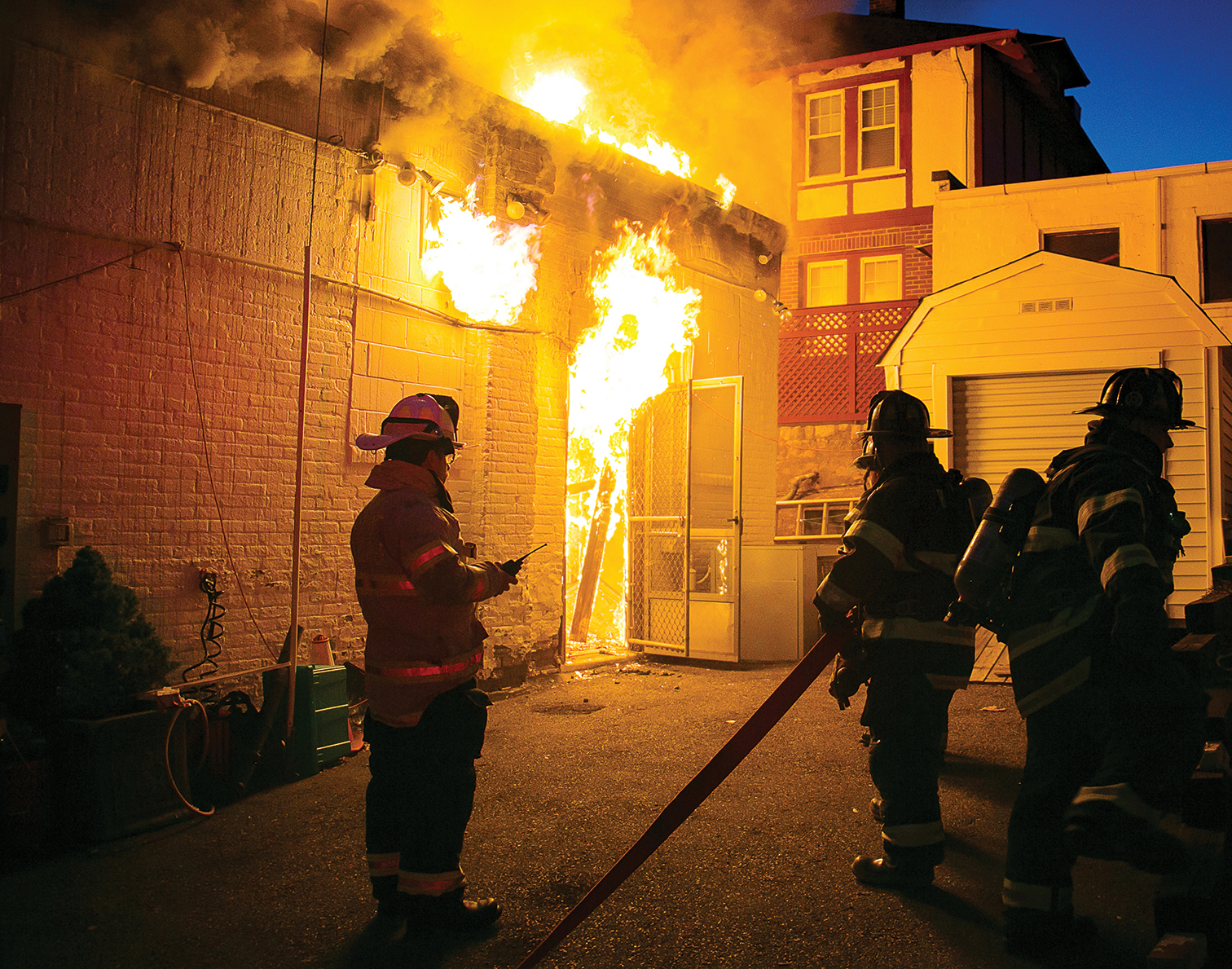 Crew resource management encourages examination of every call to see what went well and if that was through planning or luck. (Shutterstock.com)

Humans, by their nature, are prone to error and deficiencies, but when the stakes are high, you can’t leave anything to chance. Crew resource management in the fire service — and really any industry — is an approach that attempts to address such factors in a methodical way. The primary goal of CRM is enhanced situational awareness; self-awareness; leadership; assertiveness; decision-making; flexibility; adaptability; event and mission analysis; and communication.

John Tippett, director of fire service programs with the National Fallen Firefighters Association, is a subject-matter expert when it comes to CRM. According to Tippett, a lot can wrong when crews are under such pressure and responding to an incident.

“(When handling an incident), your decision-making is based on information that’s coming into you. And there are a number of things that happen in that time compressed element when firefighters are forced to make decisions that can lead them down a path of disaster.” 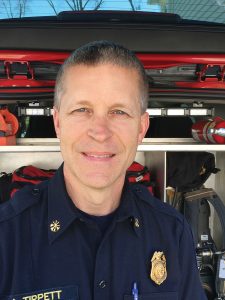 That said, he’s identified a few different categories that errors typically fall under.

“Usually their situational awareness is a big one,” he said. “Basically, you’re talking about: What’s going on? How are you interpreting what’s going on?”

For example, he said firefighters are talking back and forth to each other, making a decision based on the information they’re taking in. There can be breakdowns in communication and teamwork that can wreak havoc and result in injury, death or property damage. Firefighters may also get distracted by an object they think is the source of the disaster or could pose a threat, but in reality, it’s a red herring.

In his words, “firefighters are faced with really, really significant challenges that just overwhelm your senses, no matter how well you’re trained.”

Taking that into account, he said CRM challenges people to pay more attention to what’s going on around them. It also posits that crew leaders are not infallible and need to take into account information from members in their crew, no matter their age or level of seniority.

“On the other hand, crew members are trained to recognize that the boss is still the boss, but the boss can’t possibly know everything,” he said. “So, it’s really important for the group to work as a team and not just rely specifically on one person to do it all.”

Complacency is another wildcard, according to Tippett. That’s why debriefing is so important to the outcome.

“Basically, that means you come back after the call and you examine everything,” he said. “Did it go well because we purposely did it that way? Or because we got lucky? If it’s a matter of getting lucky versus doing it well on purpose, eventually luck runs out.”

And complacency can sometimes come at a cost of human life, as researchers have found out. Tippett noted that Robert Helmreich is credited for first bringing CRM to the forefront in the 1970s. Helmreich studied airplane disasters to determine how and why they went down.

“In most cases, it wasn’t the airplane that was responsible for the crash,” he said. “It was the people. It was kind of revolutionary at the time.”

Following the successes experienced in the aviation community, CRM was identified as a potential safety improvement program for the fire services. Various programs have since been developed to train emergency responders in these concepts and to help minimize human error. 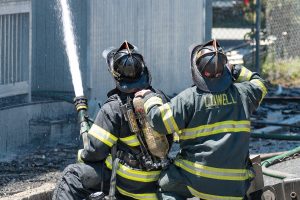 CRM challenges firefighters to pay more attention to what’s going on around them. It also posits that crew leaders are not infallible and need to take into account information from members in their crew, no matter their age or level of seniority. (Ted Pendergast/Shutterstock.com) 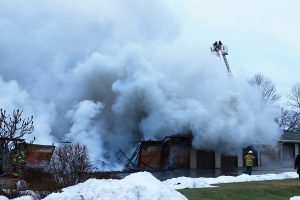 Enhanced situational awareness; self-awareness; leadership; assertiveness; decision-making; flexibility; adaptability; event and mission analysis; and communication are all important components of CRM. All of these elements will improve safety for those in the fire service. (Shutterstock.com)

Whether adopted formally or informally, Tippett said the fundamentals of CRM can make an appreciable difference.

“A lot of times when we’re doing a presentation on crew resource management, you’ll find out that people have been using the tenants of it, but they didn’t really know what to call it. It was just the way they operated.”

Ultimately, CRM requires a commitment to change fire and emergency service leadership and operating cultures that have evolved over generations. And that can be a tall order but consider the payoff. According to the International Association of Fire Chiefs, CRM can result in “better teamwork, newly acquired communication and problem-solving skills, an operating philosophy that promotes team member input while preserving legal authority and proactive accident prevention.”

The key takeaway is if you implement these processes into your training programs, crew members can put them into action, which will help ensure your safety and the safety of your team.