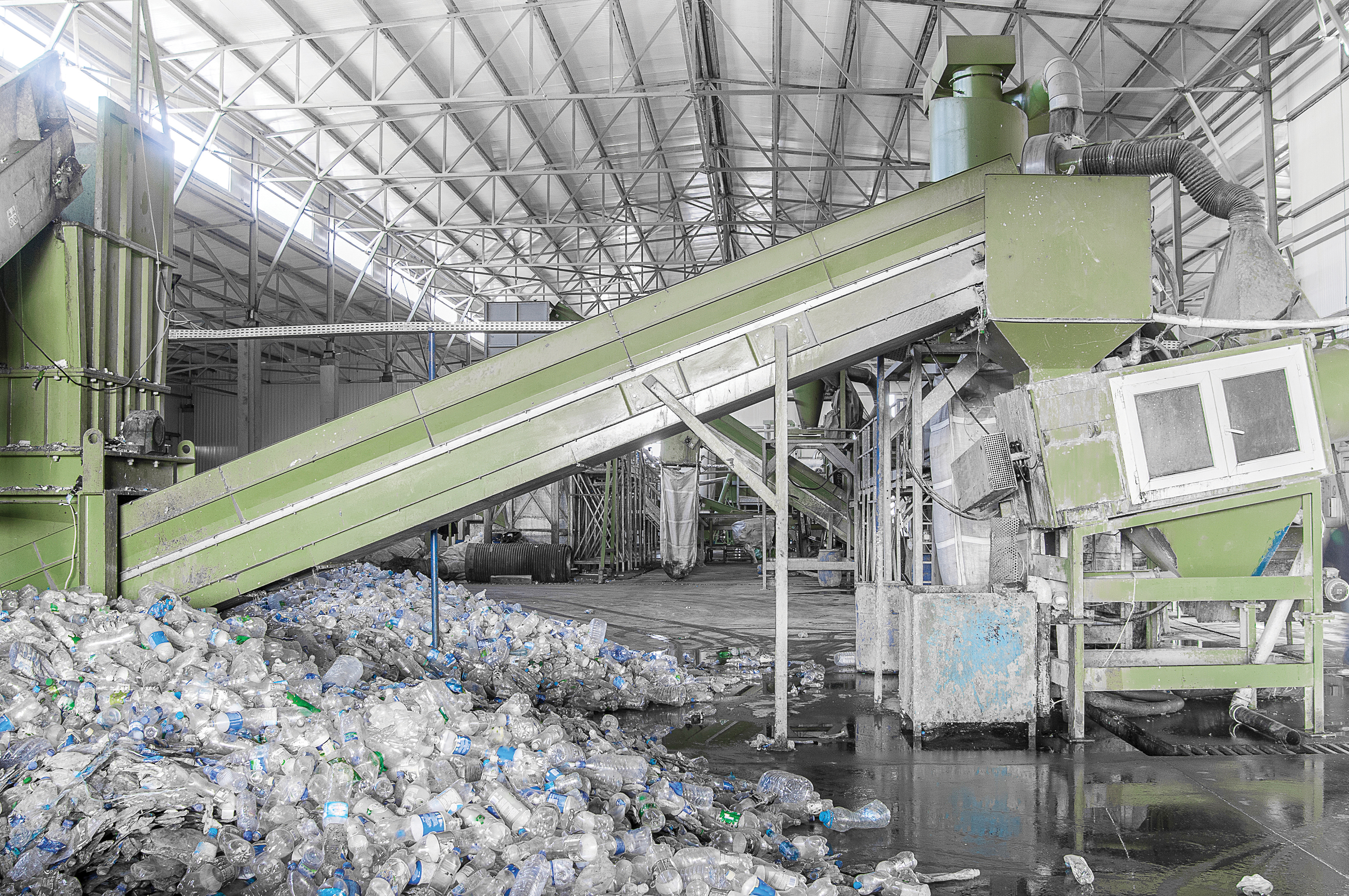 2. In partnering with those in higher education and manufacturers, research can move forward in a way that could positively impact the state and the environment. (Shutterstock.com)

With China no longer importing plastic from the U.S. and environmental awareness spreading, states are experimenting with ideas to cut down on the garbage piling up.

Last year the U.N. Intergovernmental Panel on Climate Change warned the rest of the world that there were only 12 years to limit climate change, prompting many to do what they can to preserve the world, which includes recycling.

Working before the environmental crisis

Since the 1980s, before recycling became as commonplace as it is today, the Iowa Department of Transportation has been researching ways to utilize recycled plastics in roadways. The use of plastic has extended the durability of roads and cut down on waste in landfills — a win-win for Iowa DOT.

Dabbling in a variety of ideas and experiments has helped them discover what does and doesn’t work for Iowa roads, which helped them plan their next steps for the future.

“We used something called asphadur, which is ground up milk jugs that were incorporated into our asphalt mixer,” explained Tom Reis, specifications engineer of Iowa DOT. “It turned asphalt into a sticky, gooey black mess — like a Rice Krispies bar — but when it cooled off it became hard and tough. We used that in intersections, which made the asphalt much harder and resistant to movement.”

Today Iowa DOT still implements recycled plastic in a variety of ways, such as a 4-inch drainage tile made out of high-density polyethylene pipe placed underneath the entire roadway system. The tile reduces incoming plastic waste that would typically be piling up in a landfill.

Currently, plastic fibers are being used to control the cracking in asphalt and concrete.

The fibers, rather than the plastic pins other DOTs are using, are about the size of a human hair. With a thin overlay of existing concrete, the fibers have been used on a regular basis. Eventually Iowa DOT would like to start testing to see if the fibers could be used on brand-new roadways.

As of now the only downside is that the fibers are made from virgin plastic and not from recycled products.

Reis added, “That doesn’t say that at some point in the future, once we get these plastic fibers in our asphalt incorporated in day-to-day work, we can’t go into researching and developing a recycled version or incorporate some recycled content into the fibers while still maintaining the durability and longevity of the asphalt.”