↓
Home→Fleet→Lessons from the private fleet sector 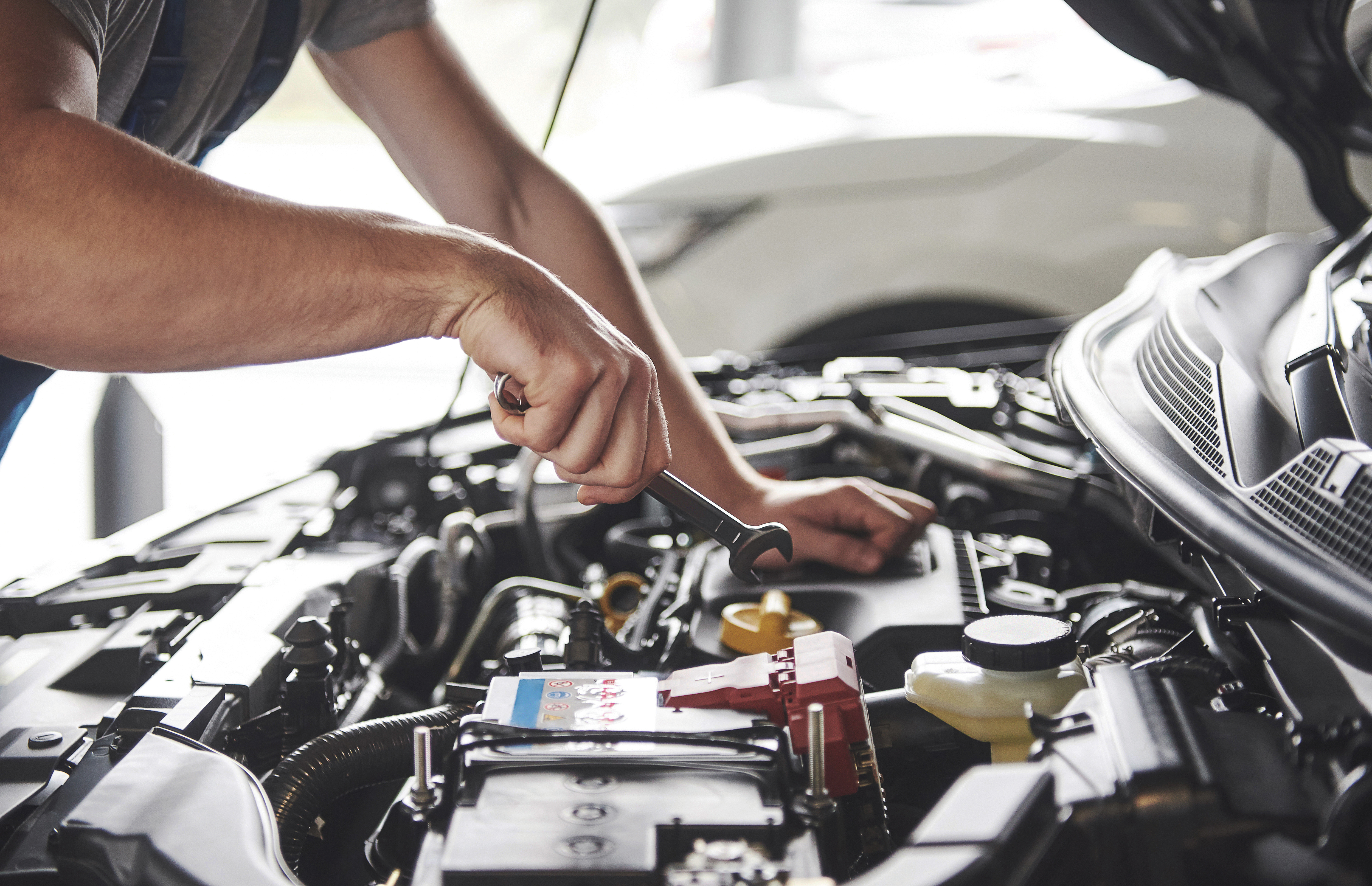 While there are many difference between private and municipal fleets, there is plenty the latter can learn from the former, from operations to maintenance. (Shutterstock.com)

Fleet management is often broken up into two different sectors: private and municipal. Fleets that fall under the private umbrella often have more money, different systems for evaluating employees and unique challenges.

Even with the obvious differences, that doesn’t mean that there isn’t a thing or two that a municipal fleet can learn from a privately owned and operated fleet. In order to find applicable advice, The Municipal spoke with Steve Saltzgiver, a member of NAFA’s board of directors and a fleet consultant for Mercury Associates. He has more than 20 years of experience as a fleet manager, working for both municipal and corporate employers like Coca Cola and the state of Georgia.

“I’ve done both,” Saltzgiver said. “The biggest difference that I see in corporate versus municipal is that a corporate fleet usually pays more attention to replacing vehicles in a timely manner. That’s not necessarily always the case. I have worked for some corporate companies that drag it out, but typically corporate looks at the bottom line and they look at the return on investment.”

This usually happens because municipal fleets have fixed budgets, so even though it might be more cost effective to get something repaired or replaced immediately, the government won’t allow them to spend more money than the municipal fleet was approved for. This can lead to a fleet wasting money on repairs or having to buy used temporary replacement vehicles. 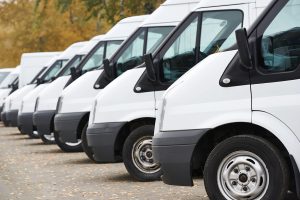 Many municipal fleets have a large backlog of vehicles that are labeled under “need for replacement.” Flexibility when thinking about long-term costs — paired cleared defined objectives and goals — can help address this backlog. (Shutterstock.com)

“A number of municipal fleets have a large backlog of vehicles that are under ‘need for replacement,'” Saltzgiver said. “When that happens, then you have more vehicles than you want because you have to have spares and the other vehicles are being worked on and they’re breaking down. So that means they have a bloated or a bigger fleet than is needed.”

To combat this problem, Saltzgiver said that municipal fleets can try to be more flexible when it comes to spending and attempt to think about long-term costs, which is easier to do when objectives and important goals are clearly defined.

“That’s another thing that corporate fleet does very well,” he said. “They have pretty set goals and objectives and metrics that you’re held accountable to as a fleet management organization. They’re routinely monitored to make sure you’re on task.”

A corporate fleet that sets clearly defined goals and is able to track how well those goals are being met will be likely to work with urgency. Saltzgiver said that it’s also much easier to manage when it’s obvious if objectives are being met or not, and those clearer goals will help make municipal fleets more efficient as well.

This trait also makes corporate fleets more cut-throat because a team is either meeting its goals or it’s not. And if it’s not, then there will be worker turnover until objectives are met — something Saltzgiver said municipal fleets are much more reluctant to do.

“In corporate, if you don’t do your job, you get fired,” he said. “It’s the way of life. They restructure all the time — even if they don’t want to tell you the restructure — and they’ll fire a whole department. In government, you’re pretty much there for life. You got to do something pretty egregious to get fired.”

While a municipal fleet will always have a more difficult time letting go of underperforming staff members, he said that one thing they can do is to use more effective employee-evaluating tools.

“I learned how to make sure people were in the right job and could contribute in the most positive way, which that’s another thing that corporate does a little bit better: evaluating their employee’s skills and their employee’s actions and behavior,” Saltzgiver said. “They actually have assessment tools that they use where it’s a lot more objective than some of the evaluation tools used in municipal government.”

One of the best assessment tools he said he used is a SAP product called SuccessFactors, which he used to rate his employees objectively.

Another way to hold a municipal employee accountable is to be transparent when it comes to costs. He said that employees are much more likely to take care of equipment if they know what the company will be charged to fix or replace it. While corporate companies could do a better job at this as well, Saltzgiver said that municipal fleets are often even more reluctant to do this.