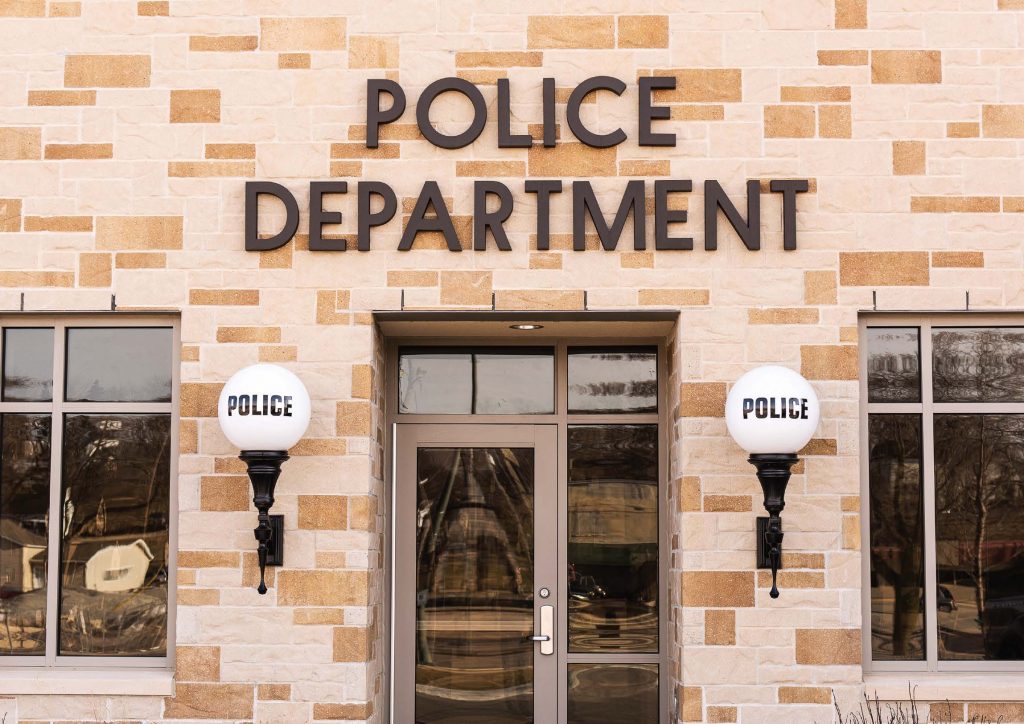 Faced with budgetary constraints, some smaller municipalities are choosing to disband their police departments and outsource their protection to larger, nearby departments. (Shutterstock.com)

For many small towns, a local police department helps instill pride in the community. Residents see a police car with their city’s name on it, and they know that the officer driving is one of them.

But in recent years, it seems that more and more local police departments are disbanding.

This allows the community to save money while outsourcing their law enforcement to a neighboring department, usually one with more resources.

While Bill Johnson, the executive director of the the National Association of Police Organizations, does agree this is a trend, he is not sure it’s a large one.

“Certainly, it’s becoming a little bit more common, particularly for agencies that may be one of the smaller agencies within a given county or a given metropolitan area,” Johnson said. “This is particularly true for municipalities that may find  themselves particularly challenged because of a declining tax base or an economic downturn.”

What many people don’t understand, according to Johnson, is that a police department is one of the largest expenses for a municipality.

When taking into account benefits, training and salary, it can cost roughly $100,000 per year for every officer. Additional police department costs include equipment, vehicle upkeep and health care. 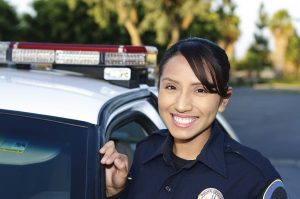 Small-town pride can dissuade against disbanding a police department, and some city officials also prefer having more control.
(Shutterstock.com)

Johnson believes that the trend of disbanding police departments will continue, especially in smaller communities that cannot handle the financial impact of large criminal investigations.

“Take the meth epidemic, for example,” he said. “There’s a lot of crime that goes on in rural areas and small towns. It’s not limited to big cities, but it can place a greater or have a disproportionate impact on a small town’s resources.”

But is the small-town pride lost when a police department is disbanded? It seems to depend on the circumstances and how well the process is handled by the new law enforcement and local government officials.

For instance, this is the second time that the borough of Wrightsville, Pa., has disbanded its police force and began to work with the neighboring Hellam Township Police Department. The first time was more than a decade ago.

“The borough had gone through this once before, and it didn’t work out,” Michael Albert, mayor of Wrightsville, said. “Basically, the reason for it was small-town politics. We had people who were in power in our borough who did not like the people in power in (Hellam) township.”

Thus the local government officials slowly took back power and reinstated their own full-time police force.

“People do not want to relinquish what they feel is the control or power of the police department, which I get,” said James Pollock, the chief of the Hellam Township Police Department. “You’re spending a lot of money. It’s almost like buying a $300,000 sports car that you can’t drive and someone else gets to drive for you. I get it. But on the other hand, that’s all part of the trust and the process.”

Outside of the local government, issues with the union can also impact a smooth transition because when police departments disband, officers often lose their jobs.

For instance, Wenonah, N.J., was sued by a local resident and PBA Local 122, a union which filed on behalf of five police officers who were going to lose their jobs when the borough decided to disband its police department. Wenonah had signed an agreement to utilize the services of the Mantua Township Police Department. 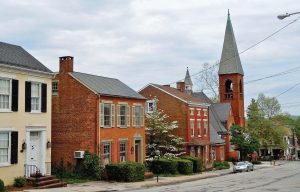 The borough of Wrightsville, Pa., has disbanded its police department twice, signing an agreement with nearby Hellam Township Police Department to take over as its police protection. The second time has seen a successful transition. Pictured is part of Wrightsville’s historic district. (Public Domain via English Wikicommons)

After more than a month, it was decided by a superior court judge that in order for the agreement to be legal under the Shared Services Act, the Mantua Township Police Department had to agree to merge with Wenonah. This allowed the officers to keep their job, along with their seniority, if they desired to do so.

However, other departments have been disbanded with the support of a local union by making sure that no one would lose their job. This was the case when St. Pete Beach, Fla., did it in 2012 and Wrightsville in 2018. In both instances, all police officers were able to keep their jobs from the beginning.

“We like to look at it like we’re public servants, with a heavy emphasis on the word ‘servant,”’ Albert said. “We’re there to do what’s best for our community, not what we think is right. There might be times when a government agency has to do that. This is not one of them because of the cost involved. The fact that people could lose their jobs and things just wouldn’t work out.

“In the long run, the taxpayer would be the one who’s (going) to come up on the short end of the stick.”

In addition to all of the officers keeping their job, the transition in Wrightsville has gone smoothly thus far because the local government, community and neighboring police departments were able to have a voice in the disbanding of the police department.

“The (community’s) main concern was that they were going to get the same or better level of police protection than they had before, so there were a lot of favorable comments on that,” Albert said. “We were able to save the borough $400,000 over the course of the next three years in doing what we did. So that was another plus, and it just worked out all the way around.”

Both Albert and Pollock will acknowledge that this smooth transition is not typical when a community disbands its police department, but maybe if everyone handled it the way that they did, it could be.

“One of the best ways to try to make that successful is to make every effort to keep the men and women who are currently employed as local police officers employed by the new entity in the same community,” Johnson said. He then went on to say,

“There’s really no substitute for local experience, and I think that’s true in a lot of different professions, but it’s certainly true in police work.”