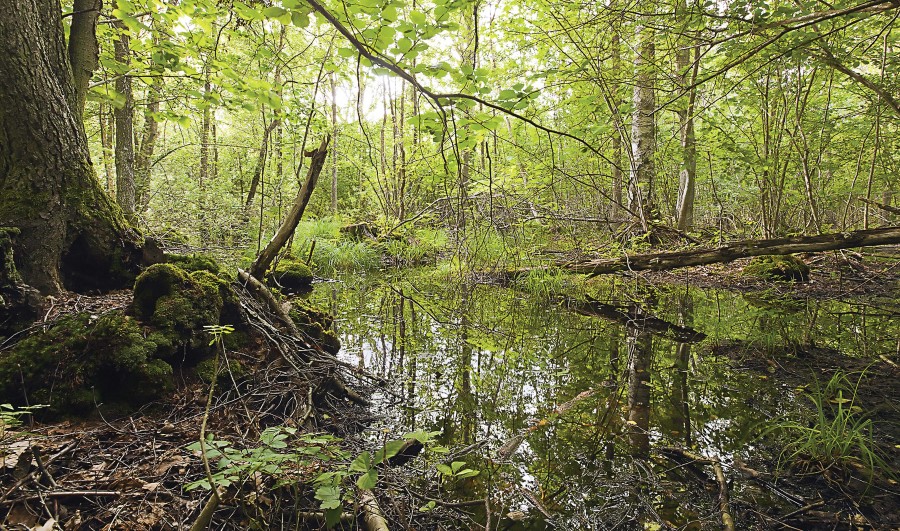 People always seem to want to live close to nature. They build houses on the beach, on cliff edges, in dense, dry forests and in lush, mosquito-infested swamps. Then they change their tune and suddenly begin to want the “nature” to respect their personal space and belongings.

With all of the mosquito-borne threats out there — chikungunya, West Nile, equine encephalitis, dengue fever and malaria — municipal vector spraying or fogging can be a matter of life and death. In some coastal areas it’s a necessity, but farther north and west, when prolonged rain and flooding occur the perfect breeding grounds for mosquitoes are created there as well.

The Centers for Disease Control and Prevention and representatives of the National Pest Management Association habitually encourage individuals to practice exclusion and prevention in regard to pests, including mosquitos. However, municipal spraying is also sometimes necessary to prevent disease in areas where mosquitos have hatched or where they’ve become prevalent, especially if they’ve tested positive for West Nile virus.

Missy Henrikson, vice president of public affairs for the npma, sees why the effective practice of municipal vector spraying continues to be necessary yearround in wetter climates, and occasionally in the north and west as well. A lot of municipal testing is currently going on, she added, as cities debate whether to start spraying.

“If you look at the negative consequences with many species of mosquitos, it’s very important that municipalities take precautions. We definitely see that and recommend it, also for those communities that have lakes, ponds, standing water or after a heavy rainfall even.”

In addition, many residents are not aware that mosquito season does not end when summer does, but actually lasts through October. After the height of the summer, they tend to be less vigilant in the use of personal insect repellants.

However, Joseph Conlon, technical advisor for the American Mosquito Control Association, receives emails and calls from consumers inquiring about the possibility of their municipality switching to more “natural,” “green” or sustainable mosquito repellents.

Whether the concerns that motivate their inquiries are legitimate or not is the subject of debate.

“After all, they also see planes out crop dusting, and call and say ‘those things are out there dousing us with chemicals’ … but really those planes spray less than a half-ounce per acre, which can hardly be considered ‘dousing.’” 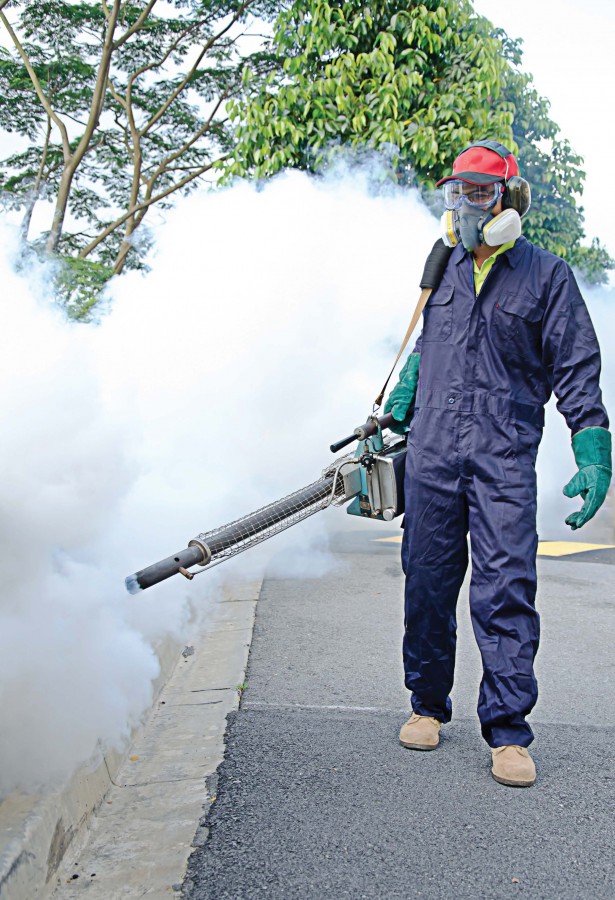 While there is some interest among members of the public for cities to choose “green” or “sustainable” mosquito solutions, no such methods or products have gained a broad following due to their lower levels of effectiveness. (Shutterstock photo)

The municipal pesticide market isn’t the big one anyway: agriculture is. And one can hardly use a “natural” pesticide on crops because, as Conlon puts it, “Those pests, those mosquitos, are nature. The only way to kill them is to use something unnatural.”

The natural products that are being tried have not been registered with the EPA, which means they’re cheaper.

“But it’s all about the efficacy,” Conlon said. Of course, if it’s safe and it worked, going through the expensive approval process would be worth it, because the EPA would approve it. To date none, whether larvicide or adulticide, has proven to be both particularly effective for mosquito abatement and natural.

“If someone comes up with a viable product that actually works, that’s actually sustainable, they will make a fortune. The U.S. military would love to hear about it.”

A few cities have experimented with mosquito fish. Conlon warned that these must be native to the area, however, to survive without dominating the food chain. “They’re voracious predators, so you’ve got to be careful.”

Some people suggest a city just use dragonflies. But nature is a very, very delicate balance. “It’s a very seductive concept, unfortunately, it doesn’t always work out. Nature sides with the hidden flaw,” he noted.

Substances being experimented with include garlic oil and lavender, and DOW is researching repellants involving catmint. At the usda facility in Oxford, one researcher is reportedly using burned breadfruit.

Beyond choosing the appropriate substance, getting it in the right concentration is also difficult. “Some show promise, but they haven’t matured to the point where they can compete with vector-controlled strategies,” Conlon said.

Donna Gilson of the Wisconsin Department of Agriculture noted that there is a biological insecticide often used for mosquito control, Bacillus thuriengensis israelensis, or BtI. The department uses a similar product, BtK, for gypsy moth control because the substance is allowable for use by organic farmers and, in fact, was advocated by Rachel Carson in “Silent Spring.”

While vector spraying by municipalities is useful to lower the incidence of disease, Henriksen does warn against the occasional counter-effect: residents who are lulled into a false sense of security because of fogging, who then decrease or cease application of personal insect repellents.

A lot of municipal testing is currently going on, she added, as cities debate whether to start spraying.