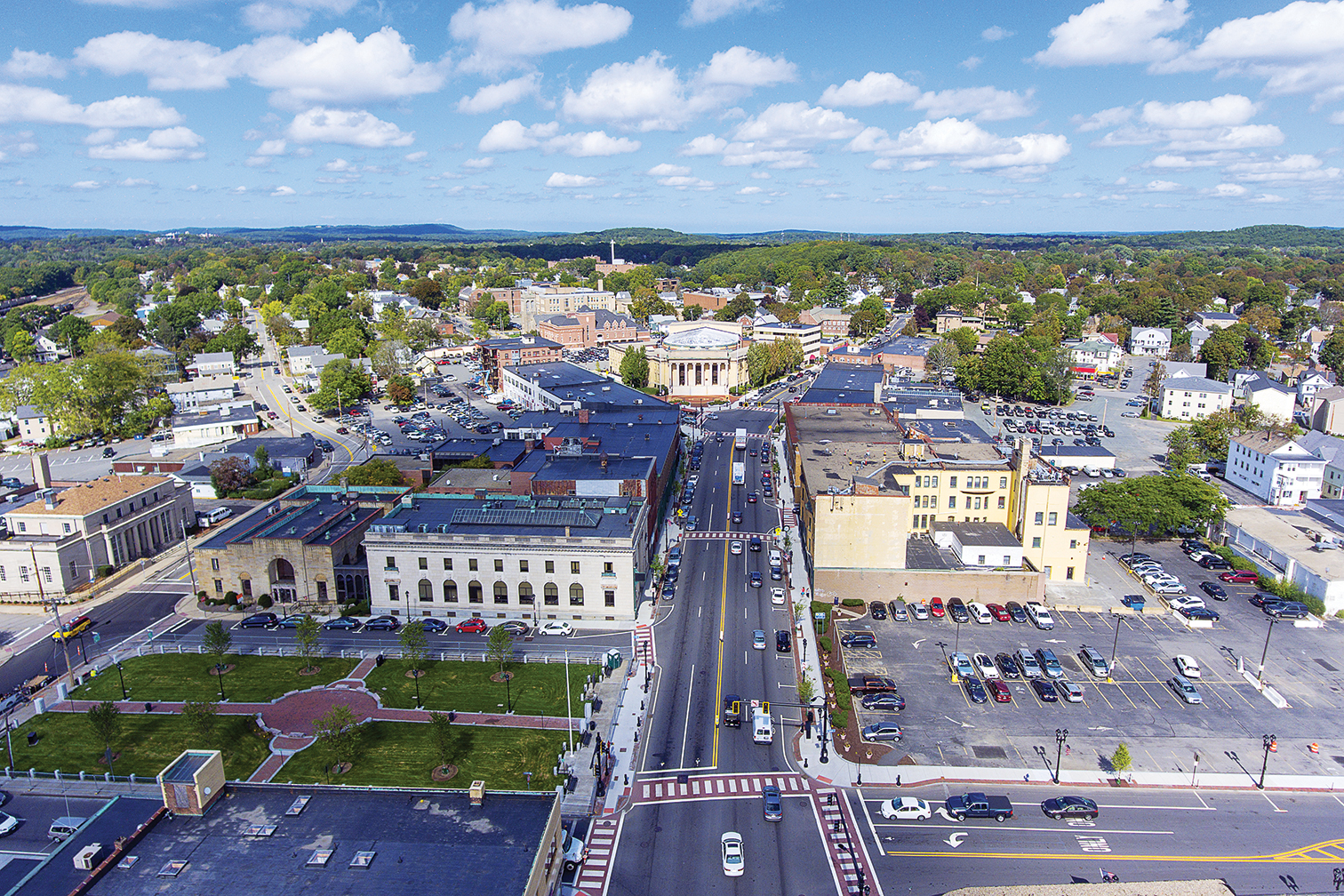 Framingham, Mass., Fleet, Facilities and Communications Program oversees 260 pieces of equipment, and to best manage them, its director creates a daily operational readiness report that lists every truck or piece of equipment that is out for repair. (Shutterstock.com)

With more than 260 pieces of equipment to coordinate ranging from portable signboards to big tractor-trailer vehicles, Jeffery Rousseau has his work cut out for him. As the director of the Fleet, Facilities and Communications Program for the city of Framingham, Mass., he said communication is the key to helping everything run smoothly. Especially when the going gets rough.

“If a truck is out of service or is being worked on, everyone needs to know that,” he said. “They need to know what equipment is down or out and more importantly, when they can expect it back.”

In order to achieve this, Rousseau prepares a daily operational readiness report that lists every truck or piece of equipment that is out for repair, no matter if it is merely an oil change or something more serious. The report is then distributed to 38 people across multiple departments so they can learn what vehicles are available and ready for dispatch. 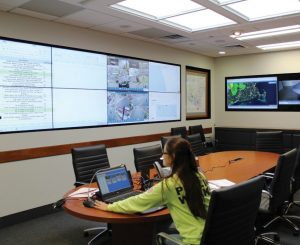 “If sanders are needed to handle an ice event, you can’t assign a worker to a route with a truck that’s not available,” Rousseau said.

Naturally, organizing so many pieces of moving equipment, managing routine maintenance and communicating with various departments is not always easy. In addition to the daily operational readiness report, Rousseau promotes communication by making sure all vehicles are equipped with two-way radio so important information can be transmitted and disseminated at all times as well as having appropriate software to help manage everything in a concise way.

Some of the most popular fleet management software solutions include GPSWOX, which is based in the U.K. but has subsidiaries in the U.S. and the EU as well; NexTraq, a Michelin company headquartered in Atlanta, Ga.; and PeopleNet, which offers end-to-end tracking for performance monitoring, travel logging, navigation routing, safety and insurance. Experts say fleet management software should enable your organization to lessen the lifecycle costs of each vehicle, promote better replacement planning and budgeting, offer a fully integrated fuel management system, oversee compliance regulations and offer a fully customizable dashboard that supports workflows.

Of course when it comes to communication, personal cellphones and mobile devices help as well, and in the event of an actual emergency, Framingham has a fully staffed storm room that can be contacted, which helps both personnel and the public at large stay informed as to what is going on.

“The women who run that room are fantastic. When we know something may be coming our way, they get on top of that situation hours before it’s expected to arrive,”
he said.

In 2015, Framingham had what Rousseau calls a “never-ending” snowstorm when the temperatures would not rise above freezing and trucks were needed to combat the weather. With an all-hands-on-deck mentality to get the job done, Rousseau said it was critically important to know what was available, what wasn’t and when it would be back in service so they could get personnel back out on the road. 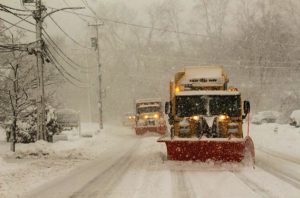 During a massive snow event in 2015, it became critically important to know what equipment was available, what wasn’t and when it would be back in service to keep personnel on the road. (Photo provided)

“In most cases, there is no such thing as extra equipment so we have to do what we can to repair any vehicles and get them operational so that we can manage the situation. The storm room really helps out with that,” he said. “During a full-blown storm, there is a need to get equipment out on the road, and if it isn’t available, there can be a serious snowball effect. From a fleet standpoint, our job is to support and that begins with good communication.”

The personnel in the storm room update the city every four hours, and the information is also made public so residents can stay informed as well. Rousseau said it’s been so effective that other departments are adopting the protocol, adapting it and using it to improve communication in their areas as well.

“DPW (department of public works) has started doing it so that the public can make adjustments to their route if their road is blocked off due to a pipe repair.”

The purpose of a fleet manager is to ensure the vehicles in his or her care are operating smoothly, identify areas in which performance can be enhanced and to keep costs low while adhering to all local, state and federal regulations. With such a streamlined operation running like a well-oiled machine, Rousseau admitted it’s easy to become complacent over time. However, he is quick to say there is always room for improvement as it pertains to communication and it’s important for managers to adapt when appropriate and not complicate the process with a lot of unnecessary steps.

“When the call comes in, we have someone who takes ownership of the situation,” he said. “If you have a sewer problem, you will talk to someone in the sewer department and there will be a truck in your yard soon. We have personnel on call at all hours, they are ready to go and we have a list that we update constantly. Not only do we strive to take care of problems, but we also follow up. We log our calls and make sure that the issue is resolved not only for our residents but for our personnel as well. That’s what communication is all about.”