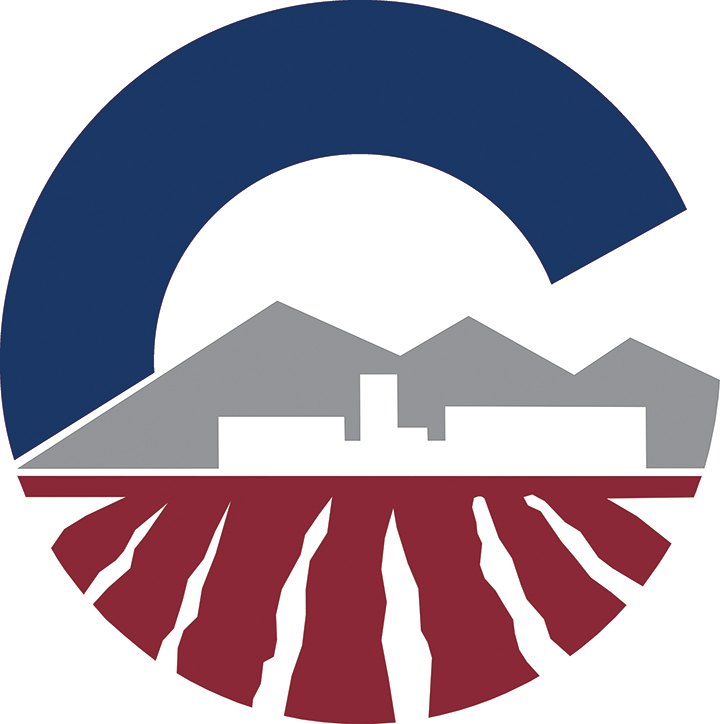 The city seal of Chandler, Ariz., adopted Feb. 8, 1994, is simple enough, but it symbolizes three major components of the city’s heritage: the San Tan Mountains, an irrigated agricultural field and a silhouette of an industrial plant.

Overarching the images is a blue letter “C” curling over a clear sky.

Chandler was founded in 1912 by Dr. A.J. Chandler, a pioneer veterinary surgeon and land developer. He settled on a ranch south of Mesa in the Arizona Territory in 1891. The area consisted primarily of cotton fields, which befitted Chandler’s study of irrigation engineering. By the turn of the century, he had acquired 18,000 acres and began drawing up plans for a town.

He founded his namesake community with the opening of a townsite office on May 17, 1912, the same year Chandler High School opened its doors, and incorporated the city in May 1920. He built the Hotel San Marcos, the state’s first golf resort.

The economy held steady during the Great Depression but was bludgeoned by the cotton crash a few years later. The population of the city remained static until it experienced a small bump with the founding of Williams Air Force Base in 1941. The population doubled by 1950 and then grew nearly eightfold by 1980, from 3,799 to 29,673.

Most of the agricultural plots have been replaced with suburban housing and manufacturing plants, foremost of which are Motorola, Intel Corporation and Microchip Technology Inc.

Chandler has preserved its historic downtown, including the award-winning city hall and Chandler Center for the Arts. The National Civic League named Chandler an All-American City in 2010.

The website for the Chandler Office of Tourism, www.visitchandler.com, touts the varied lifestyle and attractions of the city:

“Located in Metropolitan Phoenix, Chandler embodies an active lifestyle with easy access to outdoor recreation with endless family fun, award-winning events, world-class golf facilities and a vibrant downtown. Chandler visitors will enjoy the diverse community with its fabulous restaurants of every cuisine, premier shopping, arts and culture and a wide range of things to do all year-round.”

NEXT: Cities have an app for that