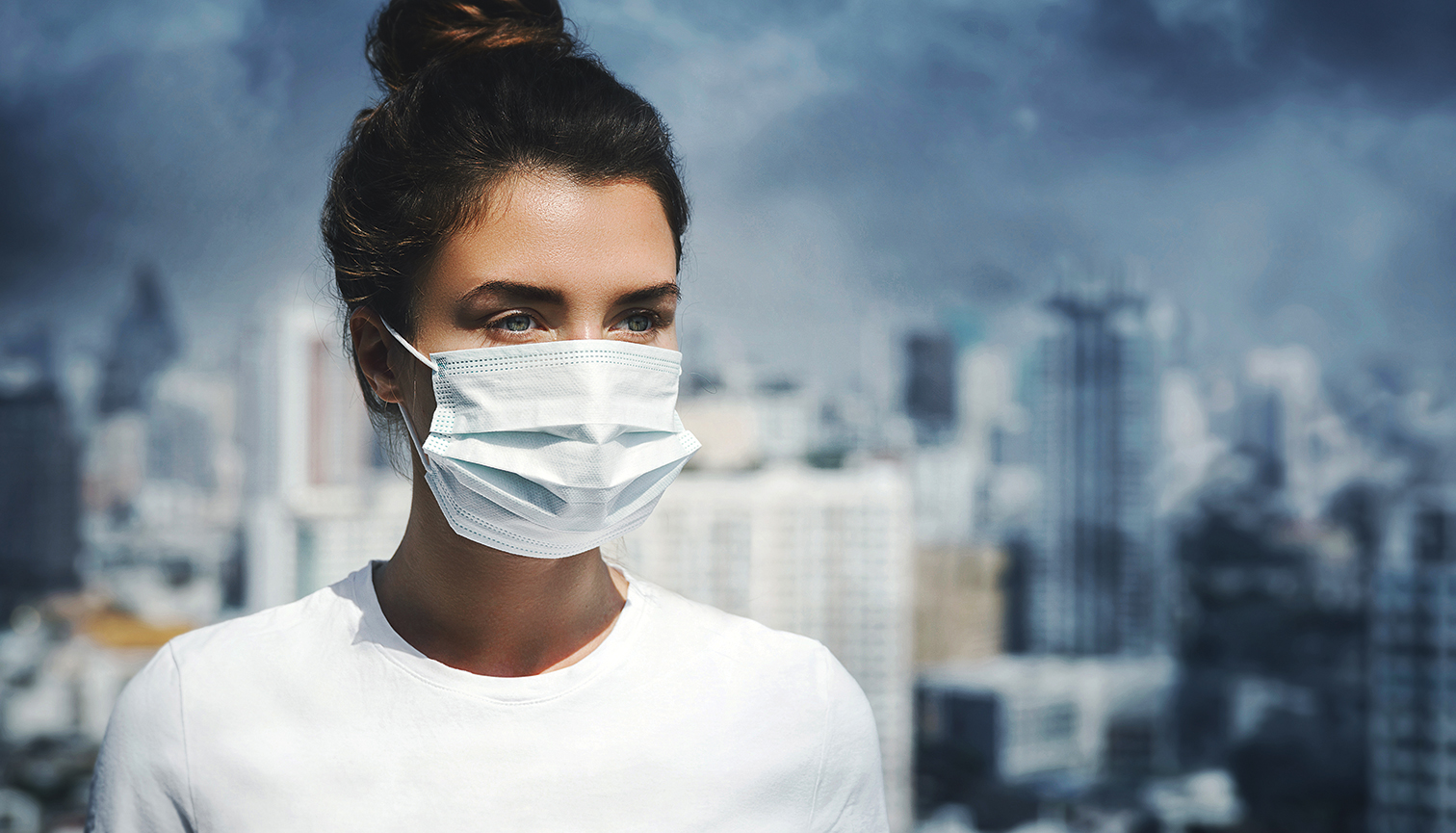 According to the World Health Organization, more than 90% of the world’s population lives in areas whose pollution levels exceed acceptable WHO limits. (Shutterstock.com)

The most prevalent commodity shared by human beings is the air we breathe. Unfortunately, especially in municipalities to varying degrees, that air is not always clean.

The stakes are dire. According to www.healthaffairs.org, air pollution contributed to 6.1 million deaths around the world in 2016 and is now the fourth leading cause of death. Regular exposure to bad air can lead to heart attacks, strokes, cancer, cardiovascular problems, asthma, lung disease, Type 2 diabetes, high blood pressure and neurological effects in children, resulting in behavioral problems and learning deficits.

The World Health Organization reported 270,000 children a year die before living a full month because of poor air quality, and an estimated 92% of the world’s population lives in locations where air pollution levels exceed WHO limits. 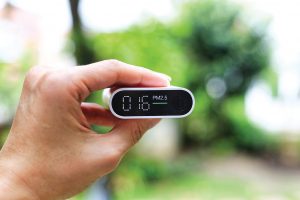 Demographic trends do not promise to alleviate the concern. The world is becoming increasingly urbanized, and the United Nations predicts 60% of the world’s population will live in cities by 2030. Despite such ominous findings, many experts believe the problem is fixable.

Therefore, it behooves municipalities to take proactive steps to combating air pollution within their boundaries. Fortunately, technology has advanced in cost effectiveness and accuracy to enable cities and towns of any size to begin the process.

The three-step procedure to alleviating air pollution is to monitor for pollution levels — which can vary from block to block — throughout the municipality, collect and analyze the data and take action to counteract the problem.

Louisville, Ky., has long been a forerunner at the cutting edge of monitoring air quality. “We started some kind of air monitoring in the 1950s,” said Billy Dewitt, the city’s air monitoring program manager. “Our main task it to test for compliance with the Clean Air Act. Anything else will be project specific. The regulations are all laid out in the Code of Federal Regulations. The methods are very expensive,” he said.

The technology in monitoring air pollution usually involves small electronic stationary or mobile devices, which record pollution levels in parts per billion for analysis and may display air quality values from zero to 100 for personal information in handheld units.

As pollution levels vary in different parts of a municipality, a wide distribution of monitors is preferable. Stationary devices posted on street lamps and buildings can complement units attached to city vehicles, capturing data during the vehicle’s perambulations during government business. Citizens can acquire monitors with GPS capabilities that will continually display air quality values and suggest the cleanest routes for walking, biking or commuting. Louisville has opted to use only stationary devices.

The next step is to collect and analyze the recorded data, often sent in real time to a central processor. Algorithmic interfaces can cancel out the occasional statistical glitch, compensate for drift from changes in temperature and humidity and map out the areas of largest concern. 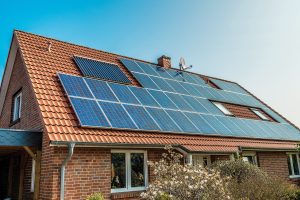 Two teams of technicians are deployed in Dewitt’s department. “One collects the data and the other quality assures the data,” he said.

The more sensors transmitting real-time information, the better, much like “polling the audience” on a game show tends to definitively yield the correct answer.

Dewitt said his department “looks carefully” at “millions of points of data.”

Then it is up to city leaders to take action. The solution will likely necessitate collaboration among a variety of municipal departments, including building, zoning, parks, streets, waste management and public utilities.

How does a city commence its plan of attack?

First, “try and bring in an expert, someone who can evaluate the project and give specific advice,” said Dewitt. Some consultants suggest starting with a pilot program of not more than 10 small, low-power, low-cost monitors. “Start slow and small if you don’t have a mandate,” Dewitt said.

Monitors should be placed out of the reach of vandals but close enough to the ground to record the air citizens are actually breathing. Placement suggestions include street lampposts and second-floor building exteriors. Mobile sensors can be attached to police cars, public buses and other municipal vehicles that travel around the municipality during the employees’ work shifts.

The units may run on batteries or solar technology or be powered through the municipality’s infrastructure. Monitors are also sensitive to electronic interference and can be affected by the noise in electronic circuits. Placement should be made to avoid such conflicts.

WHO offers several recommendations for intervention, either citywide or by sector. 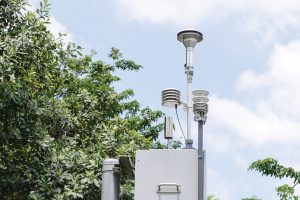 A network of stationary sensors throughout a city can send real-time data to central software processors, allowing municipal departments to focus their energy and resources on the areas of most concern. (Shutterstock.com)

More ambitious, long-term projects may include designing an open skyline, porous parking surfaces, fountains and urban pocket parks. Parks may also be built above underground parking lots and may be laced with walking trails and bikeways.