↓
Home→Technology→Cities have an app for that 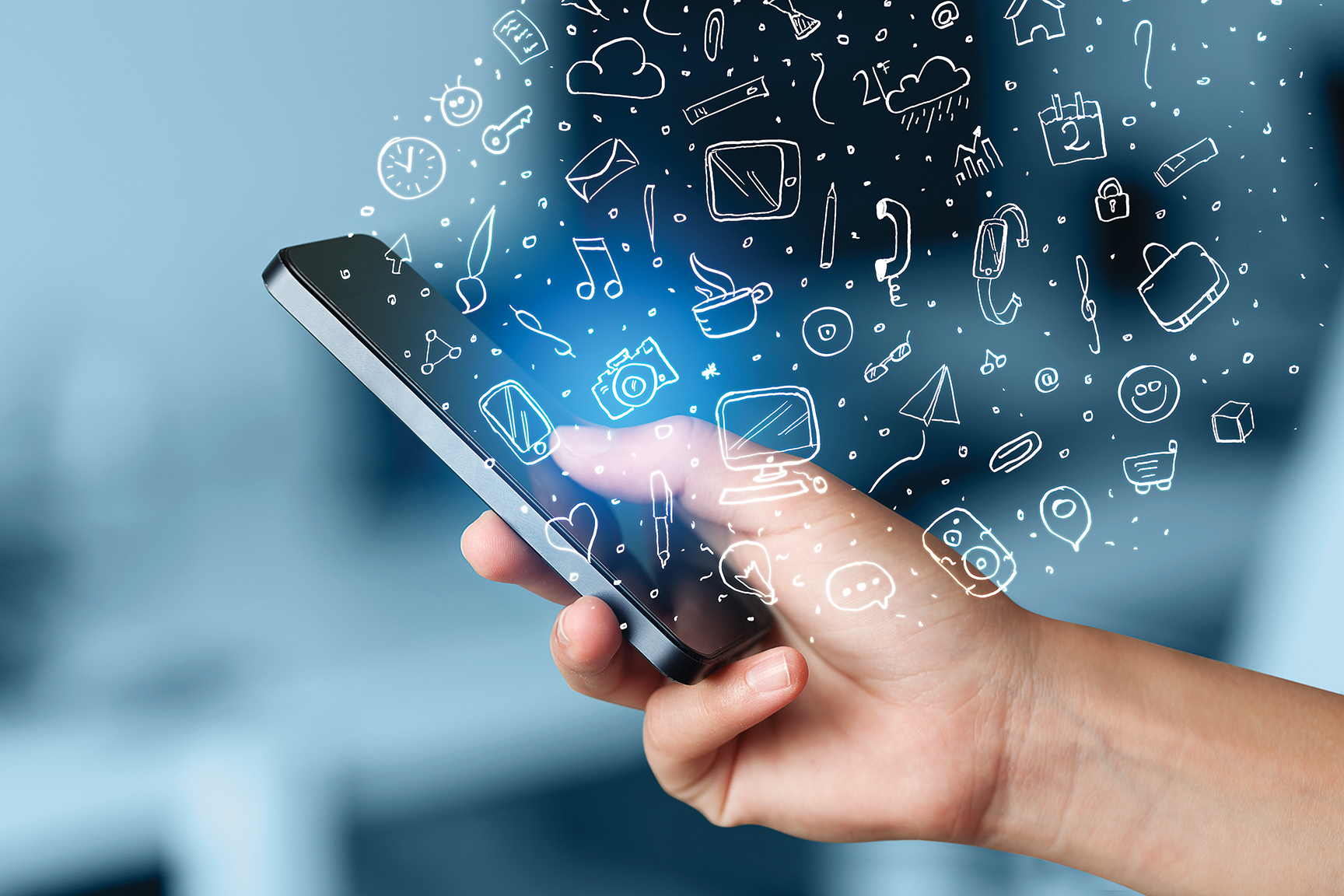 As technology improves, it’s up to municipalities to provide more and more modern conveniences. This often means adding information and functionality to a city’s website. But how people access the internet has dramatically changed over the years and will continue to do so.

According to a report published in January 2019 by the World Advertising Research Center, about 72.6% of users will access the internet solely via their smartphone.

This means municipalities can no longer cater their website and information to a desktop computer, which is why many local governments have begun to invest in cellphone apps that allow community members to access services and information quickly and efficiently. 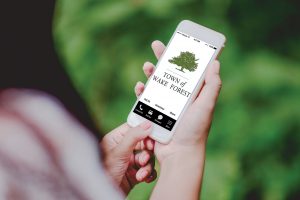 Wake Forest, N.C.’s, app allows residents to perform a variety of tasks from paying a bill to reporting a pothole. (Photo provided)

Most municipalities build an app through a private developer, which sometimes offers special deals and prices to provide a community with its services.

“We were contacted by a local resident who owned and operated Purple Monkey apps, and he was interested in working with the town to develop an app for the town,” said Bill Crabtree, the communications and public affairs director for Wake Forest, N.C. “And so we had a good conversation. We were impressed with what he was able to offer and the price that he proposed. So that started the whole process, and since then, we’ve gotten over 14,000 app downloads.”

Crabtree said one of his major initiatives in creating the app was getting the word out to residents that it existed. He and his team used a variety of flyers and other information to encourage Wake Forest residents to download it, but he added the biggest marketing tool has probably been word of mouth.

A municipality’s app can provide a number of different functionalities.

The Wake Forest app is available for download on Apple and Android products and contains a number of different functionalities. They are:

While Wake Forest has a high number of functionalities in its app, a different city government could design their app around just one or two of these functions. But Crabtree said their app provides a good framework of all the different things a municipality can include in an app for its residents. For instance, Wake Forest residents can pay their power bill quickly from their phone or report a pothole by taking a picture of it and uploading it to the app.

“One thing that they really like is the push notifications or the mobile alerts that we can send out,” he said. “I think that is something that has really been well received so we can keep residents informed about breaking news in real-time. And so that’s been especially helpful during weather events and reminding them about a popular town events that are coming up.” 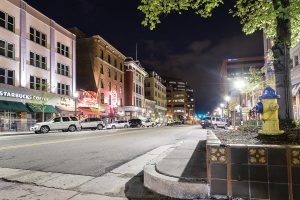 Colorado Springs, Colo., is updating its app with a private developer. Its old app is still in operation during this process with the aim for a seamless transition to the new one. (Sopotnicki/Shutterstock.com)

Unless the app needs significant maintenance, Crabtree is able to update the app from his computer. He said now that the app has been built, the city only pays a small monthly maintenance fee to fix any issues that might arise. This also helps maintain the security of the app since private and sensitive resident information is also shared within it.

Over time, an app may need updating — a process Colorado Springs, Colo., is currently in the middle of doing. The city is designing the new app while the old one is still functional.

“We’re trying to make the transition as easy as possible by providing a link in the old app to download the new one in this sort of transition period,” said Jabob Anderson, who is in charge of city engagement with Colorado Springs. “So people will be able to hopefully rather seamlessly move. If they’re existing users, they’ll transfer over, and if they’re new users, they’ll just get the new app once it goes live.”

Anderson is also using a private developer to create the new app. Because the city already has a useable app, it is taking its time to make sure the new one is perfect. The Colorado Springs app simply allows users to report certain issues like a pothole or water wasting to the city. He said the new app will do a better job of notifying only the necessary city departments of an issue. This will save the city time and manpower and get issues residents care about taken care of quicker.