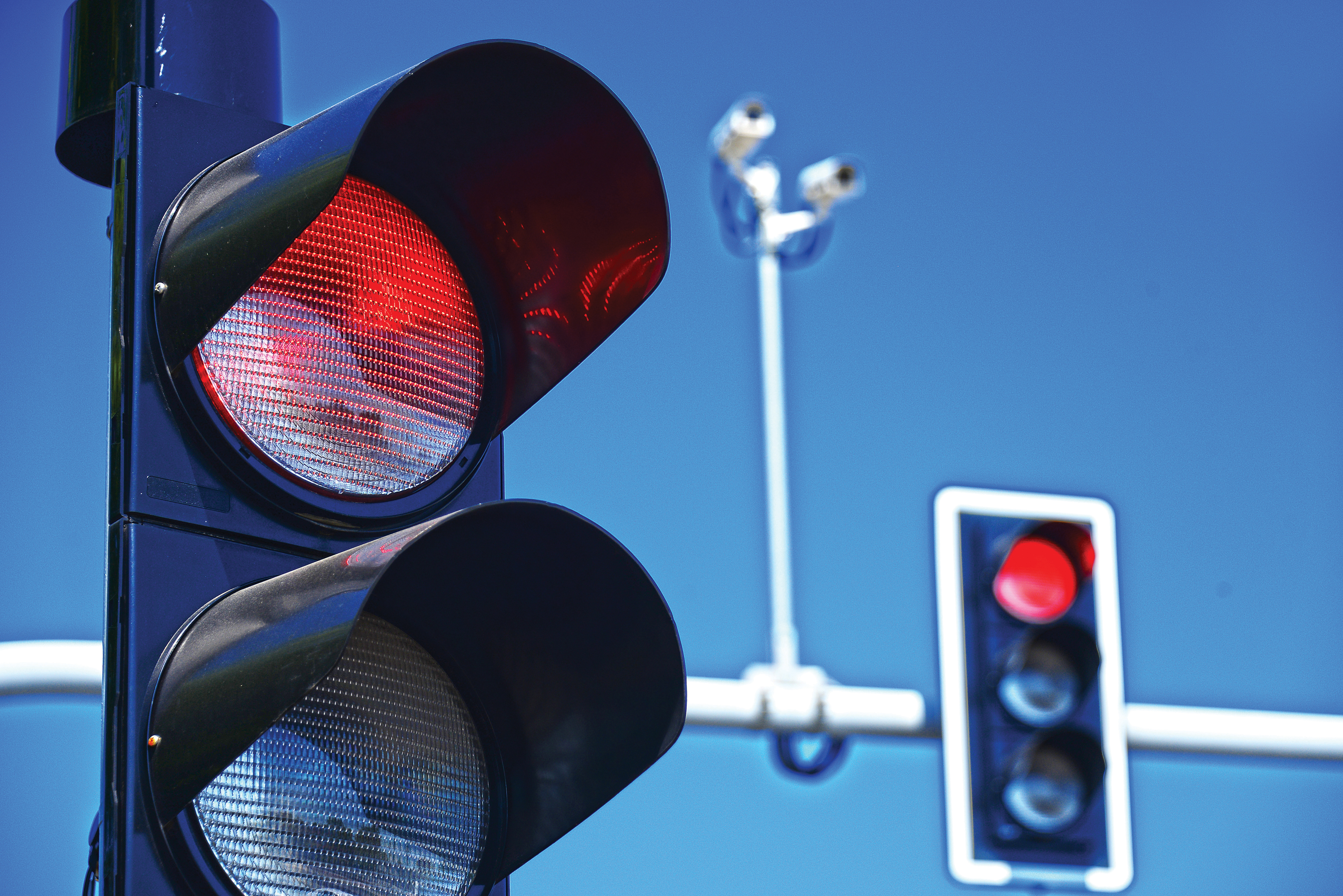 According to data from the Insurance Institute for Highway Safety, as of April 2019, 388 communities across the U.S. and the District of Columbia use red light cameras for traffic enforcement, but that doesn’t mean the practice is spreading nationwide anytime soon.

Running red lights is a dangerous yet common traffic violation, and lawmakers across the nation have been working to get a handle on the more than 170,000 motorists who break this law in any given year. More than 800 people died in crashes involving red light running in 2016, an increase of 17 percent since 2012, an IIHS analysis shows. The increase comes as fewer U.S. communities are using red light cameras to enforce the law and reduce crashes.

“Red light cameras can play a role in improving traffic safety for all road users and should be placed where they can benefit a community, like at intersections with high numbers of fatalities,” Jill Ingrassia, AAA’s managing director of Government Relations and Traffic Safety Advocacy, said in an article published on the IIHS website. 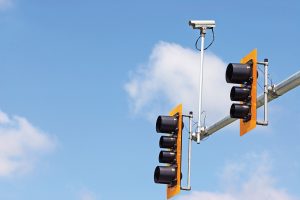 There are 388 communities across the U.S. and the District of Columbia using red light cameras; however, many states are debating whether or not they should be used. (Photo provided)

Running red lights is one of the most common factors in urban crashes, and more than half the people killed in those incidents aren’t even in the vehicles in violation — they’re pedestrians, bicyclists and fellow motorists.

Ingrassia understands the general public might be leery of the purpose of red light cameras other than to issue tickets. That’s why the checklist, distributed nationally in July 2018, includes steps to help communities gain public support and is meant for local policymakers, law enforcement agencies and transportation officials to implement.

“This new set of guidelines is an excellent starting point in ensuring adequate safeguards are put in place to maintain the public’s trust,” she said.

While some states require or encourage red light cameras, others prohibit them. Still others are stuck in a back-and-forth battle of support and opposition.