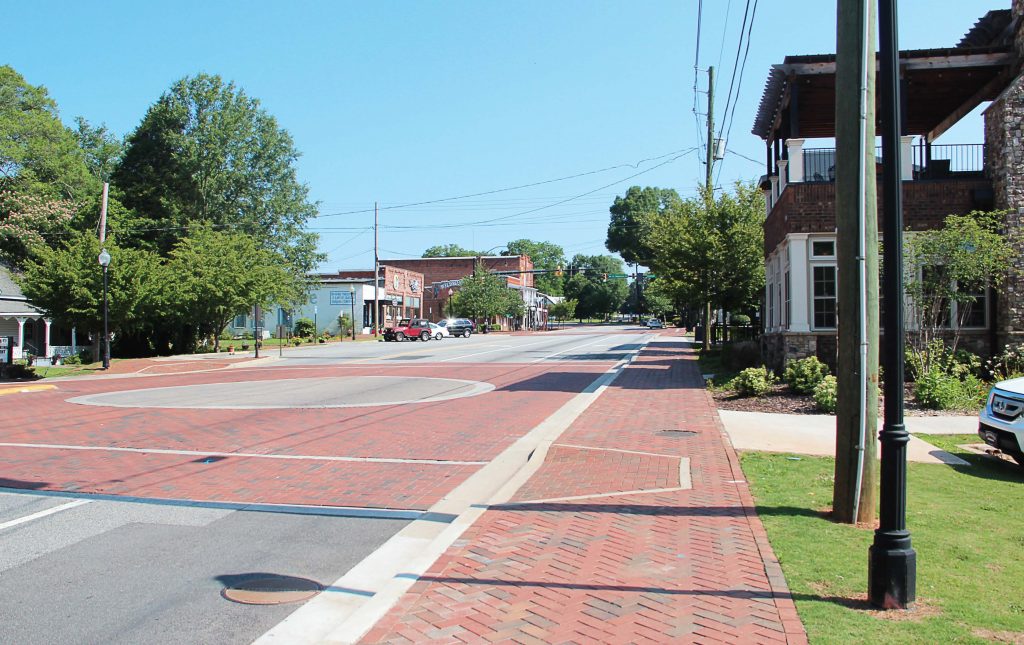 Kennesaw, Ga., passed ordinance Sec. 34-21 in 1982, which mandates that residents own a gun; however, the city included plenty of loopholes so residents actually don’t have to own one. Pictured is Kennesaw’s Main Street. (Public domain)

Even though the small town of Kennesaw, Ga., is a suburb of Atlanta, it’s been seen as a modern version of the wild west, except there are no tumbleweeds rolling down Main Street. What Kennesaw has in common with the wild west is a reputation for having a significant number of citizens who are armed with guns.

This reputation comes from the ordinance Sec. 34-21, that was passed in 1982, mandating that residents of Kennesaw own a gun. The ordinance was implemented in response to a law in Morton Grove, Ill., banning handguns the year prior.

Yet, according to Lt. Craig Graydon, who has been with the Kennesaw Police Department since 1986, the law has never been enforced — despite what the media has reported on this topic.

“I think initially, for the first few years after the ordinance was passed, I think there was a little bit of sensationalism, where they tried to portray Kennesaw as kind of a wild west town, where everyone was walking around with guns strapped to their hips,” Graydon said. “And that’s not Kennesaw at all. Kennesaw is pretty much your normal suburban community. You really couldn’t tell from driving through Kennesaw that it’s different from other communities, as far as gun ownership.”

In addition to not being enforced, Graydon also says that there were several loopholes put into the ordinance that would prevent a resident from needing to own a gun. This includes morally opposing gun, being unable to afford a gun or legally being prevented from owning a gun.

That has not prevented residents from adhering to the gun law and attribute the city’s low crime rate to the ordinance.

“Pretty much everyone I know takes the law seriously,” said Joshua Naanes, 26, a resident of Kennesaw for the 20 years. “There’s not a lot of crime in Kennesaw, because most people know that they will be staring at the wrong end of a barrel if anything goes wrong. The only people I know who don’t really take it seriously are people who don’t own guns or the people who are against guns in the first place.”

According to statistics from the city’s website, there is roughly a two percent crime rate and only one murder has been committed in the last five years.

While this may make the gun ordinance sound appealing, local law enforcement isn’t convinced that it’s the sole cause of the low crime rate.

“I think it has some impact,” Graydon said. “It may be somewhat of a psychological deterrent or something like that. It’s hard to say how much of that has impacted the gun law, but I think the main things is the great relationship that we have with our community — more than anything else. I think the law may have some impact, but I can’t tell how much.”

Naanes also believes that the coverage of the gun ordinance by the media has actually helped make Kennesaw safer.

“I feel like every couple of years there is a news article or some kind of media article that talks about the gun laws here in Kennesaw,” he said. “When people figure out that it’s against the law to not own a gun, I feel that helps with crime rates in Kennesaw. People from Kennesaw tend to get a lot of questions when an article gets released, or they figure out that the law is real. Most people don’t believe it at first.”

While Kennesaw likely has the most covered gun law ordinance in the United States, there are a few other cities that also have similar laws.

Other cities and towns that are listed as having a law mandating gun ownership are Virginia, Utah and Nucla, Colo. 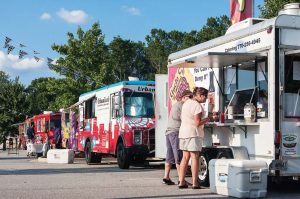 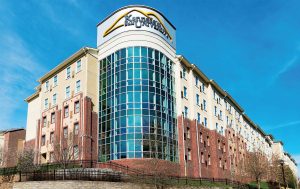 Not all citizens own guns, and over the years, Kennesaw has grown, cultivating a diverse community. It is also the location of Kennesaw State University, which has a population of about 25,000 students. Picture is the university’s University Village. (Rob Hainer/Shutterstock.com)

Nelson, Ga., passed a similar ordinance in April of 2013 but was sued by The Brady Center to Prevent Gun Violence and the city council unanimously agreed to amend it — clearly outlining a resident’s right under the Second Amendment to not bear arms.

This was also the case for Kennesaw. 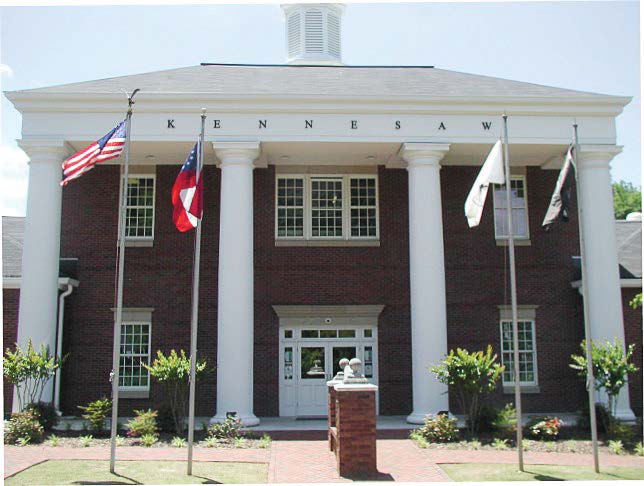 Due to the nation’s conversation on gun violence, Kennesaw, Ga., has been fielding a lot of calls in regards to its gun ordinance. While the city experiences a low crime rate, it is unsure how much of an impact its ordinance mandating gun ownership has on it. (Public domain)

“I don’t think it has a huge impact on the culture,” Graydon said. “The town has changed so much. We’re a very diverse community. We have a university with a population of almost 25,000 students. We have quadrupled our population here (since 1982). I don’t think it impacts the culture at all as far as now. I know even when it was passed, the majority of the people who lived in the area at the time were probably gun owners already because they were hunters and sportsmen, so I don’t think there was a significant increase in the number of gun owners in the area once the law was passed.”