Ask any firefighter the most critical component of containing a blaze, and they’ll likely tell you getting water on it — but what happens when water isn’t doing the trick?

The answer often lies in the study of hydraulics, the science behind the movement of liquids through pipes and channels. Firefighters must ensure that the hoses they’re using, the water pressure being pumped through those hoses and the concentration of liquid hitting the flame is all in balance; otherwise, their efforts become futile when up against massive flames.

Fire Chief Kirk Allen with the Kansas, Ill., Fire Protection District has dedicated decades of his career to understanding this science and educating fire departments on its importance.

“Anything the water comes into contact with has an impact on the ability of the water to move forward,” he said. “Our education system taught us to size up a fire and estimate how much water we’ll need, but the actual science behind it proves this method is insufficient.”

Allen, who hosts courses at fire departments across the country on the understanding of hydraulics, stresses to his attendees that science beats an assumption every time.

The most important piece of information to have, Allen said, is a measurement of how many gallons of water are flowing through the hose each minute. Often, departments think they have this number down but are proven wrong after implementing Allen’s process of measurement.

“In one training, the department thought they were flowing 150 gallons per minute but in reality were flowing less than 100. That’s a huge difference in saving a structure,” he said. “They implemented our training and suggestions, bought a few new pieces of equipment, and in the next year, their estimated fire loss had fallen by 60 percent. This just goes to show, the gallons per minute have a direct correlation to fire loss.”

The way Allen teaches departments to measure their flow per minute is simple. First, they bring in flowmeters and pressure gauges. They show departments how to use the equipment to get a measured result of flow per minute with their current hoses and nozzles. This is then compared to what the department thought they were flowing per minute and industry standards. This part is crucial to learn, Allen said, because it’s the difference between salvaging or losing a structure.

“We are sure to show them the process and explain to them why their per minute flow isn’t where they think it is,” Allen said. “We show them how to get a measured result versus what we’re taught in the industry, which is a calculated result. We have to teach them why what they’ve been taught is inadequate.”

Once departments have an understanding of assumption versus reality, Allen turns to the department’s equipment, starting with the engine.

“Every engine is built by a different manufacturer and requires different pressures to achieve the correct flow. It’s not that the machinery doesn’t have the ability to perform, it’s that departments don’t know they’re not flowing what they think they are.”

Next, he turns to the hoses and nozzles, which he said tend to cause a majority of the problem. The difference of flow per minute in a cheap hose versus a quality, more expensive one could be as great as 80 gallons per minute.

“When you buy cheap hoses, you’re flowing less than you think you are. You’ve shot yourself in the foot right there,” Allen said. “We don’t buy low-grade bulletproof vests for our police officers; we don’t need to buy low-grade hoses for our fire departments.” However, Allen assures all hope isn’t lost if the department doesn’t have the means to purchase more expensive equipment.

“The most important thing on the flow side of this equation is even with all the issues bad hoses and plumbing present, you can always turn up the pressure,” he said. “Sometimes your nozzle won’t be able to handle it, but from a pure flow standpoint, I don’t care how bad your equipment is, I want these departments to know how much they have to pump to get the flow they want.”

Once departments have an understanding of this, Allen teaches them how to meet the minimum standards of the industry and build a pump chart for the equipment they have.

The bottom line? Invest in a few simple pieces of equipment, because knowing your flow rates and building a pump chart will go a long way.

“If you’re going to buy anything, buy a flow meter and start measuring your flows and build your pump charts based off of flows, not assumptions,” Allen said. “For those who can’t afford it, get ahold of your local fire equipment dealer and borrow one for the weekend. It’s worth it — you’ll save more property, and in the long run, the effort will pay for itself.” 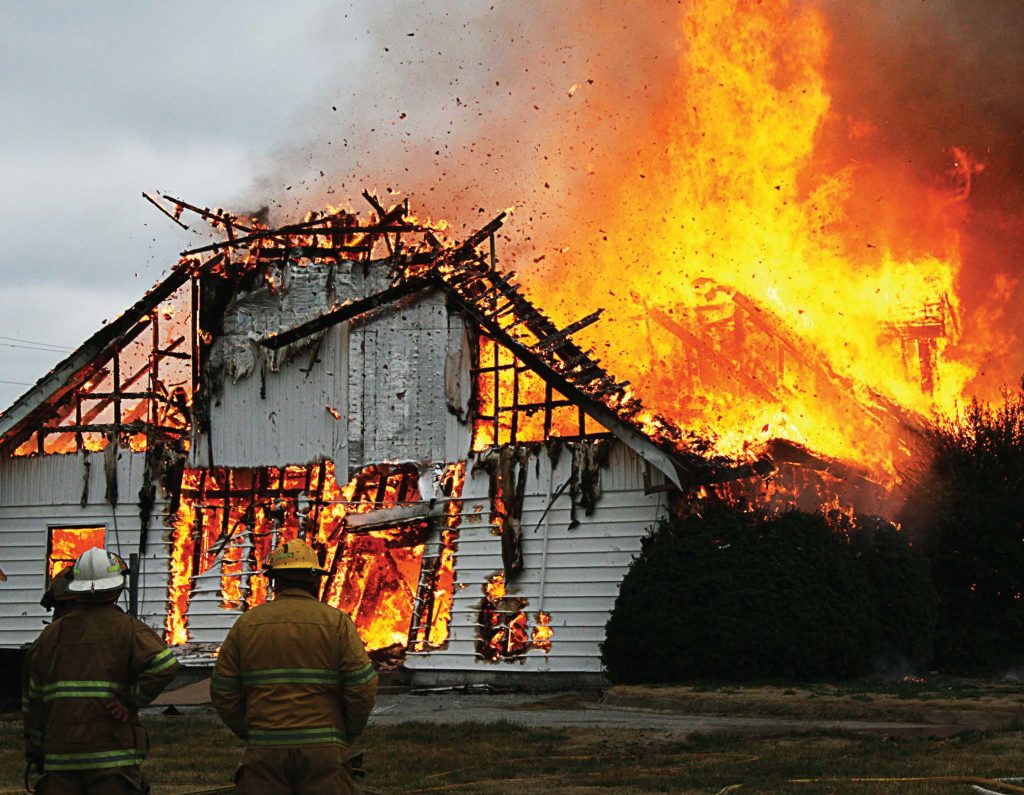 One department thought they were flowing 150 gallons per minute but in reality were flowing less than 100. After implementing new training and suggestions — and buying a few new pieces of equipment — its estimated fire loss had fallen by 60 percent within a year. (Shutterstock.com) 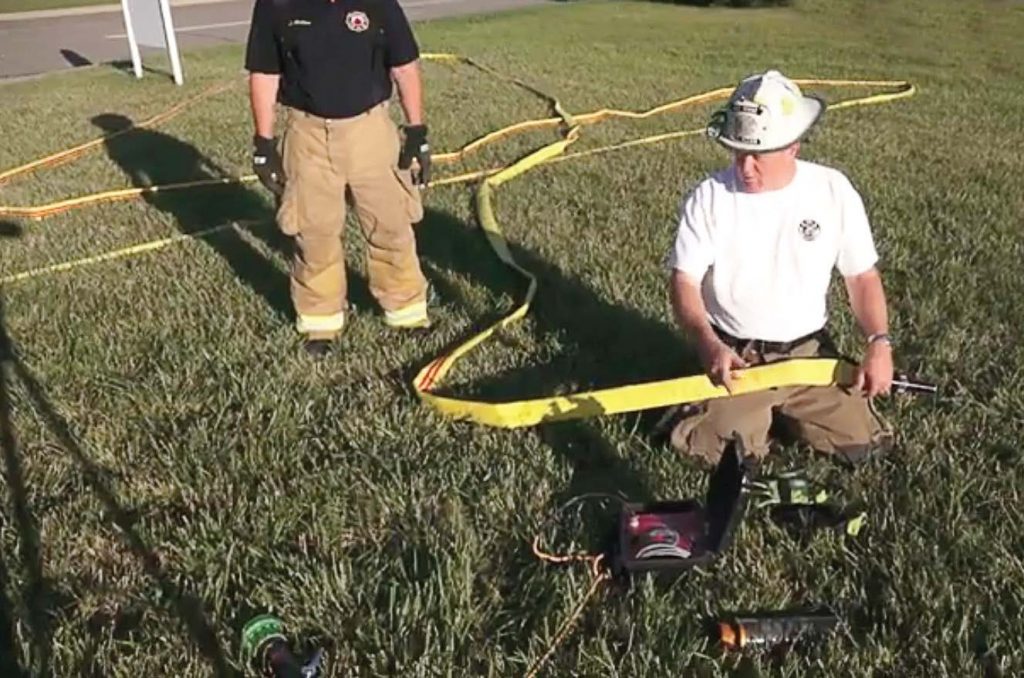 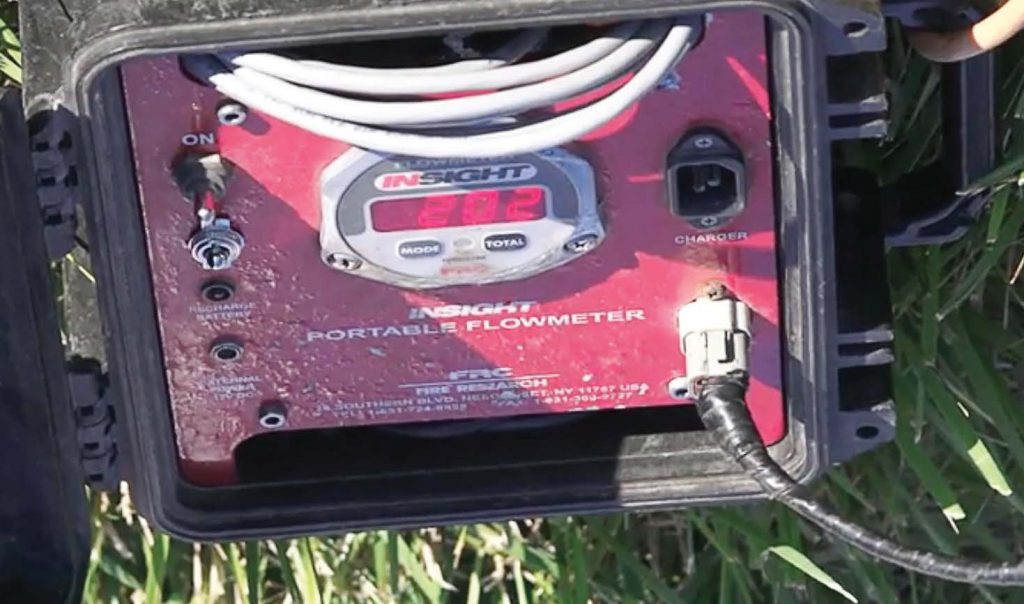 A portable flowmeter relays the actual flow, which might not actually be the amount fire departments think they are pumping. (Photo provided) 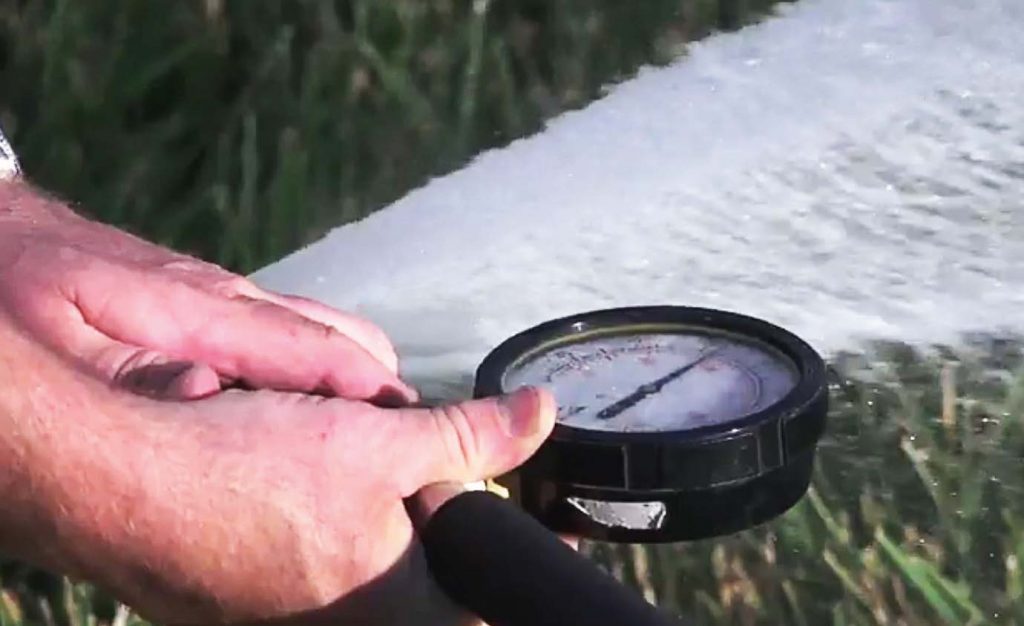 In his training sessions, Allen uses flowmeters and pressure gauges to show departments how to use the equipment to get a measured result of flow per minute with their current hoses and nozzles. (Photo provided) 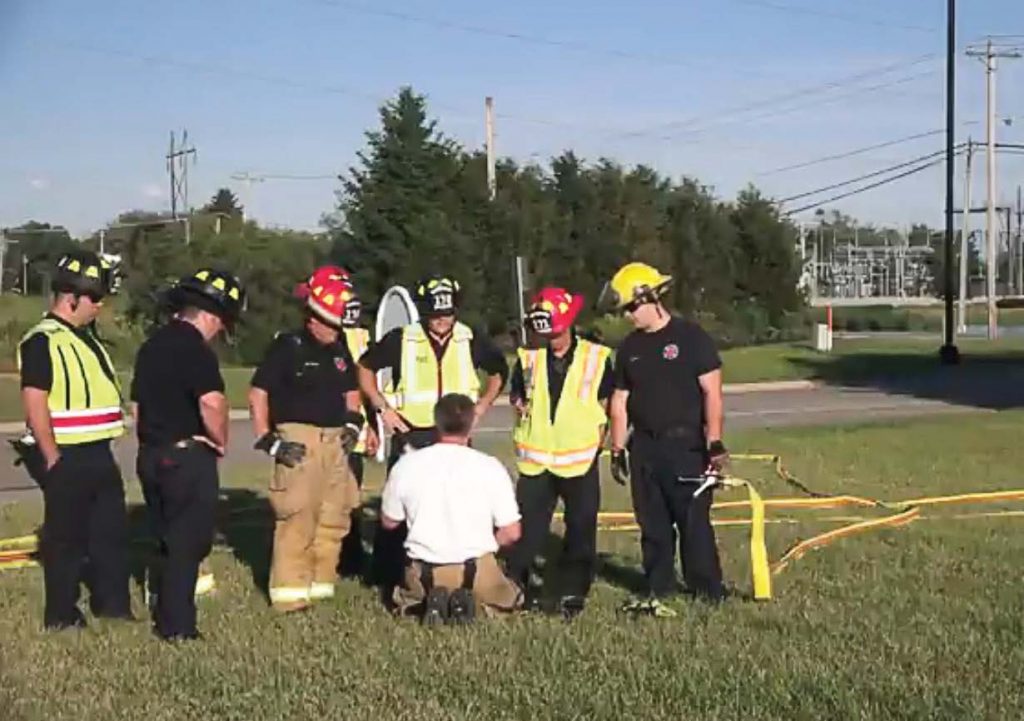 Fire Chief Kirk Allen with the Kansas, Ill., Fire Protection District conducts an outdoor training exercise intended to teach firefighters how to measure how many gallons of water are flowing through the hose each minute. (Photo provided) 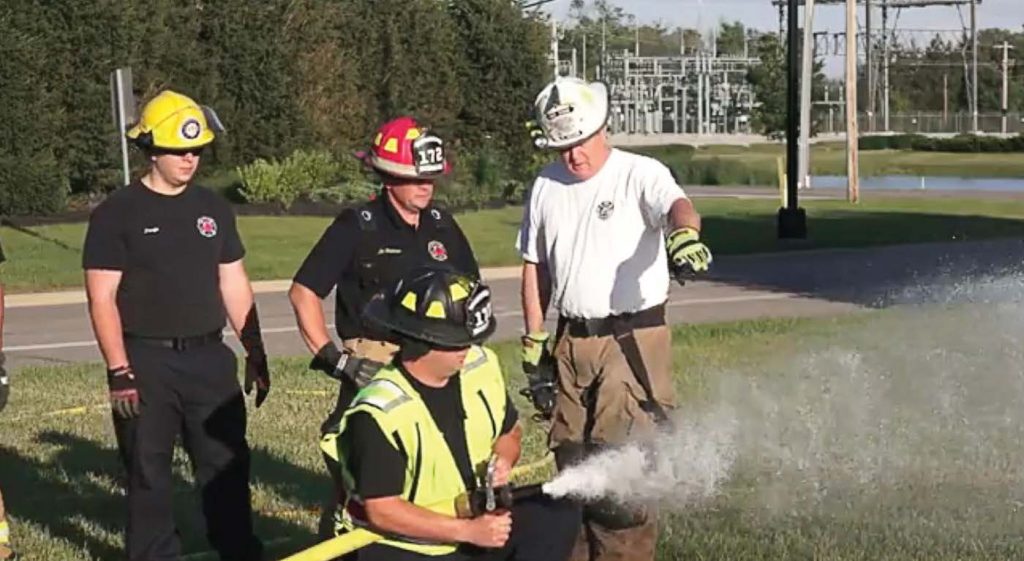 Knowing your flow can mean a reduction in structure losses as it ensures the right amount of water is getting on the fire. (Photo provided)