In an overwhelming majority of U.S. cities with populations greater than 2,500, in addition to an elected mayor, there is also a professional manager in place who is responsible for overseeing the day-to-day operations of the community. Source: www.icma.org

The age of Svante Myrick of Ithaca, N.Y., who is in his fourth year as mayor of the city. Despite his youth Myrick has maintained and furthered Ithaca’s economic prosperity. The New York Times gives partial credit to his leadership as the reason that the city currently outshines others in the area, which are still fighting their way out of the recession. Source: www.nytimes.com

“Mayors’ primary challenges lie with the physical and fiscal infrastructure of their cities. In the wake of diminished federal and state resources and scarce local revenue, many mayors emphasize their struggles to address their cities’ fiscal shortfalls, improve economic growth, and revamp aging infrastructure. Over half of the responses to our question about the current challenges facing American mayors mention economic development, financial management or infrastructure.”
Source: Executive summary of Boston University’s report, “Mayoral Policy Making: Results from the 21st-Century Mayors Leadership Survey” October 2014 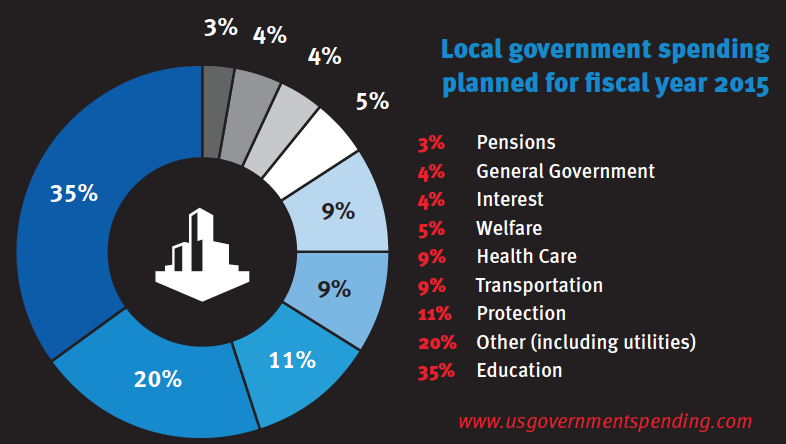