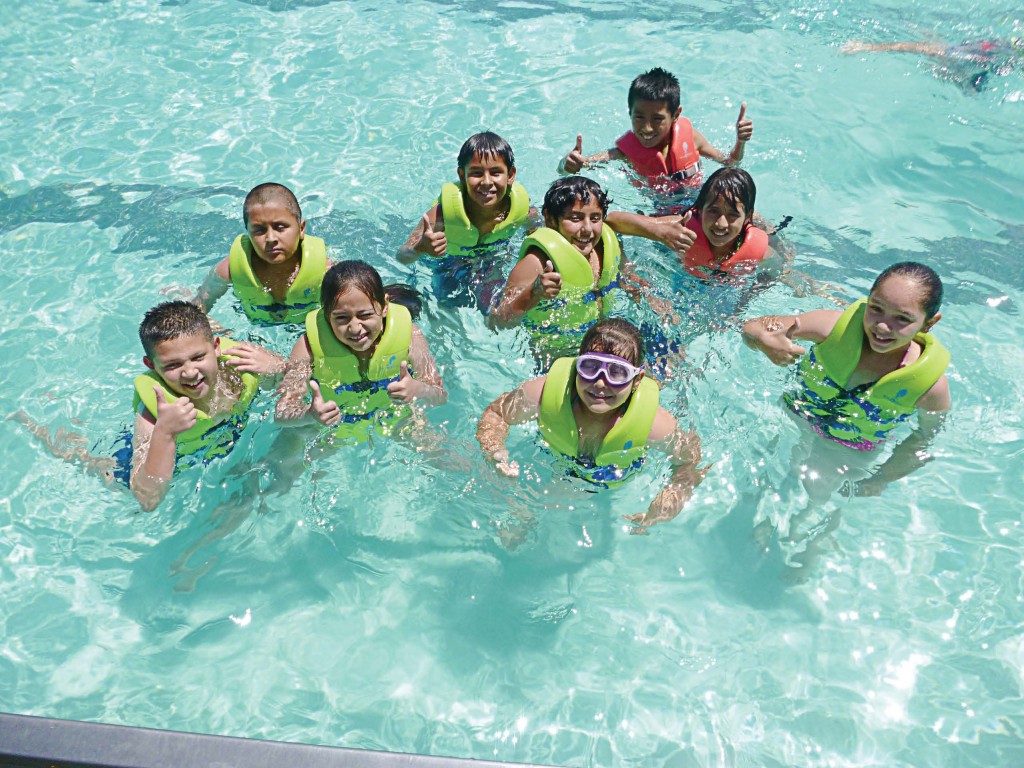 Situational awareness requires so much more than “looking;” it requires being mindful of what is happening, what is changing, and what could happen. This is a difficult concept for teenagers to understand because adolescences does not end until age 25. Prior to that, most teenagers and young adults are perceptual prisoners. They can be unaware of what is going on around them and can be oblivious to the possibility of death or drowning at their aquatic facility. In a survey of nearly 900 lifeguards, many lifeguards reported feeling anxious and worried that something bad might happen during their shift and felt on edge, hoping that it wouldn’t.

Cognitive psychologists believe that most humans see what they want to see and see what they expect to see. Therefore, many people miss the obvious and often have tunnel vision, particularly when they are stressed — thus missing important details. This is especially true for young lifeguards who have not

Guest Columnraised children yet and are working at their first job. Compounding the situation, regardless of what the textbooks say, we still do not know what a drowning victim looks like. In this regard, the lifeguarding texts and media may not only be ineffective but they also may be counterproductive, teaching lifeguards to look for a certain drowning profile, scenario or posture in the water. Having reviewed a myriad of security camera video footage of actual drowning victims with lifeguards on duty, we have learned that no two drowning victims react alike; some sink directly to the bottom without any surface struggle, some struggle on the surface for a prolonged period of time, some float face down on the surface without much movement at all. The scenarios go on and on.

The bottom line is that far too many children of tender years have drowned with conscientious lifeguards and parents both supervising the children simultaneously. Again, if the supervisors are in fact watching, a lack of situational awareness is likely a root cause of the drowning.

How do we improve situational awareness in lifeguarding and at aquatic facilities in order to prevent drowning? Anticipation is perhaps the key element that is missing at aquatic facilities today. Expecting the unexpected, having a “what if” attitude, planning ahead and considering possible outcomes all assist lifeguards and staff to have more directed and focused attention and mindfulness while scanning the pool. These elements have actually been used in areas like defensive driving courses.

SIPDE is one such model that increases situational awareness. It stands for scan, interpret, predict, decide and execute.

For far too long we have primarily relied upon individual lifeguards to watch their individual zones to detect a swimmer in distress. However, situational awareness requires a team effort. Head lifeguards, pool managers and even desk attendants should also be scanning the entire pool whenever possible to put the pieces of the puzzle together.

More specifically and importantly, some of the best techniques to improve situational awareness are as follows:

The five-minute scanning strategy, where each lifeguard counts patrons and assesses his or her zone at least every five minutes. Sitting, standing and strolling every five minutes keeps them more alert and attentive.

The 5/30 model of aquatic accountability, where in addition to the lifeguards making an accounting statement of their water every five minutes, someone in management walks around the pool to provide backup and quality control every 30 minutes.

Wristbands or quick release necklaces for every child in red, yellow and green indicate to all in the facility who is a nonswimmer, intermediate and advanced swimmer. This policy promotes situational awareness throughout the entire facility most effectively. Nonswimmers should send red flag messages to everyone in the facility.

Life jackets for nonswimmers and designated nonswimmer areas. In design, swimming pools should be better delineated with shallow, intermediate and deep water areas to match swimmer ability levels. Nonswimmers should be identified with a wristband and floated in properly fitting U.S. Coast Guard-approved life jackets. Just as seat belts, air bags, infant car seats and helmets save many lives, so too will life jackets absolutely prevent drowning. Children under the age of seven, those under 48 inches tall and those attending pools as a part of large groups should be especially targeted. We have been unable to find any children who have drowned in properly fitting life jackets in a swimming pool. If a child can pass the facility required swim test, there is no need to wear the life jacket, but an appropriately identifying wristband or necklace is needed to communicate to lifeguards, staff and parents that the child can in fact swim, thus increasing situational awareness. (www.aquaticsafetygroup.com/NoteAndFloat.html) A note and float policy will allow everyone to sleep better at night.

While this article has targeted young children, please keep in mind that adults often die in swimming pools during lap swims and other adult aquatic activities. Although the coroner often declares drowning to be the cause of death in these cases, most often a major medical malady was the primary cause. Lifeguards must be alert and anticipatory for all water activities so that even if someone dies, they are not blamed for a drowning death.

Tell your parents: When you see something, say something.

Tell your lifeguards: When you see something, do something.

Please use the above techniques to improve situational awareness at your aquatic facility.