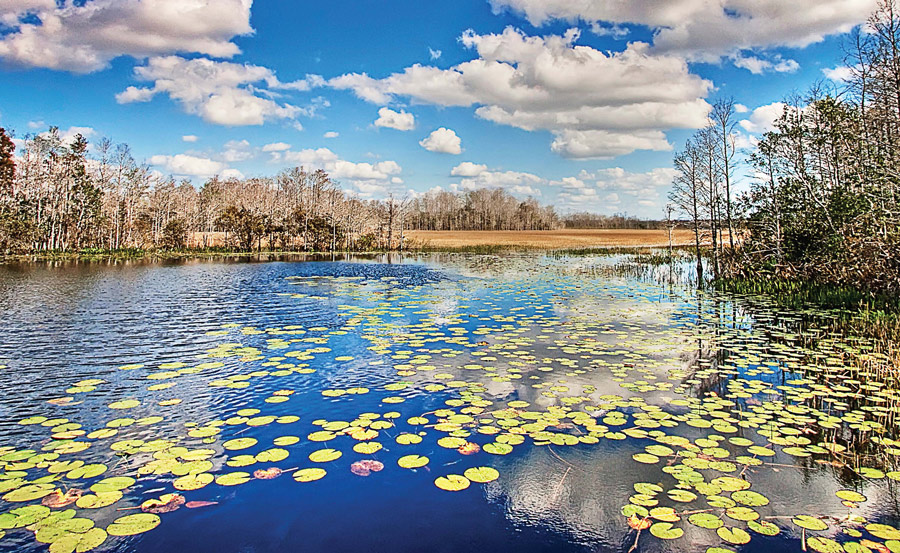 In “Rime of the Ancient Mariner,” by Samuel Taylor Coleridge, the immortal words appear: “Water, water every where/nor any drop to drink.”

Thanks to entities such as the California-based Wyland Foundation, cities all over the nation are doing their part to conserve water so that, ideally, there will always be water to drink. The foundation sponsors an annual competition in April called the “National Mayor’s Challenge for Water” in an effort to get people to consider how much water they are using, how to recycle it and how to cut down on the wasteful use of it.

According to the foundation’s website, the endeavor was begun “to reward residents for positive conservation behavior, provide immediate feedback with real-time city-by-city results that can be measured against their neighboring cities, set goals to promote positive changes in consumer behavior and put a spotlight on public role models to encourage behavioral change.” 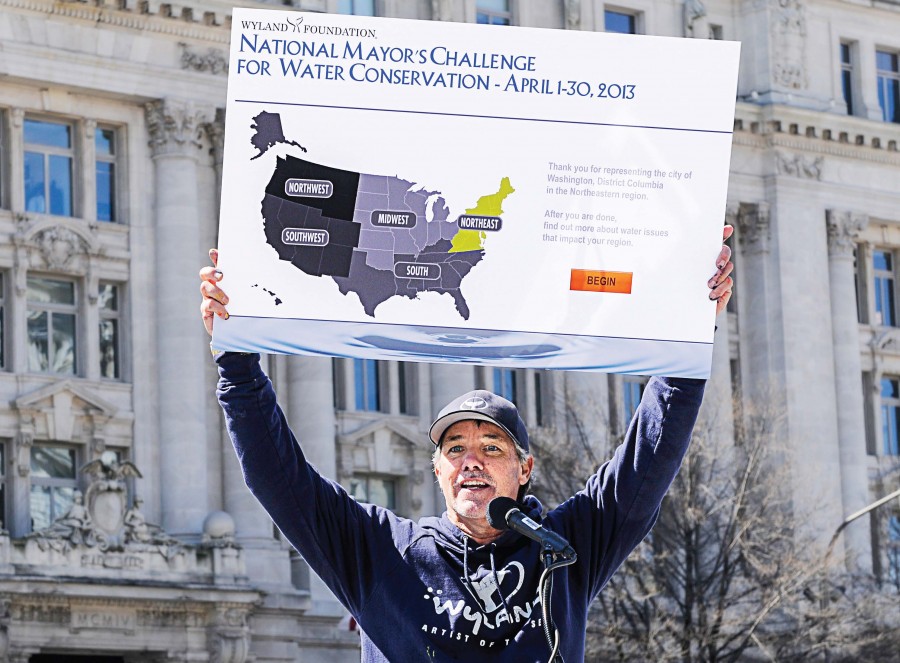 “We annually contact 1,400 cities directly,” said Executive Director Steve Creech. “That’s in addition to outreach from the National League of Cities, Environmental Protection Agency and our other partners. The challenge has been particularly effective because of the way it builds community spirit around an essential resource. We’ve had mayors literally walking through their streets with iPads encouraging people to make pledges — especially during the final days of the campaign. They get community groups involved. The campaign was designed to be fun and reward people for positive behavior.”

The program was created very organically, he noted. The foundation put a water footprint calculator online as part of one of its educational exhibits, and during an event in Florida in 2010, a mayor in Florida saw it. He asked if there was a way to turn it into a competition between a few local mayors to see who could encourage their residents to save the most water.

Creech said, “Year by year we scaled up the program, first regionally in southern California, and then nationally by bringing on the National League of Cities and the U.S. EPA. EPA liked it because it tied into what they were doing to promote the 40th anniversary of the Clean Water Act.” Toyota provided funding and some Web development, along with a car to a lucky resident from one of the winning cities.

Wyland recently added a component for schools to participate as well.

Penni Redford, sustainability manager of the city of West Palm Beach, Fla., is rightfully proud of her city’s 2013 challenge win.

“Our surface water supply is from Grassy Waters Preserve, which is a remnant of the northern Everglades and is half the size of the city — 22 square miles — yet, we constantly find people who don’t know about it,” said Redford. “April is usually the end of the dry season, so it is especially important to highlight water conservation then.”

Nikki Bamonti, of the Frederick, Md., mayor’s office, added that her citizens participated in the challenge and became much more savvy of unnecessary water use. They also made water-saving adjustments in their everyday lives.

“By becoming aware of ways they could check for possible leaks, one family discovered they had a leaking toilet, and upon repairing it, was delighted to see that their water bill had significantly decreased,” Bamonti said.

Mayor Jo Emerson of White Bear, Minn., is in her second year of the challenge.

“In this area we are experiencing the fact that our aquifer is not recharging, resulting in loss of water to our lake and others in the area. I signed us up the first time because I thought it would be a good reminder to people of how they could conserve water. I did it again this year for the same reason.

“Educating the public on conserving water is so important,” she continued. “If everyone just changes one thing they do, it can make an impact; for the better informed people are about this issue, the more steps they will take to be part of the solution.”

“We were very excited about our win, because we were at the very lowest end of number of residents; it was a little more of an uphill battle for us to be the winner in that category,” said Redford. “While we didn’t enter this year’s contest, we do plan on entering the 2015 challenge.

“The mayor’s challenge gave us an opportunity to make a connection, to raise awareness and to promote action. That’s my job and that’s my heart — to make a difference.” 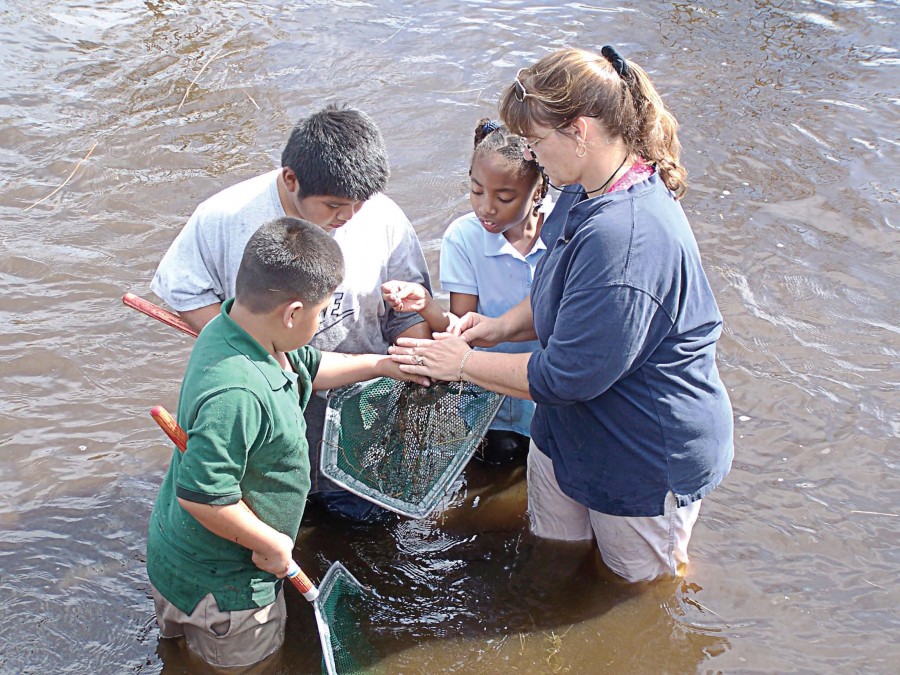 Participants in the winning cities are eligible to win hundreds of prizes. Last year, the challenge — a friendly competition among cities to see who can be the most water-wise — awarded more than $50,000 prizes to nearly 1,000 residents in U.S. cities.

Cities that would like to participate in the 2015 challenge can go to www.mywaterpledge.com for more details and to fill out the form.