Summertime in the park sings of sun-dappled trees, picnics on the green, bright rivers, playgrounds, concerts, trails and school’s-out exhilaration.

Prior to National Parks and Recreation Month this July, the powers that be from the National Recreation and Park Association, together with the American Planning Association, have put their heads together in a dialogue to see what they could come up with to make those fun times even more creative, enjoyable and safe.

According to Lauren Hoffman, senior public relations and communications manager for the nrpa, planning and parks directors from across the country convened to answer and discuss questions about the role of parks and recreation in economic development, in planning for health benefits and in green infrastructure management.

Rich Dolesh, nrpa vice president for conservation and parks, was an active participant in the roundtable.

“The initial meeting of the CEOs of NRPA and APA took place in June 2013, to discuss how their respective associations could do more to collaborate, especially on the issue of urban parks,” said Dolesh. “That conference led to the development of the NRPA/APA Roundtable.

“Urban planners and urban park and recreation leaders are often disconnected, and our organizations saw an opportunity to bring together leaders from both fields to tackle significant urban challenges,” he added.

The issues the group focused on included the role of parks in contributing to economic development and revitalization of urban areas; planning for health outcomes; and reducing the cost of infrastructure to manage storm-water by providing green infrastructure solutions, especially by using parks and open space for innovative approaches and co-benefits. 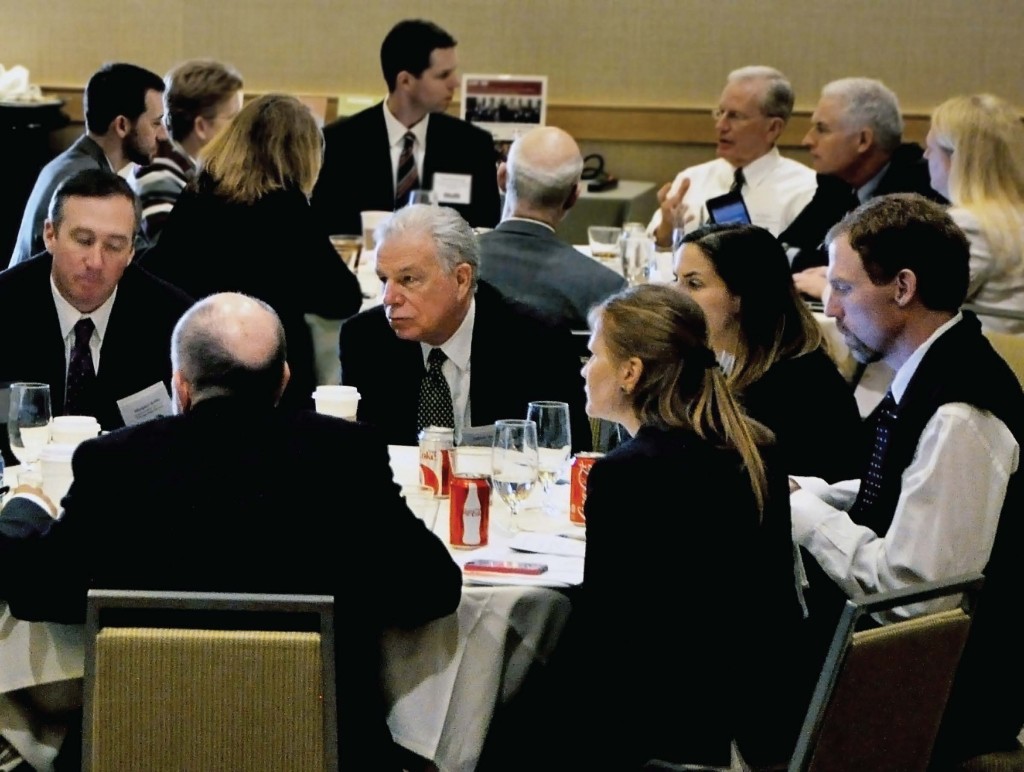 Parks and recreation leaders came together with urban planners this spring to answer and discuss questions about the role of parks and recreation in economic development, in planning for health benefits and in green infrastructure management. (Photo provided/nrpa)

According to Dolesh, there was one particular city that was singled out in a presentation by David Barth of Florida, that was not a participant in the roundtable but demonstrated the lessons learned very effectively.

Kissimmee, Fla., is a small city that understands the important role of parks in creating great communities, said Barth. It is investing $34 million in a waterfront park and surrounding street network to reconnect the downtown to the waterfront, in order to attract more residents and visitors downtown; create a more walkable and vibrant city center; catalyze the redevelopment of surrounding properties; and improve the water quality and habitat value of Lake Tohopekaliga. 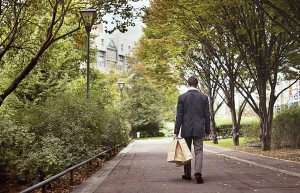 Among the conclusions reached at a recent meeting of park and recreation leaders and urban planners was that a solid master plan for parks, recreation and open space is critical to charting a path to the future; and that it must be inseparable from other large-scale community planning efforts.

“According to the city’s Community Redevelopment Agency, last year’s phase I park renovations have already attracted $50 million in new planned development, as well as $17 million investment from the local utility authority,” said Barth. The CRA also credits park improvements with an increase of 500,000 annual visitors to downtown over the past year, a 5 percent increase in downtown property values and an increase in downtown employment.

“Most remarkably the city chose not to borrow money or raise taxes to build the project, deciding instead to phase the project using their general fund, impact fees, gas tax, sales tax, concession leases, rental fees and other ‘pay-as-you-go’ funding techniques,” he said.

David Rouse, research director of the APA, worked closely with Dolesh and was pleased with the success of the collaboration.

“All the participants were very engaged in the discussion and highlighted the importance of parks in cities,” said Rouse. “What APA and NRPA are aiming for is to spread the findings to broader constituencies and get more officials in cities involved in planning these parks and initiatives.”

Dolesh said there are plans for further collaboration on the role of parks in supporting economic development, producing healthy outcomes for cities and contributing to green infrastructure solutions for stormwater management.