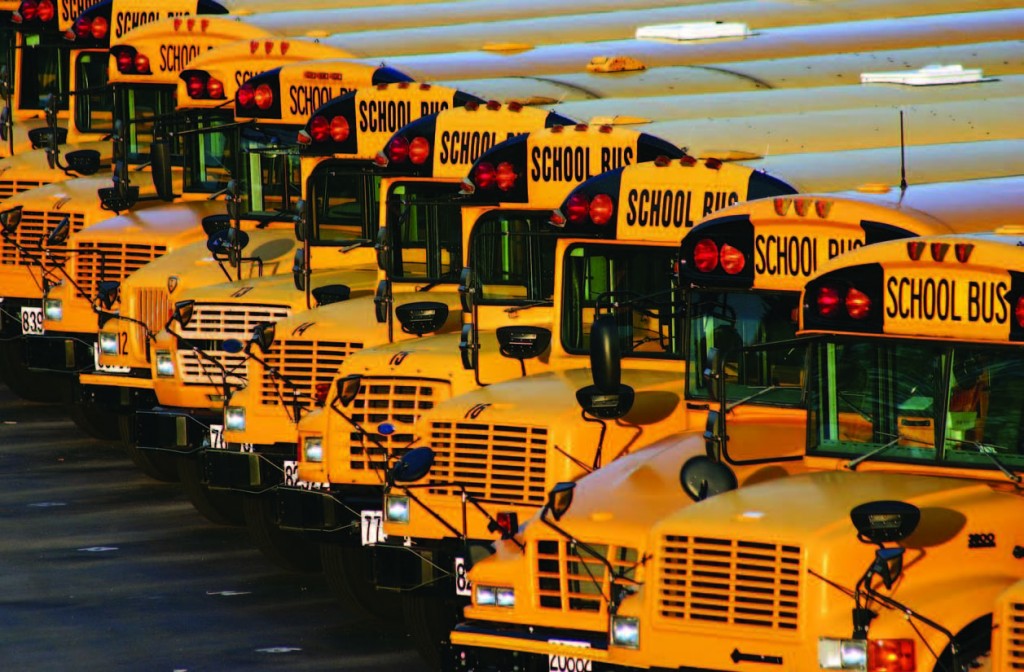 To address an increased structural deficit, the city of Altoona, Pa., adopted a financial recovery plan in December. Act 47 consists of a mix of cost-saving initiatives and revenue increases, which could have a cumulative budgetary impact of over $12 million by the end of 2016. (Shutterstock photo)

In an effort to address an increased structural deficit, the city council of Altoona, Pa., voted to adopt an Act 47 financial recovery plan for the city Dec. 19, 2012. According to the plan, a mix of cost-saving initiatives and revenue increases could have a cumulative budgetary impact of over $12 million by the end of 2016. If fully implemented, these initiatives will avert cumulative projected four-year operating deficits of over $10 million and allow for a positive general fund balance of over $2.3 million at the end of 2016.

Developed by the law firm of Stevens and Lee, the plan calls for 150 initiatives, including a consolidation of Altoona’s municipal fleet services with those of the local school corporation, water authority, county and others.

“Before presenting the council with the proposed plan, the Act 47 team was charged with going into the community and really examining its infrastructure,” said John Estenshade, a lawyer who served as a team coordinator for the financial recovery. He said the team was comprised of a number of professionals with experience in the fields of finance, law, public works, collective bargaining and others.

“We looked at all aspects of the municipality in order to determine where the cost savings are and where expenses can be cut in order to enhance revenues and get the community back on track.”

According to a press release, the 350-page report states that the city’s financial situation is due to a lack of growth in government revenue that is in turn due to the national recession and a declining tax base — along with unsustainable increases in city employee benefits. In addition to the consolidation of municipal fleet maintenance departments, the plan calls for suggested increases in earned income tax and real estate tax rates, increases in license and permit fees, a wage freeze for municipal employees and a decrease in paid holidays, vacation and sick leave.

“The minute you talk about decreases, taxes and cutbacks, the politicians get involved. The unions get involved and people start worrying about their jobs,” Estenshade said, noting that a number of public hearings were held in order to receive community feedback on the proposed changes.

“It’s understandable. No one wants to give anything up. Everyone is concerned about health benefits and pension benefits, but you have to start somewhere.”

The Altoona Public Works Department maintains and repairs 237 vehicles on behalf of the city — 146 of which are licensed — and manages the fleet, including procurement. The PWD also performs maintenance for the Central Blair Recreation Commission on a time and materials basis. 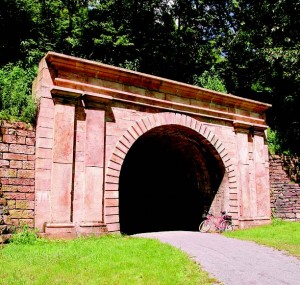 Altoona has reached out to the surrounding municipalities to determine how they might be able to work together. But there’s concern that other governments may shy away from working with a community that’s having financial difficulties. Pictured is the Staple Bend Tunnel, a historic landmark located just outside of Altoona. (Shutterstock photo)

According to the report, the findings committee believes that if Altoona consolidates its operations with other governmental entities, it will provide staffing efficiencies and allow for the standardization of vehicles — which will reduce parts and materials inventories and allow mechanics to better focus on ongoing training and skill proficiency. While detailed cost information from all the involved entities isn’t yet available, based on what is available, it’s estimated that these governmental units collectively spend over $400,000 a year on vehicle maintenance.

“The trick is getting everyone to work cooperatively,” said Estenshade. “We can’t force anyone to sit down and talk, but hopefully, as community leaders see the potential benefits, they will sit down and talk to one another.”

Although the plan has been approved, it’s in its infancy stages. According to employees in the city manager’s office, Altoona has reached out to the surrounding municipalities in order to determine how they might be able to work together. But there is still a lot of work to be done. There’s also concern that other governments may shy away from working with a distressed community that’s trying to rebuild its economy.

Estenshade said Act 47 is a living plan that’s completely malleable if new information becomes available, or if someone has an idea that had not previously been considered.

“It’s subject to change and completely in the city’s hands in terms of how it is implemented,” he said.