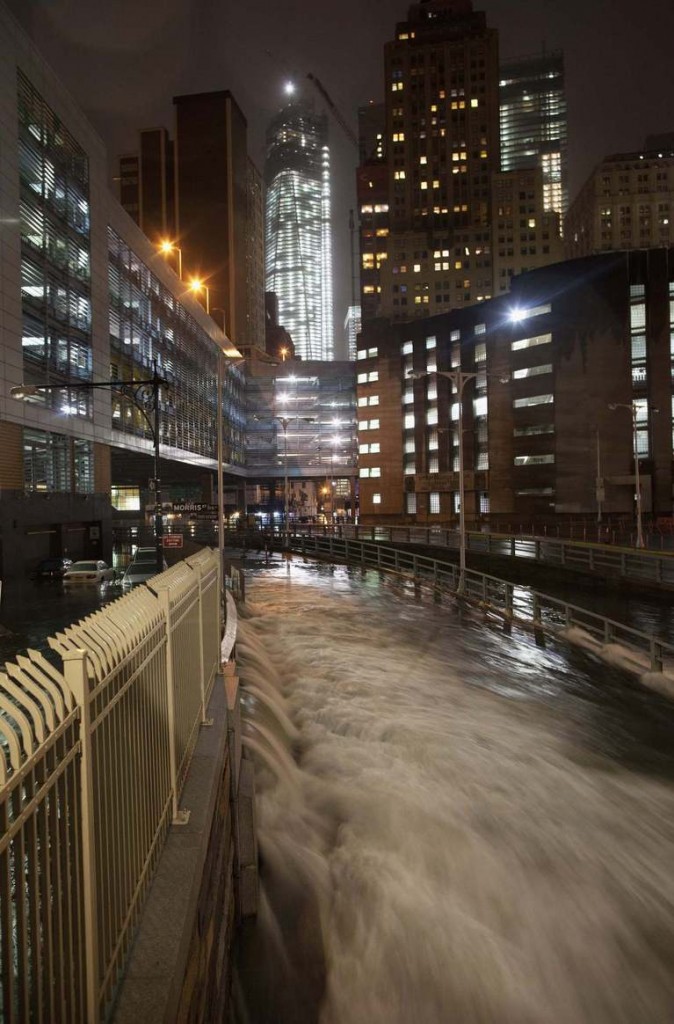 A deluge of water floods the Battery Tunnel in Manhattan as Hurricane Sandy made its approach in New York. Hurricane Sandy is shaping up to be one of the biggest storms ever to hit the United States but even with the severe damage that is expected, the blow to the economy is seen as short-term. — Andrew Kelly, Reuters, Oct. 29, 2012

The east coast of the United States is being ravaged by former Hurricane Sandy, and public safety and emergency response teams from across the eastern half of the country are responding.

At The Municipal, our thoughts are with the millions of affected residents and with the public safety, utility, administrative and transportation workers trying to restore normalcy to the large number of seriously affected cities and towns.