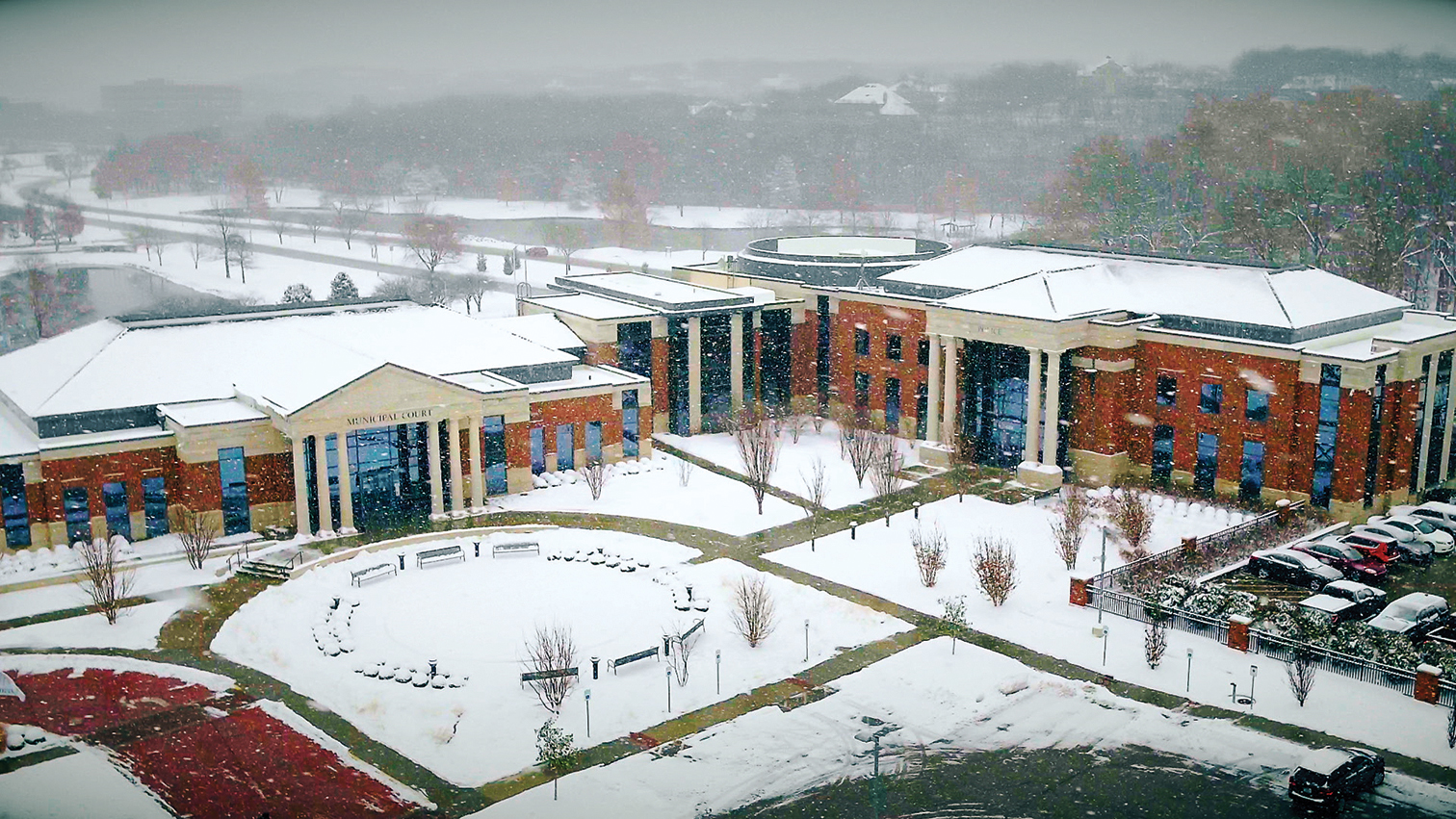 Picture it — a vivid display of growth that propelled Leawood, Kansas, to the top of WalletHub’s Top 20 Small Cities of America for the second year in a row for cities with a population of 25,000-100,000.

Leawood is home to a recently built all-inclusive playground for children of all capabilities; it boasts a new city partnership with Ring Home Security Systems to provide a rebate for front-door cameras; offers an almost-completed designated bike loop throughout the entire city; and runs a virtual bus program for its elementary students who walk to school. 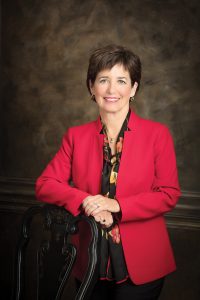 “Also, we are the host for the lunchtime stop for the Kansas Special Olympics Torch Run,” said Scott Lambers, city administrator of Leawood, adding, “We do an annual doggie dunk to close out our pool season; we hold summertime outdoor theater productions; and we have one of the most vibrant art in public places programs in the metropolitan area. Our City Hall complex has been rated one of the best sledding sites in Kansas City and our municipal golf course is consistently rated as one of the best public courses in the metropolitan area, and finally, we have two parks named after our Sister Cities in Taiwan and Israel.”

Another perk, according to Lambers: “We have also been consistently rated the safest city in Kansas by multiple organizations.”

With a population of 34,659 (2017), Leawood has plenty to be proud of, including its biggest perk: affordability. Incorporated as a municipality in 1948, the Johnson County suburban community is located only 10 miles southwest of Kansas City, Mo. Its land area is about 75% developed and still growing.

Native Americans were the first inhabitants, and in the 1700s, Daniel Boone explored the area with French and American traders. Fast forward to 1922, when a retired police officer from Oklahoma, Oscar Lee, arrived and purchased land between what is now 79th and 103rd streets and State Line and Belinder Roads. This purchase became the building block of the current Leawood.

The outstanding residential community — with its well-manicured lawns and neat-as-a-pin neighborhoods, soccer fields and golf courses — also serves as an impressive business location. Distinguished neighborhoods share space with prominent office buildings, and Leawood proudly carries the best from the past into the future. Leawood stayed true to its roots by being a small, close community of an ideal setting of attractive parks, streets, schools and churches, all being highly rated and worthy of the designation, “Growing with Distinction.”

According to Ross Kurz, IT director of Leawood, who has provided many city photos, there are several activities of which he and his son derive pleasure.

“My son and I love spending time in the parks,” said Kurz. “Leawoof Dog Park is incredibly fun! Our dog Lucy loves to run in the park in the summer. Leawood has an incredible Fourth of July fireworks display that is second to none. We also enjoy the plays of the Leawood Stage Company. ‘The Mouse Trap’ and ‘West Side Story’ were two of their best performances in 2018.”

Mayor Peggy Dunn is proud of Leawood’s continuing growth and magnetism for businesses and attractive neighborhoods. She explained why her city was so progressive.

“I give a great deal of credit to our involved, educated and caring residents,” said Dunn, adding that the residents are interested in selflessly serving as volunteers on numerous mayoral-appointed groups.

“They appreciate the excellent schools and city services available and provided to them. And when commercial developments are proposed, developers are first required to meet with nearby residents to receive their input. Often, modifications are then made that make the project far better than it would have been without our residents’ involvement. These are just a few examples of how we have been able to live up to our motto of ‘Growing with Distinction.’” 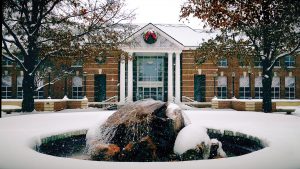 Being within the Kansas City metro area, Leawood, Kan., prides itself on its affordability, which attracts residents and businesses alike. Pictured is its City Hall. (Photo provided) 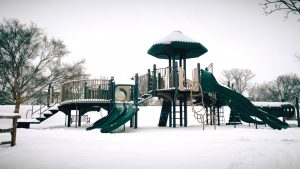 Dunn shared an anecdote, which shows Leawood’s pride in its tight-knit community.

“Leawood Fire Chief Dave Williams often says that our firefighters want to be part of the community and good neighbors,” began Dunn. “One example was this past December when they ran a call for traumatic injury. While putting up holiday lights, a homeowner fell off his roof and was seriously injured. Later that day, the firefighters returned to the house and finished putting up the display lights. When some of them were discovered to be burned out, they even went to the store and purchased some replacement lights to finish the job.”

There are some current city projects Leawood is working on, said Dunn.

“The city of Leawood is 75% built out. While there are some redevelopments coming forward, we also have a large tract of land in the southern portion along 135th Street from our east to our west boundary lines that still has 83% yet to be developed. It is master-planned to be mixed use. We hope to see residential, office and retail along this corridor in order to ensure a vibrant 24/7 synergy throughout the area. While we have been fortunate to attain some Sustainable Places Planning Grants from the Mid-America Regional Council to assist with our planning documents, it will be up to the private sector to help us achieve our vision for this remaining parcel of undeveloped ground. It will most likely be a 25- to 30-year plan.”

A 12-mile southern bike route was developed by the Leawood Public Works and Parks & Recreation departments, according to Kurz. And information services is working on a Mission Road fiber project.

“The firefighters read to elementary school classes and provide a fire prevention message,” said Williams, who added this program was started a few years ago. “We sponsored a Skate with a Firefighter event this past November at a local outdoor ice skating rink. We had educational fire information and a fire truck for them to see. Plus, they were able to skate with a firefighter.”

On an everyday basis, he noted, “We strive to answer every call with an immediate, professional and compassionate response. The firefighters want to be part of the community and genuinely want to help our neighbors. They demonstrate that every call. It is part of our fire department culture, and I think it is also the culture of Leawood.”