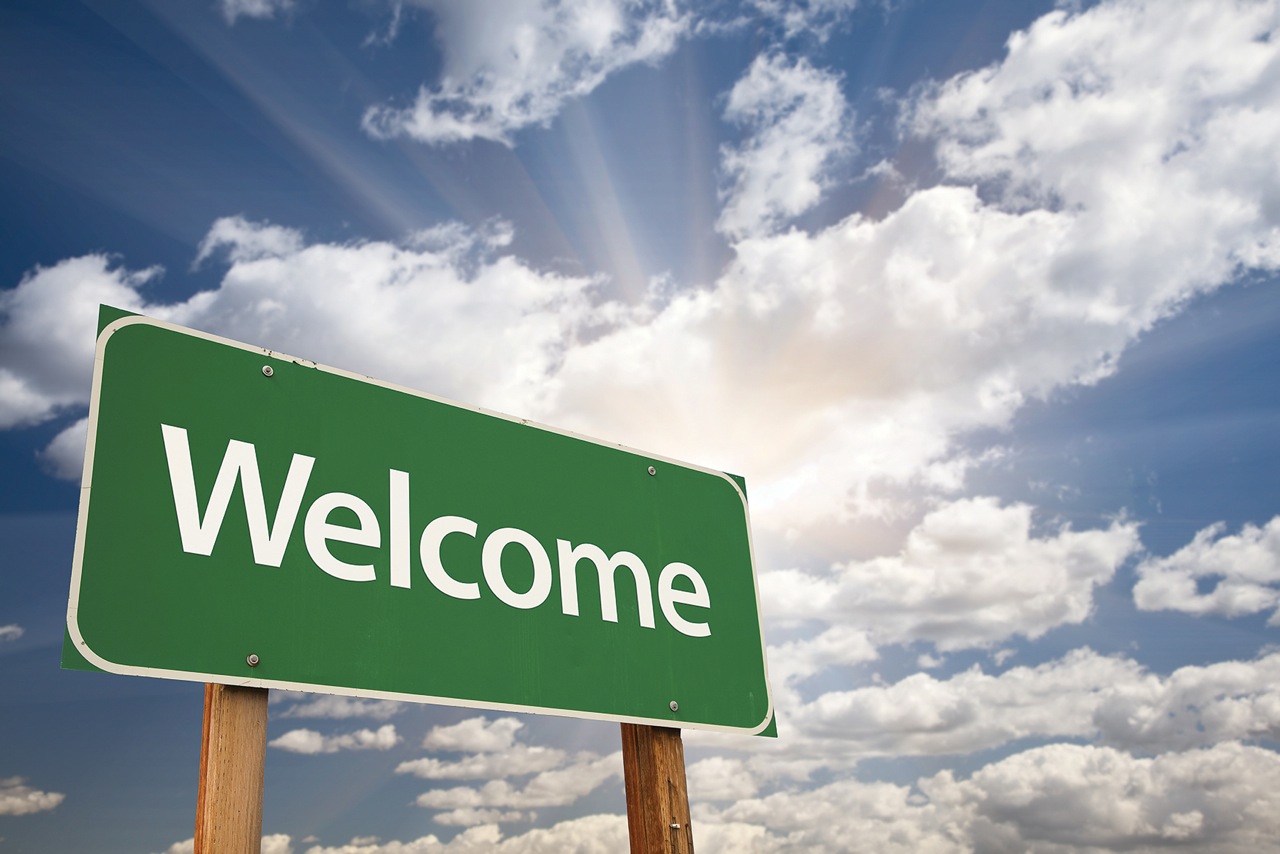 Although it has been 157 years since President Abraham Lincoln signed the Homestead Act into law — and 43 years since it was officially repealed — states across the nation continue to offer financial incentives in hopes of attracting new residents. From free land to tax credits, cash rebates, and relocation reimbursements, there are places that will pay people to move there, but is it all too good to be true?

There are a number of reasons as to why communities are turning to financial incentives in hopes of boosting their numbers. In some cases, they have a shrinking tax base or an aging population and they need to attract younger people to the area. Others have earned a reputation as a seasonal spot and need to shore up their full-time residents. Still, others have distressed neighborhoods in need of revitalization, and they need energized inhabitants to bring these blocks back from the brink of blight. Regardless of the reason, there is a wide range of options to help your municipality get its groove back. 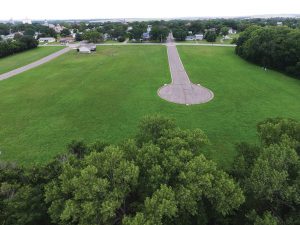 Lincoln, Kan.’s, “free land” program offered free lots to entice people to move to the city. There are about 20 lots available through the program. (Photo provided)

On January 1, 2019, Vermont became the latest New England state to offer money in order to entice young professionals to the region. The Remote Worker Grant Program is designed for those folks who are employed full time by an out-of-state employer and are willing to make their home in the Green Mountain State. The program awards a total of $10,000 that can be used for a qualifying need such as moving expenses, computer hardware or software not provided by an employer, broadband access or membership into a shared workspace. By April, Vermont had awarded 27 grants, and it has begun looking to expand the program.

Tulsa, Okla., began a similar remote workers program in 2018, which offers $10,000 plus a $1,000 housing stipend to those who are willing to make the move. The funds are paid out over the course of a year, and the worker must be willing to move within six months in order to qualify. The program has been a big success, which the city hopes to continue for years to come.

College graduates have the opportunity to pay down their student loans provided they are willing to live and work in Maine. The Educational Opportunity Tax Credit originally applied to graduates of Maine’s post-secondary institutions but has been expanded to those from across the nation who received their degree in 2016 or later.

All three programs are aimed at encouraging a new generation of people to move to the area and have garnered a lot of interest from those who are lured by the promise of a payback.

“We hope it will help recruit workers to our state and serve as a solid building block in developing solutions to the demographic challenges we face,” said Vermont Gov. Phil Scott.

The promise of free land has always been a powerful incentive to encourage a community’s growth, and there are various ways cities have encouraged new residents to relocate. Newton, Iowa, offers $10,000 for new construction plus a welcome package worth over $3,000 while Baltimore, Md., provides a tax credit for those willing to rehabilitate homes in diminished and/or historic neighborhoods.

When Marquette, Kan., offered free building lots to families that were looking for an exceptional abode in America’s heartland, folks responded. They were drawn to the friendly, affordable and peaceful lifestyle that Marquette promised along with the convenient access to larger cities such as Salina, McPherson and Hutchinson. The city of Lincoln, Kan., took notice and decided to create a similar program. The results have been less than ideal, but there is hope that the program can have a positive turnaround.

“We have about 20 lots available, but only two houses have been built,” said Kelly Larson, director of the Lincoln County Economic Development Foundation. 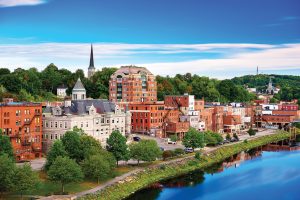 Recent college graduates have the opportunity to pay down their student loans provided they are willing to live and work in Maine, through the state’s Educational Opportunity Tax Credit. Pictured is Augusta, Maine. (Shutterstock.com) 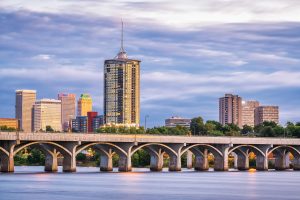 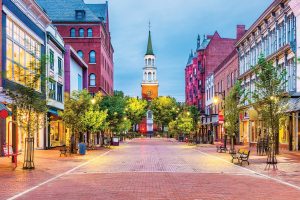 Vermont’s Remote Worker Grant Program is designed for young professionals who are employed full time by an out-of-state employer and are willing to make their home in the Green Mountain State. Pictured is Burlington, Vt. (Shutterstock.com)

Larson said Lincoln’s “free land” program began about 10 years ago as a progressive way to attract new residents to the municipality. The city leaders acquired a vacant parcel and installed the appropriate infrastructure in order to encourage new homeowners to live there by offering a free lot. However, they quickly learned that when it comes to building a new home, a lot is a small percentage of the overall price.

“The lot is free, but then they have to find an architect to design the house, a contractor to build it and, in a lot of cases, people realize they can buy an existing home for a lot less. The town took a risk on the program, which is a good thing, but there are still a lot of hurdles to get over once you get the land, and for some people, it’s not worth it,” Larson said.

Larson said she regularly fields calls from those interested in the “free land” program, but who do not understand that there are some perimeters as to the kind of home they can build on the lot.

“We hear from people who want to transform shipping containers into tiny homes, who want to park a RV on the lot while they build their house themselves and some who are simply looking to live off the grid,” she said. “Programs like these are successful when you match the mission with the right resident.”

Larson hopes that Lincoln can remarket the program so it can succeed in the future. She said the parcel is ideally located near the local hospital and schools and would be a great spot for new construction, so she hopes the city can partner with a developer, financial institutions and some local builders to help prospective residents turn their dreams into a reality.

“Incentives such as this can have a great impact on the community when they are executed right,” she said. “There’s no easy pathway for people who have to do everything on their own, but we have the basics in place so hopefully everything else can be tweaked.”