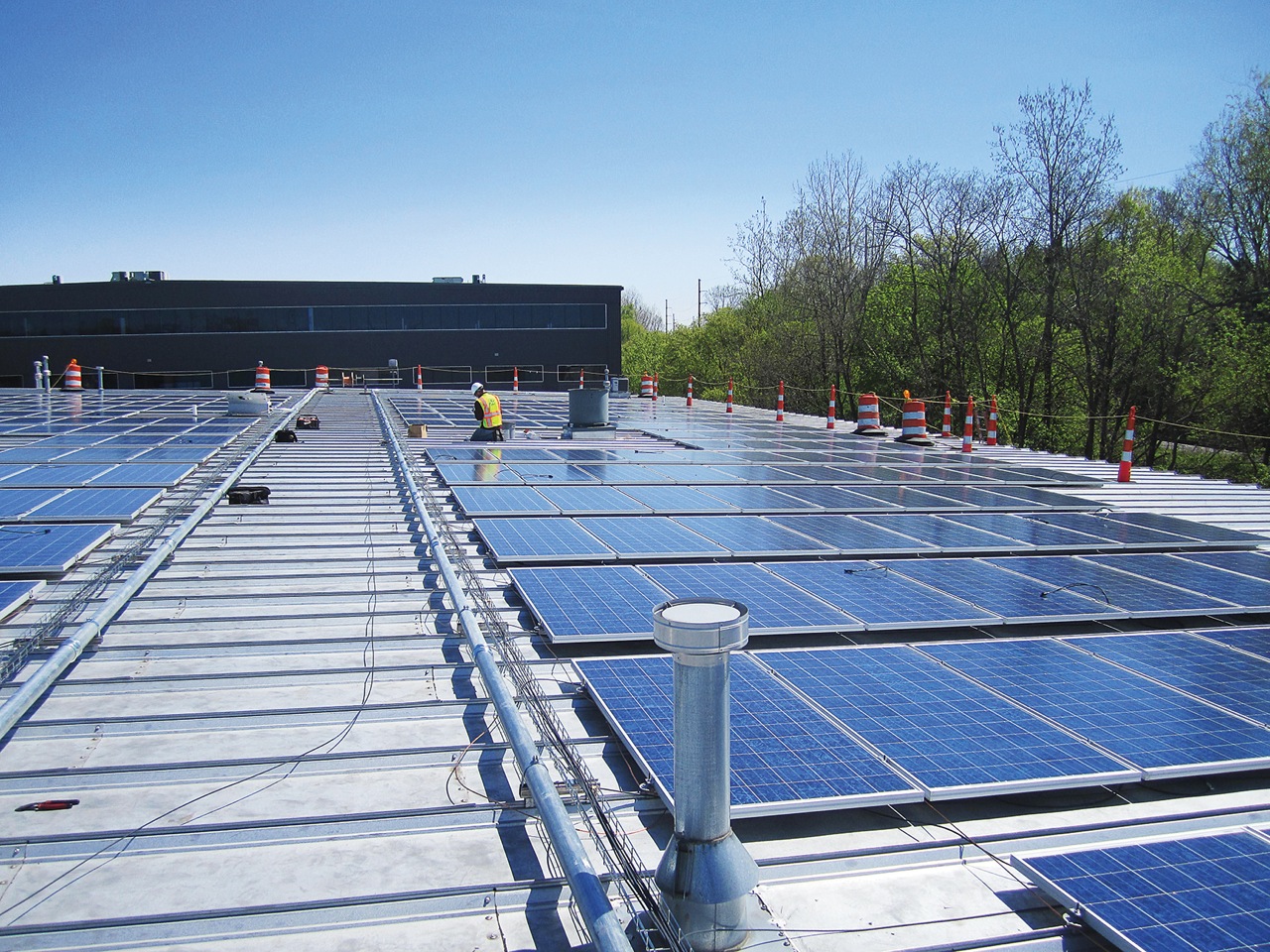 Grand Rapids, Mich., and Lakewood, Colo., are two medium-sized cities that have taken on the weighty and hefty issue of climate change and related issues — and both have made strides in that regard.

Alison Sutter’s position as the sustainability and performance management officer at Grand Rapids is proof of the city’s commitment to this cause. She’s been with the city for about two years. About a year ago, her job expanded in a strategic direction when she was tapped to lead the creation of the city’s first strategic plan, which the commission adopted in April. 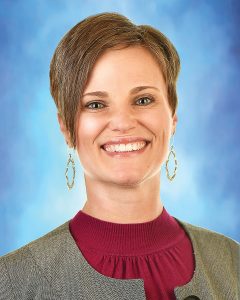 Sutter said the scope of her office’s work is extensive, but the programs predominantly focused on what she refers to as “energy work” from the outset.

“I would say we are maturing into broader climate change work and climate change adaptation work. But some recent efforts we have implemented include some energy and other environmental sustainability requirements into our marijuana licensing ordinance. We will also be amending our zoning ordinance to make it easier for small-scale solar installations in the community.”

Related to that, Sutter said before her tenure, Grand Rapids had issued a request for proposal to put solar on a closed city-owned landfill but plans were put on hold. She plans to restart that process while continuing to lead an assessment of installing solar on seven other city facilities.

In regard to addressing climate change specifically, Sutter said her department has identified several core values for the city and those are found in the strategic plan. Among them are sustainability, health and the environment.

But how will they measure success?

To that end, she said next year her office hopes to have a renewable energy strategy approved by the commission for how the city intends to achieve that goal. Currently, about a third of Grand Rapids’ electricity for municipal operations is supplied by renewable energy. That being the case, Sutter said solar is poised to play a major role in the future. Reducing city facilities’ carbon footprint is also a top priority.  She estimates the city facilities emit about 58,000 metric tons of carbon dioxide equivalents.

Lakewood, Colo. — which introduced its sustainability plan in 2015 — is on a similar path. The suburb of Denver currently has two sustainability projects in the works. Lakewood and Xcel Energy are partnering together through the Energy Future Collaborative to find ways to advance the city’s renewable energy goals. In 2018, both entities signed a memorandum of understanding, stating both parties’ goals and intentions to work together toward Lakewood’s community goals through an annual work plan.

They are also looking to effect change on the household level. According to its website, Lakewood is exploring ways to improve the citywide residential waste collection system. Residents are encouraged to visit the city’s website to learn more about the current system, provide feedback and sign up for project updates.

Lakewood and Grand Rapids are in good company in their climate change goals. In 2018, the western Michigan city signed on to the Zero Cities Project, a three-year pilot project helping a dozen cities develop a policy roadmap to a zero-carbon building sector through a community collaboration process that centers on equity and is informed by technical analysis. The project’s goal is to develop strategies to achieve a zero net carbon building stock while also creating a replicable model to share and deploy with additional cities to continue accelerating climate action. Zero Cities builds on Grand Rapids’ current progress to create a comprehensive set of strategies to achieve their goals and sets pathways for implementation. 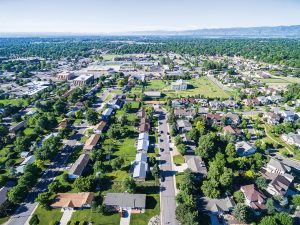 Lakewood, Colo., is exploring ways to improve the citywide residential waste collection system as part of its sustainability plan. (Shutterstock.com) 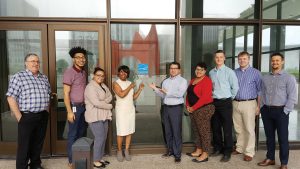 Under the purview of Zero Cities, Sutter said the city is looking to decrease emissions from commercial and residential buildings to zero net carbon by 2050.

“When we looked at the square footage of buildings, we found that 51% comes from single-family homes. Still, when we looked at the carbon footprint of our building sector, 41% comes from commercial buildings that are greater than 10,000 square feet. So the bigger commercial buildings, if you will, account for a lot, and then the single-family homes account for 39% of our carbon footprint.”

Sutter said those figures underline the need for the city to partner with community stakeholders and residents to develop carbon reduction goals for the community.

As for her advice to other cities that want to follow suit? Such initiatives need to be integrated into everyday operations not treated like an afterthought.

“I think sometimes, some cities have sustainability or climate change efforts that are done somewhat in a silo,” she said. “But I think that you can have broader success if your sustainability and climate change goals and initiatives are incorporated into an overarching master plans, if you will, for the city. That can be hard and it takes time, but I think that’s something that is really important.”