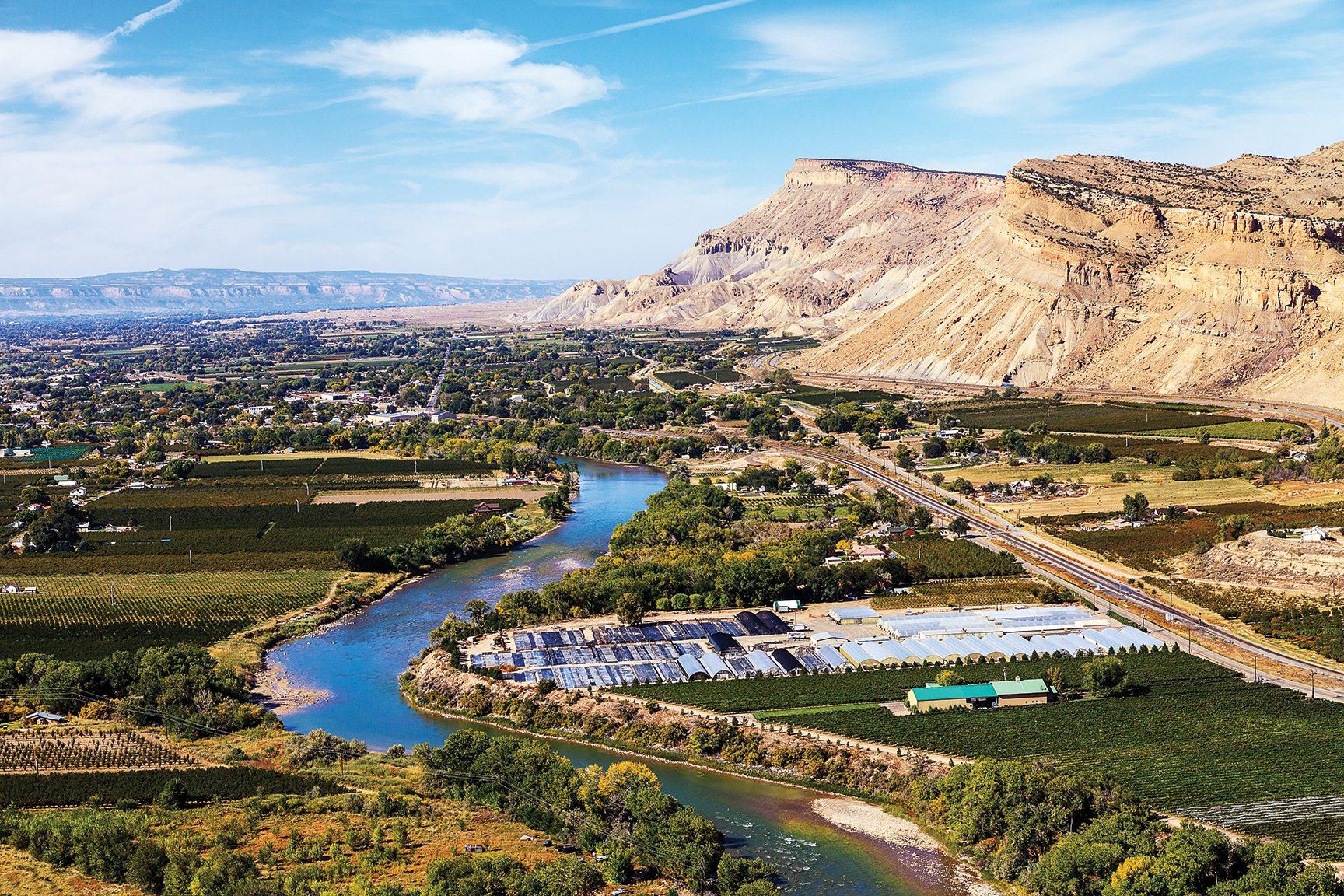 A city of 65,000, Grand Junction serves as the regional hub for Mesa County, Colo. (Shutterstock.com)

As the most populous municipality in western Colorado, the city of Grand Junction, located in Mesa County, is working hard to make improvements to its downtown district that will encourage new businesses to flourish, encourage visitors to stay a while and offer residents the highest quality of life possible.

“We have a population of 65,000, but because we are the regional hub for a county of 150,000, there are about 100,000 people moving in and out of our community on any given day,” said City Manager Greg Caton. “It’s an exciting time for the city of Grand Junction and everyone who is part of it.”

Home to a number of locally owned business, walkable streets, public art displays and historic architecture, Grand Junction’s downtown district is already a relaxing place to spend some time no matter if you live nearby or are just visiting for a day or two. However, in the summer of 2018, the city embarked on an ambitious plan to renovate the Two Rivers Convention Center — a 26,000-square-foot space — with some much needed repairs and upgrades to the aging facility’s systems, functionality and aesthetics.

“The renovation is part of a public-private partnership with the Downtown Development Authority, who is investing $7.3 million in the building,” Caton said. “Along with the renovation of the convention center, we are also constructing a hotel that will be connected, which will give guests a fifth option for lodging when visiting our city.”

In recent years, the city has also been developing two sizable properties along the Colorado River that will add more value to the community and exciting places where folks can work, stay and play.

“These developments are set to be the gems of Grand Junction — we are very excited about them,” Caton said.

Las Colonias is a 147-acre space that was once a seasonal housing addition for migrant farmers before segueing into a uranium mill that produced over 2 million tons of radioactive tailings over the years. It was further contaminated when it became a junkyard for used cars, but in the 1980s, the area was given new life when community leaders removed the cars, cleaned up the waste and dreamed of using the land for a more balanced purpose that would benefit the entire community.

“Today, Las Colonias Park includes a botanical garden and an amphitheater for concerts, but three years ago, we started developing a business park that will include a Google-like campus that will attract outdoor-related businesses and amenities,” Caton said.

According to the park’s website, the development will be an environmentally responsible one, with all buildings — both provided and those built-to-suit — incorporating sustainable design practices from LEED, Green Globes and other industry leaders. The office park will not only embrace the natural environment but will also include outdoor meeting spaces and recreational amenities to promote a healthy lifestyle for those who work throughout the development.

In order to create Las Colonias, the city partnered with the downtown development authority to build the business park for an overall public-private investment of $30 million. The city council has approved an incentive package for the retention and expansion of Bonsai Design — an existing outdoor recreation business — as an anchor tenant in the park, and it is hoped that the firm will be an active participant in the economic partnership and will help recruit new businesses to the property.

“Economic development is a team sport, and we want everyone to be involved,” Caton said. 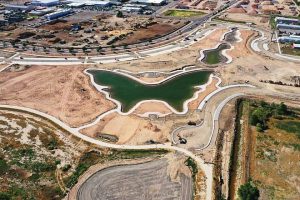 Pictured is an aerial shot of work being completed at Las Colonias. This 147-acre space features a park — that includes a botanical garden and amphitheater — and three year ago a Google-like campus started development. (Photo provided) 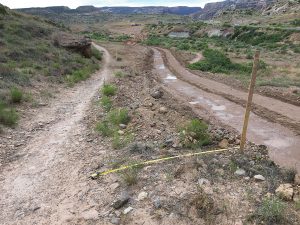 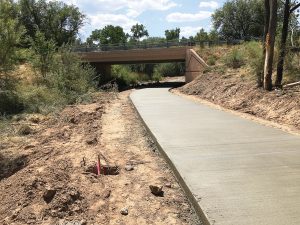 The second riverside development coming to Grand Junction is Dos Rios, a 58-acre mixed-use property in the heart of the city that will consist of 15.8 acres of parks and green space, nearly 10 acres of light industrial and commercial areas and 10 acres set aside for mixed-use. With unparalleled access to the river, trail systems and open space, not to mention the community’s downtown district, Grand Junction hopes that Dos Rios will become a vibrant neighborhood, workplace and playground for area artists, entrepreneurs and 21st century innovators.

Live-work spaces are increasingly popular for young professionals who want to “have their cake and eat it, too” but they also help rejuvenate older areas of town into something modern, fresh and on the cusp of the future. Caton said it is wonderful to see how time has transformed these previously undesirable pieces of property into developments that will serve as significant gems of the Grand Junction community.

“We still have a long way to go, but it’s very exciting,” he said. “When I am reminded of the history of the land and how we have turned that history around to create a landscape and environment that people will want to be part of, it’s wonderful to know that our efforts will not only preserve the past but shape the future of our community.”