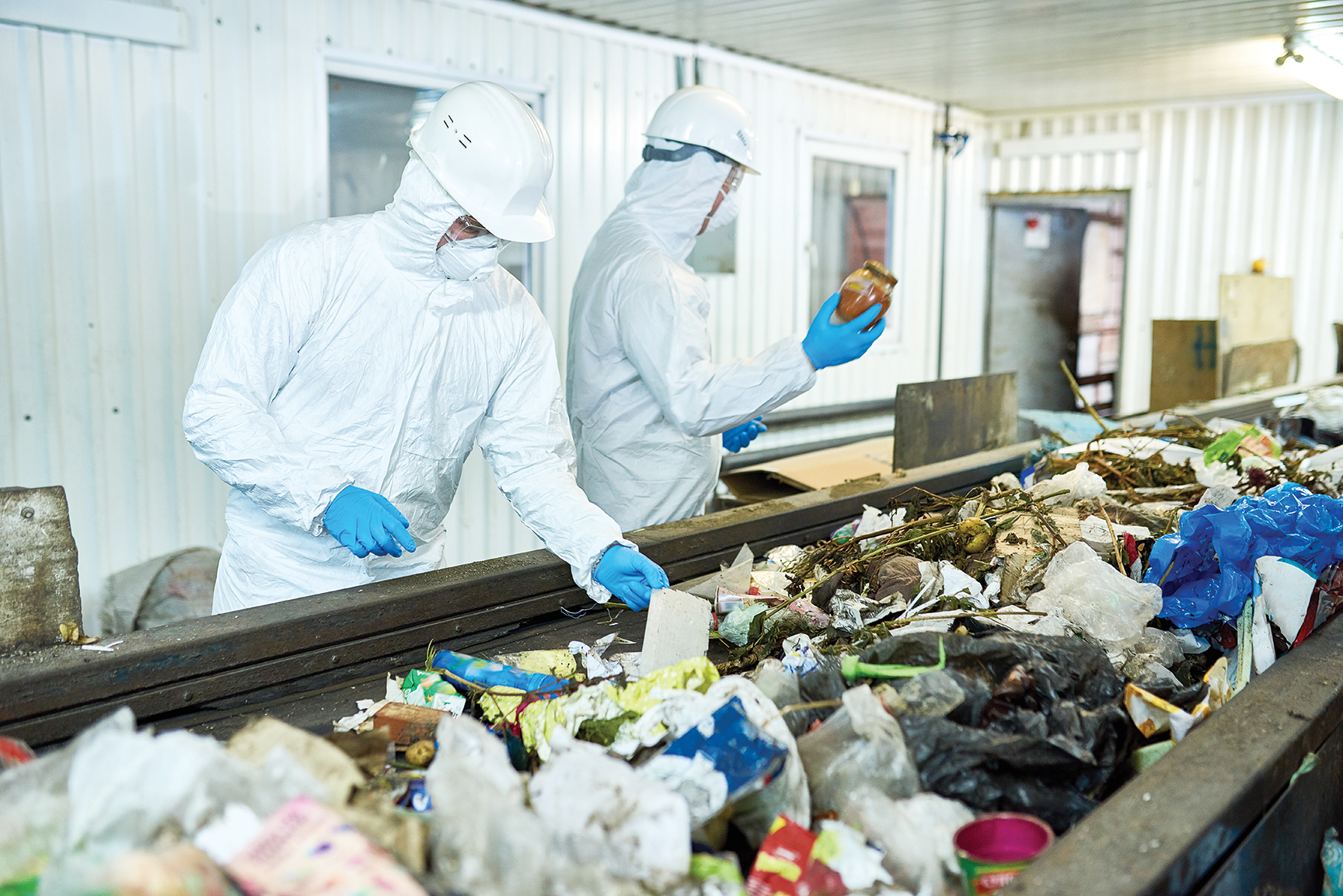 Many U.S. cities are doing what they can to keep some level of recycling options available for its residents. Due to the overwhelming supply and low demand of recyclables following China’s restriction on imports, many municipalities are experiencing some form of backlash with the city’s recycling programs. (Shutterstock.com)

As one of the world’s largest processors of recyclables, China placing new restrictions on what recyclables it will allow to be imported has forced cities throughout the U.S. to make changes to their recycling programs.

The city of Deltona had to create a whole new set of rules for recycling due to China’s import changes. Effective Feb. 1, the city has suspended all weekly residential recycling pickup temporarily. Due to recyclable-processing countries like China no longer purchasing raw recyclable materials, the market demand for items such as plastics, glass and paper has subsequently decreased.

As a result of the decreased market demand, any materials that residents put out at the curb for recycling is sent to the county landfill. While residential recycling bins are owned by Waste Pro and no longer being utilized, the city has requested that residents hold on to these bins. Deltona continues to have hopes of reviving its recycling program in the future as the city watches the market demands.

In Philadelphia, the recycling program known as Philacycle — offered in cooperation with the city’s street department and Recyclebank — was just recently discontinued June 30. Following the aforementioned changes in the global recycling market, the city was also forced to make significant changes to its recycling program. Increased recycling costs drove the city to end the recycling reward program available to residents. Following the discontinuation of the Philacycle program, residents no longer accrued points for recycling nor were they able to use any accrued points.

When the rewards program first launched, the city of Philadelphia was paid to process recyclable materials. The revenue generated from this allowed the city to offer the reward program, which allowed residents to earn discounts at local businesses. With recycling costs now nearing $10 million a year, the rewards program is unable to be continued. The drastic changes in the recyclable materials market in recent years has pushed cities to implement new regulatory standards.

In order to help educate their residents on proper recycling procedure, Philadelphia has also started a new campaign titled, “Take a Minute Before You Bin It and When in Doubt, Throw It Out. 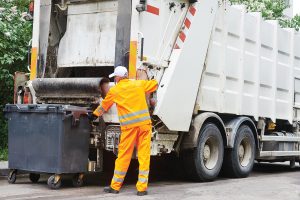 Due to the financial cost of recycling, some municipalities are having to send recyclables to the landfill alongside the rest of the waste; however, cities that have been forced to do so are also encouraging residents to continue recycling practices because there are hopes of soon reinstating recycling practices. (Shutterstock.com) 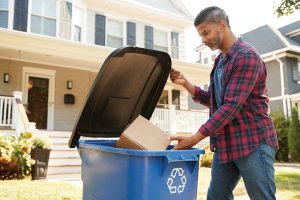 One of the greatest ways residents can assist in their city’s recycling programs is by ensuring that recyclables are clean, dry and not contaminated with other nonrecyclables. Contamination typically leads to recyclables being sent to a landfill and as opposed to a recycling processing plant. (Shutterstock.com)

The recycling coordinator in Minneapolis, Kellie Kish, recently addressed a resident’s concerns with the changes in the city’s recycling program. Minneapolis’ program has seen the greatest impact financially following the international recycling changes.

“The high cost of transportation has almost always resulted in recyclables from the Midwest staying in the Midwest,” Kish explained. “Trucking or putting recycling on rail cars to get them to a coastal city and onto a ship overseas has simply been too costly. Some cities closer to coasts who had previously sent their recyclables overseas are now faced with the task of having to face simply disposing of recyclables.”

Recyclables in Minneapolis that are sent to processors stay in the area. In fact, Kish described how 100% of these recyclables remain in North America, 90% stay in the Midwest and 80% stay in Minnesota. With the goal of reducing the potential environmental impact of transporting recyclables, increasing local jobs and adding to the local economy, the recycling processor used by Minneapolis — Eureka Recycling — strives to keep the materials as local as possible.

However, supply and demand is making an impact on the city’s recycling. Kish described this to the resident as, “The impact we are seeing is that of simple supply and demand. Local supply is now very high due to restrictions of overseas countries, so the demand local is low, meaning we’re receiving less revenue for recycling collected and processed and, in some cases, we’re paying for materials to be recycled.” She assured residents that items placed into recycling bins are, in fact, being recycled into new products.

City residents have also seen a change in a few of the items that are accepted into the recycling bin. Due to the international changes and supply and demand, the city no longer accepts black plastics or #6 plastics, rigid or foam, any longer.

Despite these changes, however, Kish insisted that it is still better for the city financially to pay for items to be recycled as opposed to paying to dispose of garbage at the Minneapolis waste-to-energy facility downtown.

Nancy Zion, Williamson County, Tenn., Solid Waste director, stated that the recyclables from Williamson County are taken to local and regional markets. “With China placing new restrictions on what they accept, the markets in the U.S. are saturated, driving the price down,” she explained. “Our revenue is approximately one third of what it was two years ago.”

With financial constraints being the primary reason, many cities are struggling to maintain their recycling programs, but they are not giving up on reestablishing these programs at a later date. “We are still committed to recycling,” Zion affirmed. “The only change we are making is with our plastic. We currently accept #1 through #7, no foam. Beginning Jan. 1, we will go to accepting #1 and #2 only. This will allow us to utilize reliable markets, cut down on contamination and increase revenue.”

She added, “The approach we are taking with the public is to get back to basics: Reduce. Reuse. Recycle.”

NEXT: Solutions to bolster emission goals