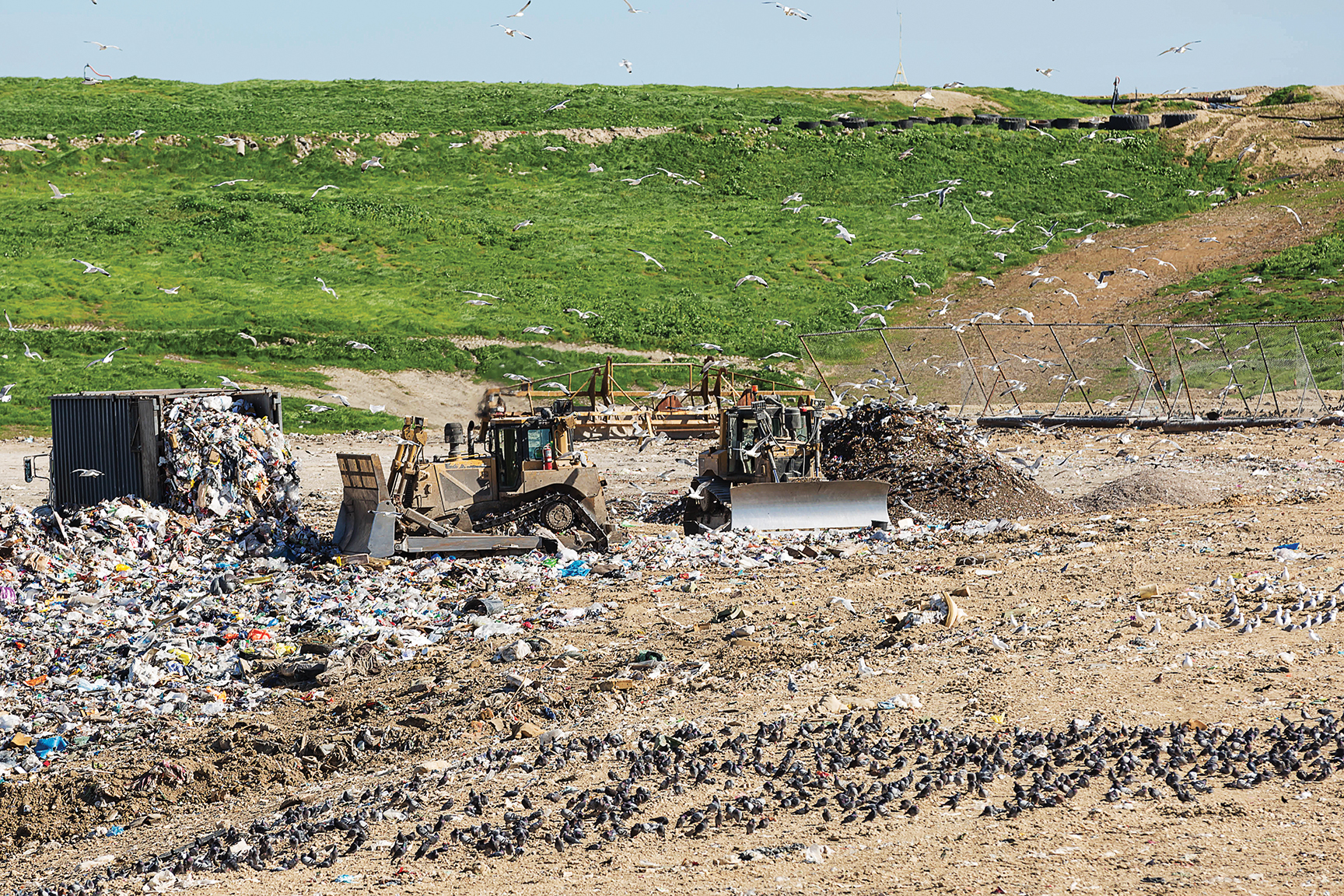 Enterprise fund accounts or general fund accounts are the two most common avenues for funding municipal solid waste services, though regulations governing these funds may vary from state to state. (Shutterstock.com)

When it comes to funding municipal solid waste services, two types of accounts appear to be the most common throughout most of the United States: an enterprise fund account or general fund account.

Whichever account a city or county uses likely depends on how its solid waste services receives its funding and how much the municipality operates itself.

“Our solid waste operations are operated as an enterprise fund,” said Jack Chandler, the interim director of utilities and engineering in Catawba County, N.C. “Based on my experience, and I don’t know how this would relate to what’s required or allowed in other states, but in North Carolina, our general statutes give us guidelines under which cities and counties operate. So in North Carolina, an enterprise fund is a fund that is supposed to operate solely on its user fees.”

He said their fund does not receive any funding from general ad valorem tax revenue. Instead, the county puts aside revenue for a rainy day and only asks its residents to pay for the services they are actually using. According to Chandler, the solid waste services does operate within a general fund.

The main issue with this type of fund is that it can limit a solid waste services budget. A general fund, on the other hand, has access to much larger streams of revenue.

Municipalities can switch one type of account or the other depending on their needs. For instance, prior to 1992, Catawba County Solid Waste Services operated as a general fund before switching over to an enterprise fund. 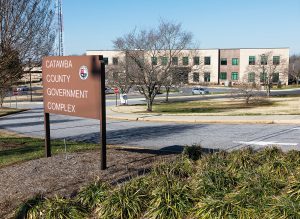 Catawba County, N.C., switched to an enterprise fund for its solid waste services; however, prior to 1992, it operated as a general fund. (MilesbeforeIsleep/Shutterstock.com) 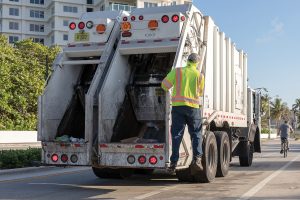 Both enterprise fund accounts or general fund accounts have their pros and cons that should be considered before committing. A garabage truck, pictured, collects municipal solid waste in Fort Lauderdale, Fla. (Yaroslav Sabitov/Shutterstock.com)

One thing Chandler advised against doing was using an enterprise fund to add revenue to a general fund.

“I have heard of some jurisdictions whose enterprise funds do very well, and sometimes they will transfer money out of the enterprise fund into the general fund to help bolster that fund and maybe help keep the ad valorem tax rate low,” he said. “Generally that’s not something that’s looked at as being a good thing to do, particularly if you’re operating a landfill.”

Today, the user fees that go into that enterprise fund support both operational and capital expenses. But while Catawba County made the switch, other nearby North Carolina communities did not.

“There are some places that have continued to operate their solid waste operations as part of the general fund,” Chandler said. “And so you get a commingling of funds that are coming from users and funds that are possibly coming from tax revenue. But, for us, we’re always trying to let our clientele and our citizens know that we are operating strictly from user fees and so no tax dollars are being used to operate the landfill.”

The majority of the fees that go into Catawba County Solid Waste enterprise fund come from tipping fees. These are the fees being charged to trucks that come into landfill to dump. Each truck is weighed on its way into the landfill — when it is still full of garbage — and then weighed on it way out — after it’s disposed of the garbage.

“There are some jurisdictions that in addition to their landfill tipping fees, they also have an annual availability fee,” Chandler said. “Some of our neighboring counties do that. Catawba County does not. In my experience, I happen to live in a county that does charge an annual availability fee. So that fee is assessed along with your tax bill every year. They charge that to all the residential properties within the county.”

The annual availability fees allows residential members of the jurisdiction to drop off their waste at their convenience without any additional cost to them.

Instead of an availability fee, Catawba County has a “pay-as-you-throw” program, which it implemented in 1988. This was done to incentivize recycling and reduce the amount of waste being sent to the landfill.

While this does have a positive impact on the environment and prevents the landfill from filling up too quickly, Chandler said that it can hurt the county’s overall revenue stream, which it felt when the recession hit just over 10 years ago.

“Waste flows dropped 10% or 15% and so did our revenue,” he said. “We had some lean years. Fortunately we had a little bit of fund balance built up, and we were forced to extend the life of some of our heavy equipment before we replaced it.”

NEXT: Ely dedicated to getting job done at wastewater treatment plant