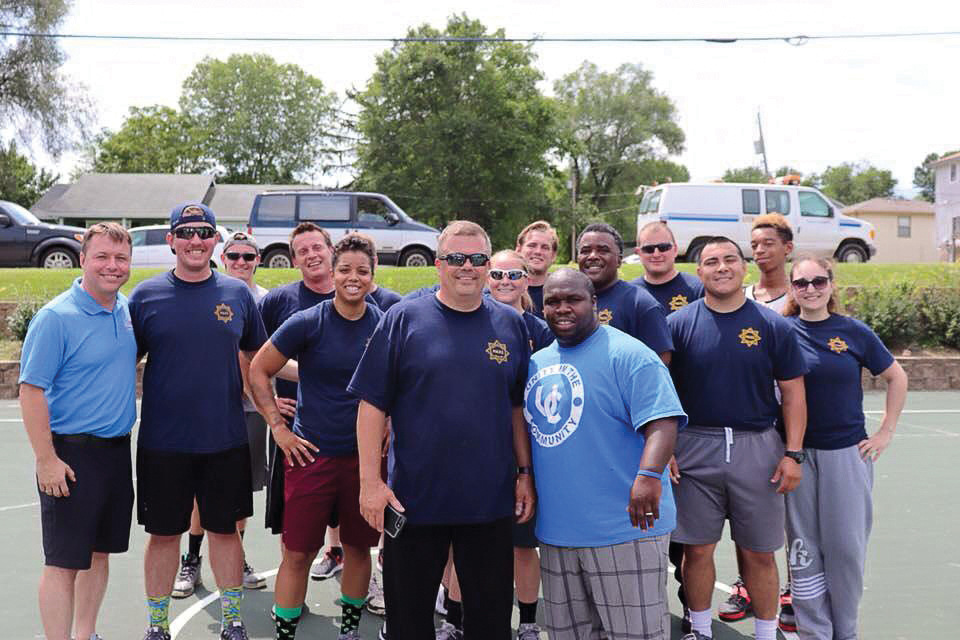 Leavenworth, Kan., Mayor Jermaine Wilson makes an effort tolisten to the concerns of his constituency and work to solve those problems that fall into his purview. (Photo provided)

Jermaine Wilson of Leavenworth, Kan., knows there is no such thing as a perfect politician. However, rather than hide his mistakes from the voters, he parlayed them into a story of redemption and a life of public service that culminated in a successful mayoral campaign last year.

“I never thought about going into politics before, but then I prayed on it. I entered the race and I got the most votes,” he said. 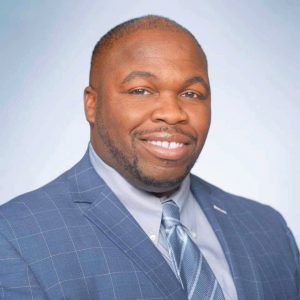 Although he was raised in a two-parent, faith-filled household, Wilson rebelled against his folks, the church, his teachers and anyone else who got in his way. At the age of 11, he followed his older brother down a path that led to drug use, fights and criminal acts. By 15, he had broken into a house, ran away from home and committed a robbery, which landed Wilson in a juvenile detention center. His two-year sentence was extended when he tried to escape from the facility. When he was finally released at the age of 19, he quickly made up for lost time.

“I joined a gang, sold drugs and got caught up in a lifestyle I didn’t know how to quit,” he said.

Only 18 months after his release, Wilson was arrested for possession and sent to prison for three years. Separated from his son, his girlfriend and everything else he cared about, he called out to God and asked him to turn his life around. He joined a Christian prison program, took classes on self-improvement and decided that he was going to do something productive when he was released.

“I got married. I became a youth minister. I even went back to the prisons that I’d been in to help others make a change for the better. I also spent $700 to get my record expunged in hopes it would lead to a good job.”

Wilson also started a nonprofit called Unity for the Community, an organization dedicated to helping other entities come together in order to work on common goals. Together, they promote peace, stop the violence, mentor the youth in both Leavenworth and Kansas City, feed the homeless, provide job opportunities and bridge the gap between law enforcement officers and the community they serve. As a community activist, Wilson grew accustomed to stepping outside of his comfort zone, listening to others and responding to their needs and it wasn’t long before a friend said if he kept it up, he could eventually run for mayor.

“No way,” he said at the time. “Politics is the devil’s playground.” 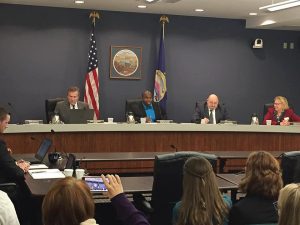 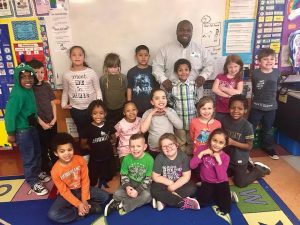 Two years later, he had a change of heart. The people of Leavenworth were ready for something new and so was Wilson. It didn’t matter that he had a less-than-stellar record or zero experience in politics; he knew how to serve people and it was that skill that put him over the top.

“You know, you can teach people all of that political stuff, but you can’t teach people how to serve,” he said. “They either know how to do that or they don’t.”

Wilson took office in January, and as the mayor of Leavenworth, he said his primary job is to listen to the concerns of his constituency and work to solve those problems that fall into his purview. While it is impossible to make everyone happy at all times, he has found that taking the time to listen goes a long way with the public. 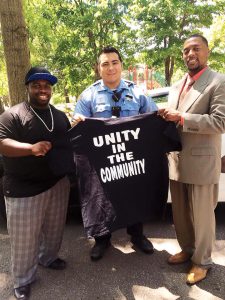 “Sometimes people need to know that they have been heard even if you can’t solve their problems right then and there. They thank me for returning their call, taking the time to listen and doing what I can,” he said.

But even Wilson is limited in terms of what he can and cannot do and that is the biggest challenge that he faces as mayor. Although he has goals and he can set the agenda in hopes of moving those initiatives forward, at the end of the day, he is only one vote on the commission. It takes three votes to progress, and on some days that is easier said than done.

“Some people are forward thinkers and other are set in their ways. You win some, you lose some and, sometimes, everyone gets on board and is willing to try something new,” he said. “There’s a lot of compromise involved.”

Wilson’s incredible story of going from lawbreaker to policymaker has been picked up and retold in numerous media outlets throughout the country, and he’s an inspiration to others who are ready to turn their lives around, make the most of their second chance and become a productive member of society. He said he prays for those who are trying to follow in his footsteps and he hopes that they are able to stay focused on the end goal while keeping the faith. It’s not an easy journey, but it is one that can be accomplished with a lot of hard work and a positive attitude.

“I still work for a nonprofit and visit prisons to share my story and inspire others,” he said. “I consider this my life’s purpose and I am willing to fulfill it any way that God sees fit. I want people to know that there is hope if they want to make a change for the better and that there is encouragement if they come out to serve.”