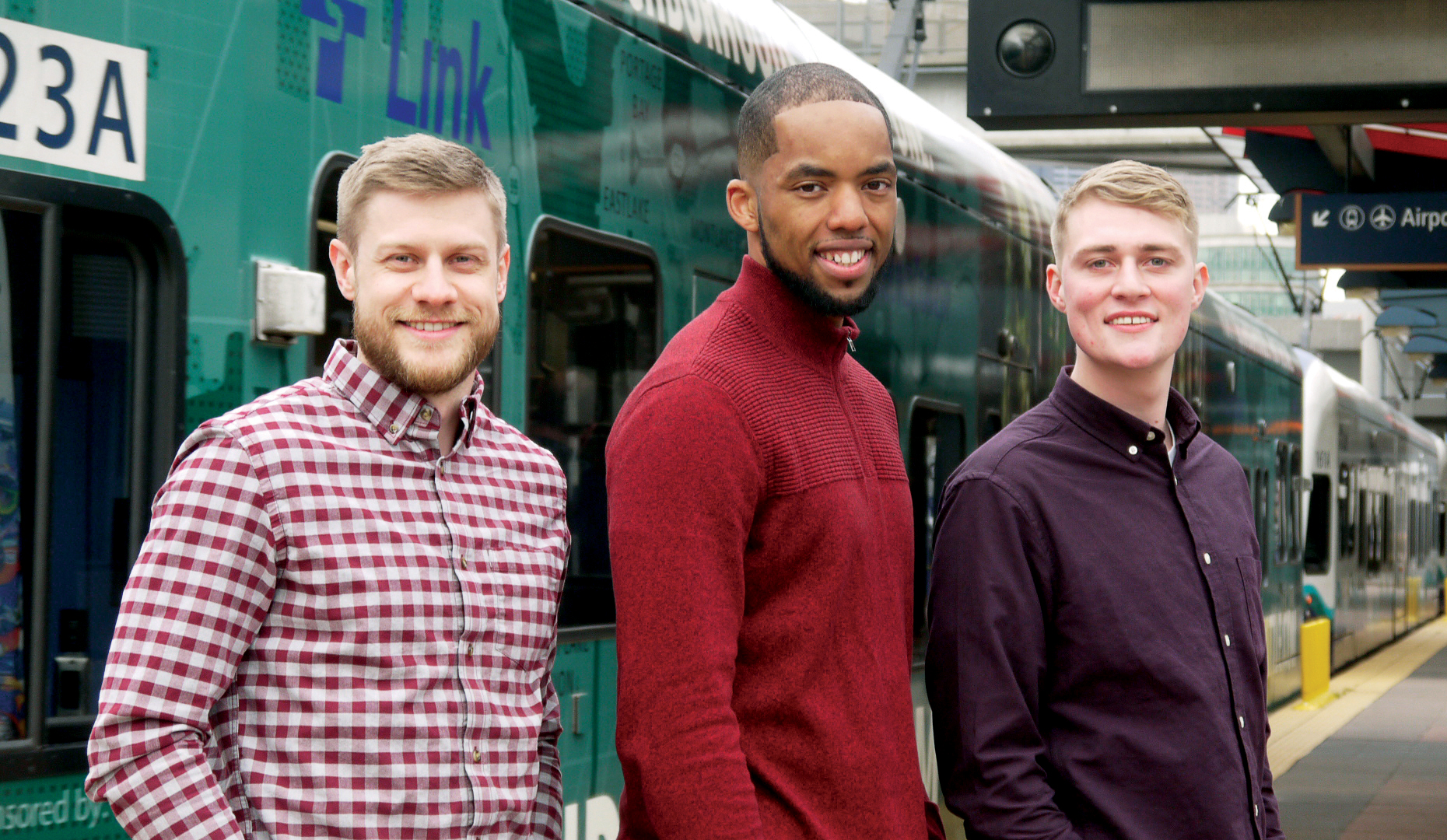 Seattle’s Sound Transit has slashed 115 vehicles from its non-revenue fleet because of process optimization using automated vehicle sharing and fleet management technology. The reductions are part of the transit agency’s initiative to operate its fleet and facilities more efficiently. Legacy processes were replaced, resulting in automated, streamlined access to vehicles for approximately 1,000 of the agency’s staff. A savings of more than $2 million has been realized for taxpayers since launching the initiative in 2013, and the savings continue to grow.

Streamlined vehicle access and increased utilization rates have been key to the success at Sound Transit. By sharing vehicles and allowing employees to easily schedule them via an online vehicle reservation system, the agency has increased the use of existing vehicles while reducing the overall need for vehicles dedicated to individuals or departments. Providing 24/7 pickup and drop-off of vehicle keys using the automated self-service kiosk makes physically accessing the vehicles easy as well. As a result, vehicle utilization rates for the shared fleet generally range from 77-100 percent. Eighty vehicles are now shared to provide access for staff located at six sites throughout the region.

Data collected by the system pinpoints underutilized vehicles, which can be flagged for removal, contributing to the agency’s commitment to continued performance improvement.

“Sound Transit is committed to the most efficient delivery of services and projects as a core value,” said Ahmad Bilal, Sound Transit’s non-revenue vehicle fleet manager. “Efficiently managing the vehicles we use for activities like meeting with stakeholders, conducting community outreach and other business-related travel is an essential part of that. After automating our fleet management processes, we were able to cut costly vehicles that were weighing down our budgets while improving service to our employees. And, we’re saving the taxpaying citizens a lot of money.” 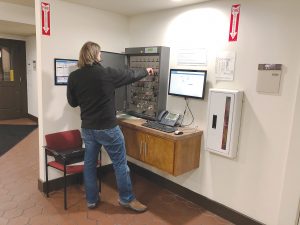 Agile Fleet, creator of the fleet management information system FleetCommander that is in place at Sound Transit, estimates that for every vehicle removed from the fleet, an organization saves between $3,500-$6,000 per vehicle per year in maintenance, insurance, depreciation, parking and other costs required to keep the vehicle running. For Sound Transit, the elimination of 115 vehicles has helped avoid millions of dollars in ongoing costs.

Bilal said tracking and analyzing vehicle utilization has directly led to changes in the quantity and type of vehicles needed, vehicle reassignments to address demand and has influenced vehicle replacement decisions.

“By reviewing fleet pool utilization rates, we identified patterns of underutilization that were unique to certain types of vehicles. We discovered that this was due, in part, to the fact that drivers have difficulties with operating SUVs and minivans around downtown Seattle. Therefore, these vehicles were going unused. As a result of these types of findings, we reassigned larger vehicles to shared vehicle pools at satellite offices that can accommodate the larger vehicles. This has increased fleet pool utilization downtown while saving us from purchasing new vehicles,” said Bilal.

Jen Thomas, a former Sound Transit employee, witnessed the process transformation firsthand as she helped implement the Agile Fleet FMIS. “Before launching the Agile Fleet system, the fleet was managed manually. I was sometimes asked to analyze data for fleet utilization. It was a time-consuming and costly nightmare. There was very little data to work with and we often had little confidence in the accuracy of the data. It took weeks to generate reports and we didn’t really trust the results. Once we put the system in place, we knew exactly where to look for the data. The agency now knows that information is being captured in a way that is timely and accurate. Dashboards now present utilization data graphically in real-time. The agency has access to dozens of reports to work with and can take the data analysis even further by analyzing reports in Excel. It is a game changer with big financial rewards.”

Features and benefits that have led to Sound Transit’s efficiencies include:

Bilal, who joined Sound Transit in 2017, said that fleet data analysis has been key to their efforts for continuous improvement because demonstrating performance improvement is a critical aspect of Sound Transit’s mission.

Learn more about how Agile Fleet can help with fleet management at www.agilefleet.com.