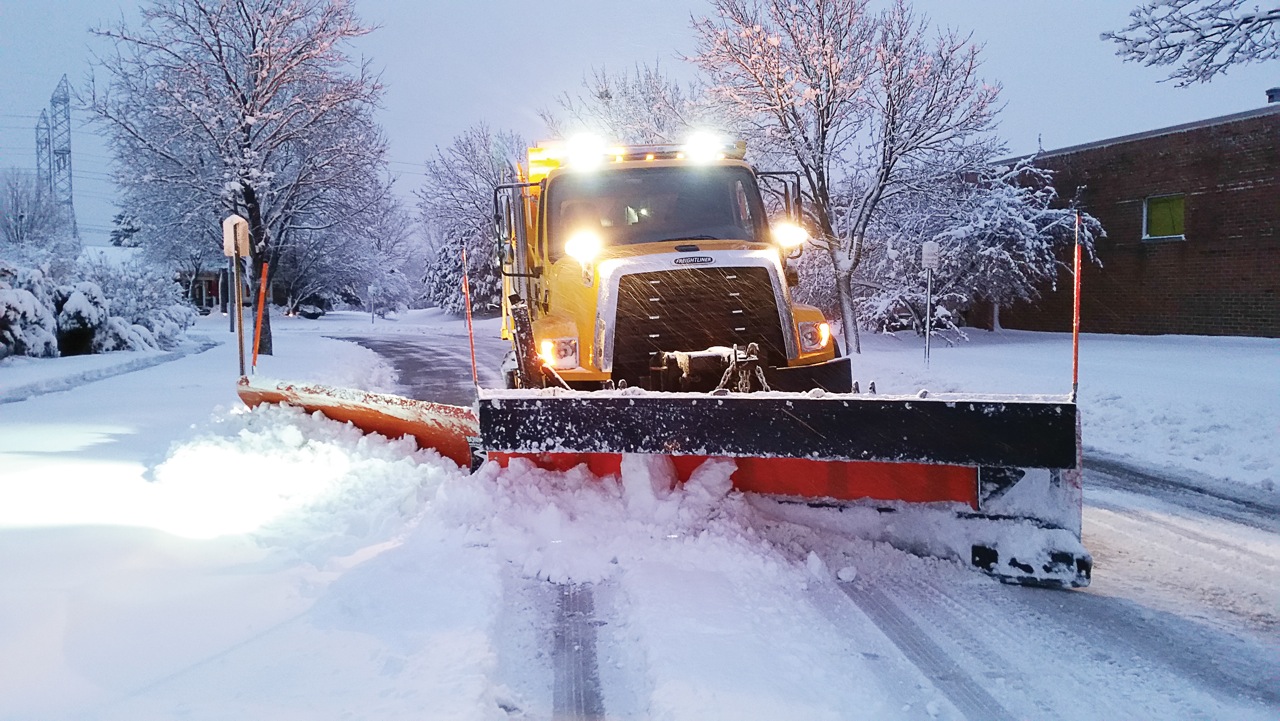 A plan is only as effective as its implementation. The village of Buffalo Grove, Ill., has made great strides in terms of planning and executing its winter maintenance plan, so much that its efforts were recognized with a national award.

According to a statement from the American Public Works Association, “The Snow and Ice Control award was established to promote excellence in the management and administration of public works snow and ice operations, and to promote the best practices in snow and ice removal while minimizing environmental impacts.”

Located in the north suburbs of Chicago, Buffalo Grove’s public works department is responsible for the winter maintenance of 114 center road line miles of roads, requiring 522 plowing miles to effectively clear all streets. The Village of Buffalo Grove averages more than 38 inches of snow each year. 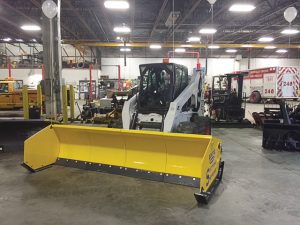 Pictured is a Bobcat that Buffalo Grove uses to clear parking lots of snow.

Bryan Beitzel, public works maintenance superintendent, is the brains behind the plan. He said it was a matter of making sure the approach was relevant. “The plan itself as it was originally written 20 years was written in a way that responded to the expectations of the community.” Although at one time it was “cutting edge,” it stopped being that at some point, he added.

Expectations changed alongside the size of the community, which has grown in recent years. Something had to give. Beitzel said he and his team started working on developing a new plan, following his first winter in the post. He was met with some resistance first by what he referred to as the “old guard.”

“(O)utwardly, our maintenance program still worked. Public perception was that it worked great,” he said. But the reality was that internally there were a lot of moving pieces that needed to be addressed. 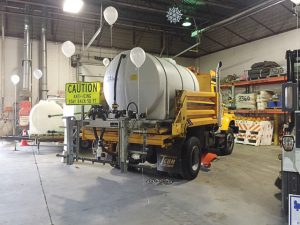 A liquid anti-icing truck is ready to go out. The village has invested in targeted trucks, specifically designed for snow removal; this has allowed for an increase in the amount of liquid application, which has reduced the amount of road salt applied.

First and foremost, he wanted to design an actionable plan and not just recommendations that would be ignored or abandoned in a short time.

“I wanted the plan to be a plan — something that reflected an approach to storm management that could be consistently employed,” he said.

He and a few peers attended the AWPA’s winter maintenance conference, which he said was helpful in learning about best practices and technology pertaining to storm management. Following the conference, they assembled a team, which included Beitzel, the street department manager and the plow manager. They bounced ideas off each other in a round table discussion, and in time, they had developed a five-year plan from scratch.

Among the overhauls were simple routing assignments, compared to the 40 plow routes and nine salt routes previously assigned. So that amounted to 49 routes that required training and personnel. He said this volume contributed to a great amount of confusion, and there was a lack of accountability among some of the drivers. By paring down the number of routes to 10, he said there was more consistency and familiarity on the part of employees. It was a win-win. 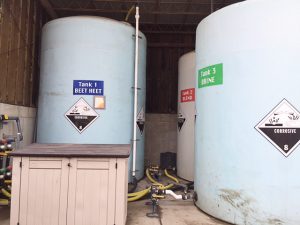 Along with a reliable workforce, equipment can make or break the job. That’s why Beitzel said they also made an investment in “targeted trucks” specifically designed for snow removal, compared to the standard plow trucks used in the past. They also retrofitted some older equipment, which allowed them to increase the amount of liquid application and, thereby, reduce the amount of road salt applied, he said.

But the equipment is only as good as its operators. That’s why staff development was critical to the plan’s success. “We dedicated a lot of time to employee training.”

Beitzel said there have been a lot of changes to the plan since its inception in 2014, calling it an “evolution.” One of the most significant outcomes has been development of a cost-benefit analysis. In his analysis, he has found a significant reduction in costs. He estimates the village uses about a third less salt in its applications and more liquids, which are cost-effective. On an annual basis, he estimates the village enjoys an annual savings of upwards of $50,000.

While costs are one part of the equation, Beitzel said he knows that political and environmental concerns can drive action in other municipalities.

“My experience has been that the really good changes end up touching on several of those factors,” he said.