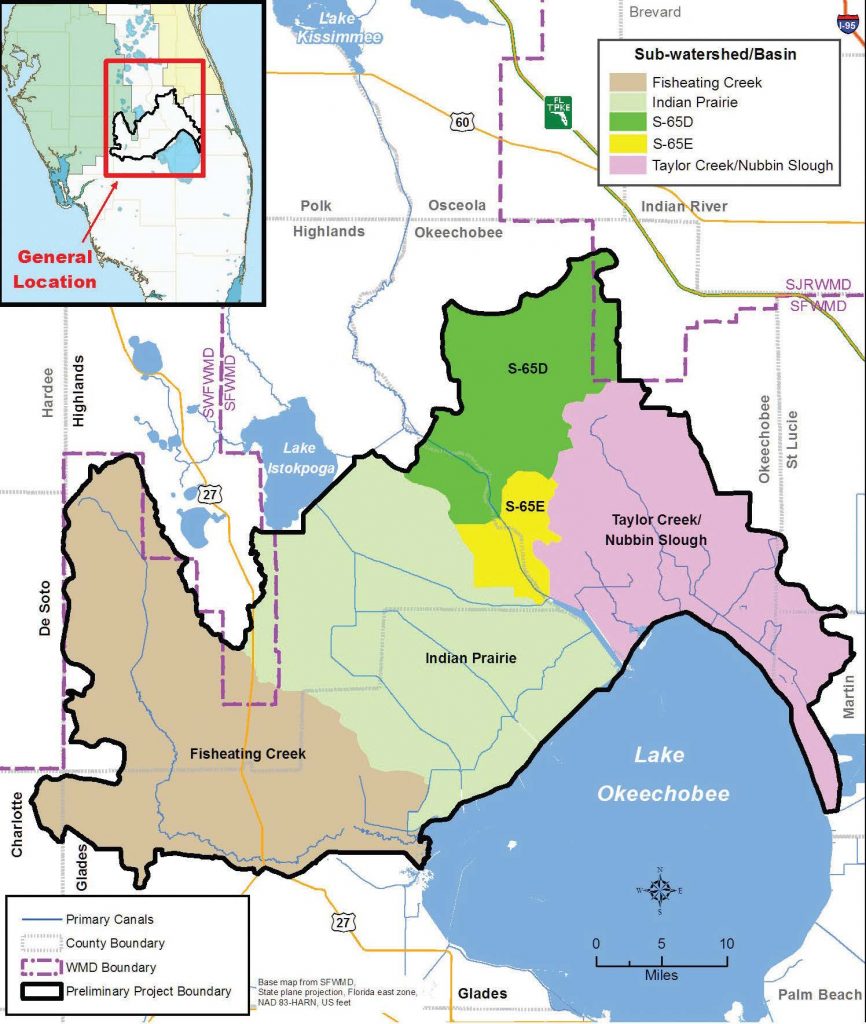 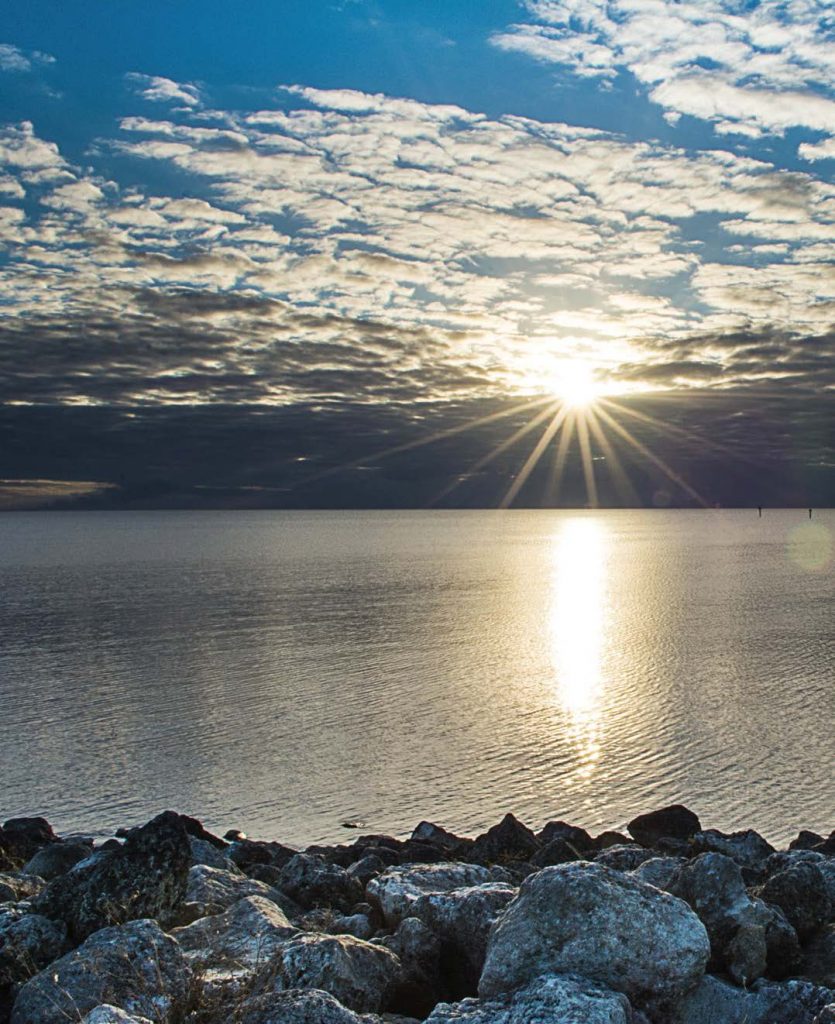 The Lake Okeechobee Watershed Project will increase water storage capacity in the watershed and help restore the Everglades. Aquifer storage and recovery facilities could potentially be used as part of a concerted effort to restore the condition of natural resources (Shutterstock.com)

Beyond water storage, aquifer storage and recovery facilities have the potential to be used as part of a concerted effort to restore the condition of natural resources like the Florida Everglades.

ASRs have been used in Florida and throughout the United States for about 40 years. More than a century of canal drainage and water management has led to extensive losses of natural water storage, leaving the Everglades in critical need of new storage. As part of the Comprehensive Everglades Restoration Plan by the U.S. Army Corp of Engineers, it was estimated that up to 333 ASR wells could store water underground for the Everglades and natural systems.

ASR is one viable solution because the technology makes it possible to inject and recover treated and untreated groundwater, partially treated surface water and reclaimed wastewater. One advantage of ASR technology is that it can store more water than a typical above-ground reservoir. An ASR system also can provide large volumes of water over longer periods of time, thus increasing water supplies during droughts. Still, the benefits are not always realized for some time.

Bob Verrastro, lead hydrologist with the South Florida Water Management District, knows this firsthand. The South Florida Water Management District is the oldest and largest of the state’s five water management districts, managing water resources in a 16-county region that stretches from Orlando to the Florida Keys, serving a population of 8.1 million. Verrastro has been involved with the program since first joining the district 17 years ago.

“It has taken over a decade to evaluate the success (of the ASR project),” he said. “We have plans to expand the system to become a comprehensive component of the restoration of the Everglades.”

According to the SFWMD, the plan “builds upon and dovetails with other ongoing restoration activities and successfully consolidates many previous Lake Okeechobee restoration efforts into a broader, Northern Everglades-focused approach.”

Verrastro said one challenge to ASR technology is ensuring water quality and environmental protection, while managing the level of the lake. According to a 2004 U.S. Geological Survey, the project team leader identified several challenges with ASR in southern Florida, including “(1) poor recovery due to mixing within the aquifer; (2) issues concerning the quality of water allowed for recharge into the aquifer; and (3) the release, or potential for release, of water-quality constituents of concern, such as arsenic and radionuclides, into the stored water, due to the interaction between injected freshwater and the aquifer matrix.”

Despite these scenarios, Verrsatro said the general public remains “cautiously optimistic.” And that caution is a consistent theme with the district. The phased approach, including expansion and continued testing of pilot facilities and construction of new ASR systems, allows for closer monitoring.

According to Verrastro, wetland restoration calls for a collaborative effort. “There’s a combination of projects all going on to work in tandem with each other,” he said.

Public education and support is one key to success with any restoration project. In the case of the LOW project, the district is conducting a series of workshops in the near future to solicit public input on plan alternatives for the project.