Even in the recent difficult economic times the United States has faced, inbound international tourism has flourished. Domestically, people who might ordinarily leave the country for vacation also elected to stay in the country for a variety of reasons, not the least of which are personal safety and cost.

It was estimated by the World Bank that in 2012, the United States had nearly 67 million international inbound visitors and was ranked second in the number of arrivals. International visitors spent an estimated $200 billion in the U.S. in 2012, or an average of nearly $3,000 per visitor. Domestically, Americans spent approximately $748 billion on tourism within the country’s borders in 2013, according to statista.com. That means nearly $1 trillion in tourism revenue is up for grabs annually

Understanding and utilizing community’s assets are paramount to chasing a piece of the proverbial tourist dollar pie.

Lambeau Field, home of the Green Bay Packers, was used as a selling point in trying to attract Pope Francis to the Wisconsin city during a planned 2015 visit to the United States. (Ffooter / Shutterstock.com)

The city of Green Bay, Wis., is probably best known for having the only publicly owned professional sports team in the country. However, the city of approximately 100,000 people recently made a play to the Vatican to host a papal visit in 2015 during Pope Francis’ visit to the United States for the World Meeting of Families in Philadelphia. While Green Bay might not seem a likely destination for His Holiness, a group in the city started an online petition touting its human and physical resources as a reason for a visit, including proclaiming itself a community of values; mentioning its Jesuit history; noting the National Shrine of St. Joseph; highlighting the fact that it possesses the only Marian Shrine in the U.S.; and promising a Mass at Lambeau Field, which holds in excess of 80,000 people.

While it is yet to be seen whether or not the Vatican will accept the invitation, the city aggressively pursued the opportunity based on its perceived Catholic assets. Should the Pope accept, the tourism dollars and attention for the event likely would be the largest boon for the city’s economy and notoriety in its history.

Visiting a locale because a major corporation calls it home might not be enough reason to plan an entire vacation there, but using that company or industry as a platform to highlight other resources is an increasingly popular strategy for convention and visitor bureaus.

The central Ohio county of Muskingum is home to around 85,000 residents, making it the 20th largest city in the state. While a midsized county in a Midwestern state might not seem like a popular destination, the city of Zanesville and Muskingum County built a tourism industry around their most famous corporate resident, the Longaberger Basket Company. Thousands of visitors flock annually to the area to visit the Longaberger Homestead and the Longaberger headquarters, which are located in neighboring Licking County. The Zanesville-Muskingum County Chamber of Commerce takes advantage of the multitude of events put on by the company to promote its other assets, including vineyards, art studios and wildlife park.
Medical tourism 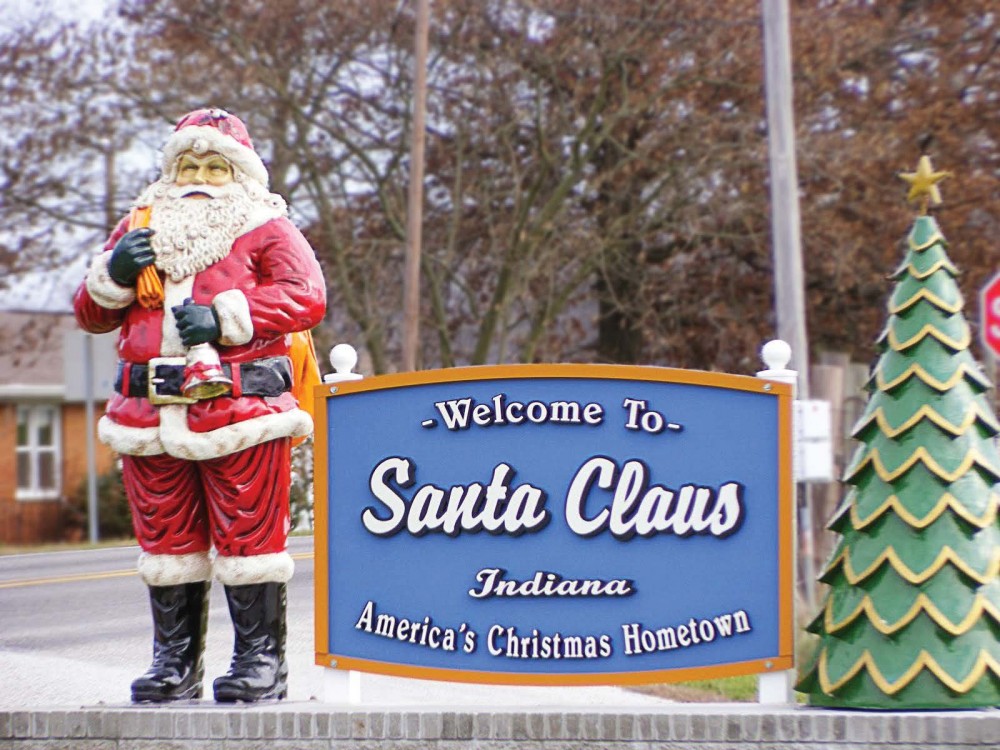 Billed as America’s Christmas Hometown, Santa Claus, Ind., celebrates the Christmas season year-round. (Photo provided) The self-proclaimed Halloween Capital of the World, Anoka, Minn., is believed to be the first city in the United States to put on a Halloween celebration to divert its youngsters from Halloween pranks. (Photo provided) 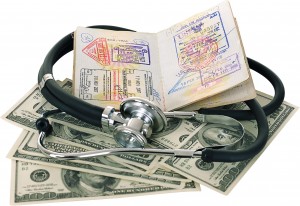 Medical tourism is quickly becoming a popular way for people to reduce their medical expenses by shopping for services.(Shutterstock photo)

The state of Florida has committed $5 million during the next three years to promote what it is calling “medical tourism.” In the age of ever-increasing health care costs and insurance premiums, modern patients are traveling great distances from their homes to seek higher quality or less expensive alternatives.

During the recently completed BioFlorida annual conference in Fort Lauderdale, experts from around the country gathered to discuss how to capitalize on this growing trend.

“Florida can jump aboard by providing specialized care that patients can’t find in any other part of the world,” said Renee-Marie Stephano, president of the Medical Tourism Association. “Health care is focused on the super-specialization of services. Patients are no longer looking to go to general hospitals if they have a specialized condition.”