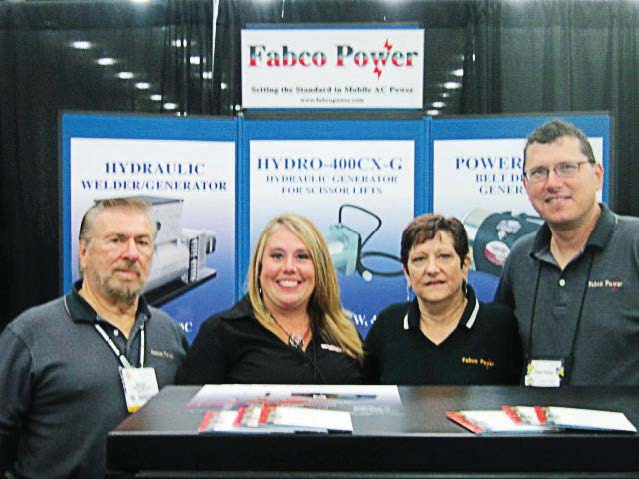 The sheer size of the International Construction and Utility Equipment Exposition show, which took place Oct. 1–3 in Louisville, Ky., was striking. By other measures as well, the 2013 show was an outstanding success.

More than double the usual number of co-located events took place this year, adding to the value of attending. Overall, registration numbers indicated that this was the second-best attended show in icuee history. Working with utility construction representatives and vendors to lay out a strong future for the industry were The Municipal Account Executives Christi Sausaman and Matt Dudlak.

Right now, finding qualified employees is high on the priority list of many in the industry. But transmission construction is high, and renewable energy and underground work are offsetting lags in other utility construction sectors.

The next icuee expo and show is slated for Sept. 29-Oct. 1 in Louisville.