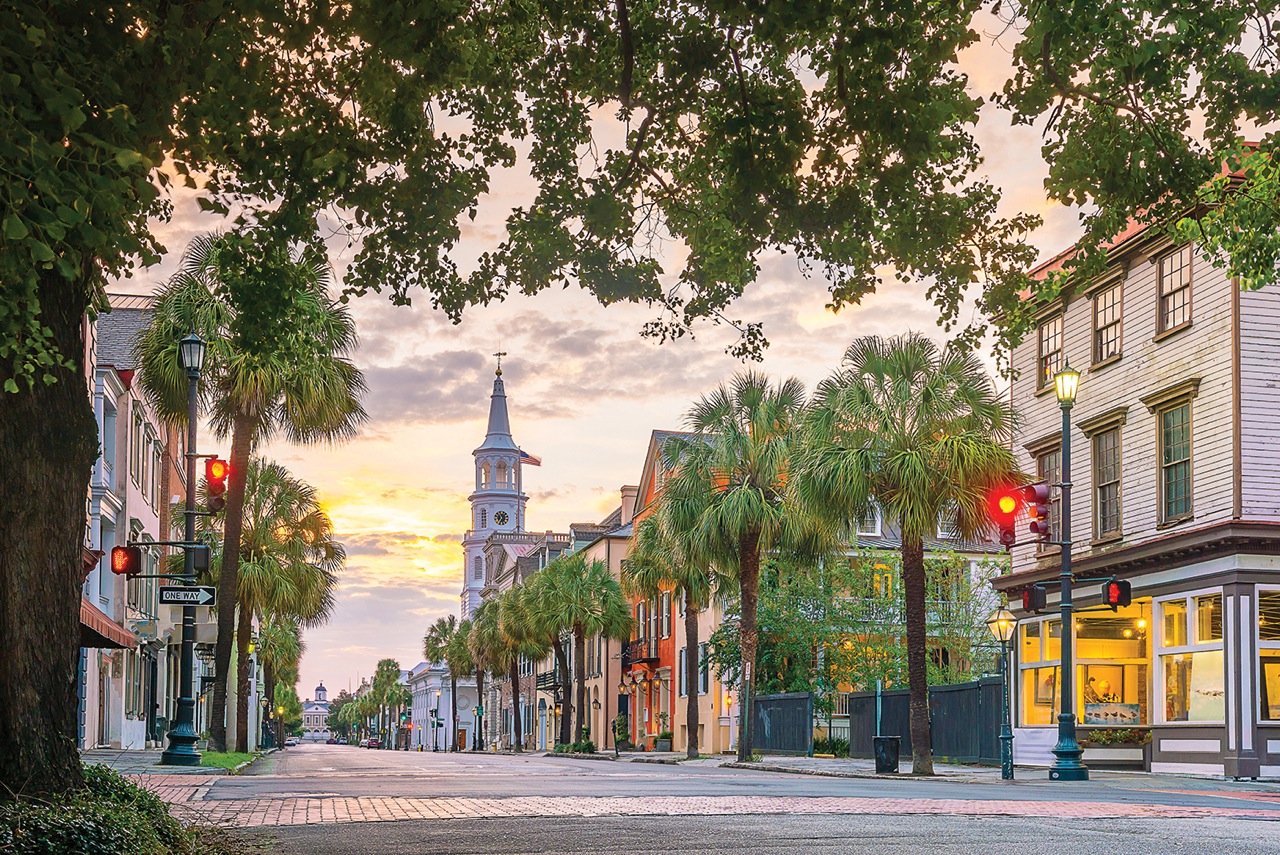 A native of Charleston, McKee fell in love with a GIS mapping tool in 1995. This passion led her to become her hometown’s GIS director in 1999; currently, she is the city’s chief innovation officer. (Shutterstock.com)

When it comes to her professional life, Tracy McKee said there is one question she is asked more than any other: What exactly is a chief innovation officer?

“I get that all the time,” she said in a recent phone interview. “Unfortunately, there’s not really a job description for what I do. It’s more of a fluid concept.”

It’s also a job that didn’t exist a generation ago. First coined in 1998, a chief innovation officer is loosely defined as someone who identifies, implements and directs advances that help an organization, business or other entity move forward. Part change agent, part one-woman transition team, McKee is the first chief innovation officer for the city of Charleston, S.C., and as such, she looks for ideas that can be integrated into the existing infrastructure to streamline practices while mitigating any problems that come up along the way.

“I don’t make changes for the sake of change, but rather any changes I make must be for the sole purpose of providing better service between departments and to the whole community,” she said. “It’s a position that requires a lot of balance and the ability to treat every situation differently.” 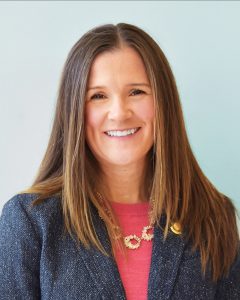 A native of Charleston with a background in engineering from Clemson University, McKee fell in love with a GIS mapping tool in 1995. She liked the way it enabled her to manipulate, analyze, manage and present all types of geographical data in more effective ways. She was named the GIS director for the city in 1999, and during her tenure, she developed and implemented the city of Charleston GIS Data Portal, worked with a small team to develop a Sea Level Rise Strategy and coordinated Charleston’s Bloomberg Philanthropies What Works Cities — or WWC — Program activities.

In 2018, she left her hometown in order to serve as the chief data officer for the city of Baltimore. There, she coordinated a comprehensive inventory of the city’s data for a catalog that will promote internal sharing and provide agency guidance for projects.

“I veered off my path a little bit, but it gave me some foothold in using a wide range of data to develop tools that allow people to make informed decisions about the way in which their departments operate with one another,” she said.

Although she liked working in Baltimore, when Charleston mayor John Tecklenburg reached out to his former employee to offer her the newly created position of chief innovation officer, she knew it was an opportunity she couldn’t pass up. McKee returned to Charleston in January 2019 and hit the ground running.

“I love helping municipal employees embrace change,” she said. “Our people are out best asset and we can’t do anything without them.”

Of course change is never easy. Problems that seem as though they should be simple and straightforward are often the most complicated while some issues require more patience than others. However, they all require the ability to listen, communicate, sympathize and learn from others. McKee said when she starts working with various departments, she strives to establish a good working relationship with everyone involved. She wants to understand the processes that have been used in the past, where improvements can be made, how to make those changes effectively and address any concerns that might come up.

“Relationships are a big part of the job,” she said. “You aren’t going to get anywhere if people don’t trust you and know that you are going to see it through to the end. Luckily, because I’ve worked with the city before, I knew everyone, but it’s always a little bumpy when trying something different. I like to remind myself that I work for everyone else — and not the other way around.”

Although she has only been back a short time, McKee has a lot of things in progress that she is very excited about. Many of those come from a recent report created by the Novak Consulting Group, which was asked to evaluate and denote the various ways in which the city could improve its efficiency throughout its organizations and operations. 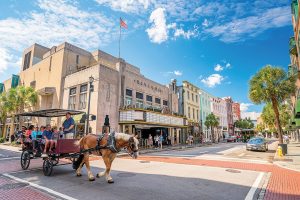 In her role as chief innovation officer, McKee strives to improve the quality of life for Charleston’s citizens. (Shutterstock.com)

One of those improvements includes refining the city’s technical review processes between the various departments. McKee said the technical review committee is responsible for ensuring that developers are compliant with city codes and that all of the i’s are dotted and t’s crossed so projects can be completed on time. Novak’s report led to the implementation of a tracking program that showed it was mathematically impossible to complete these reviews in a timely fashion with the resources the staff currently has.

“It sounds like it should be pretty easy, but this review process can get very complicated when the departments are busy,” she said. “My job is not merely to look for ways in which to streamline but discover what tools are needed in order to help our departments do their jobs to the best of their abilities.”

When she isn’t working, McKee has participated in a number of triathlons and finished the famed Ironman event in 2012. She operates a coaching business to help others meet their athletic goals, and during the winter, she also likes to knit.

But for McKee working across departments in order to improve processes is the most rewarding thing about her position as chief innovation officer. She said working with so many people in the city makes her job so much fun.

“I work with great people in order to improve the quality of life for our citizens. That is the ultimate goal, and you can’t beat that.”

NEXT: Cities getting smart with traffic signals and streetlights