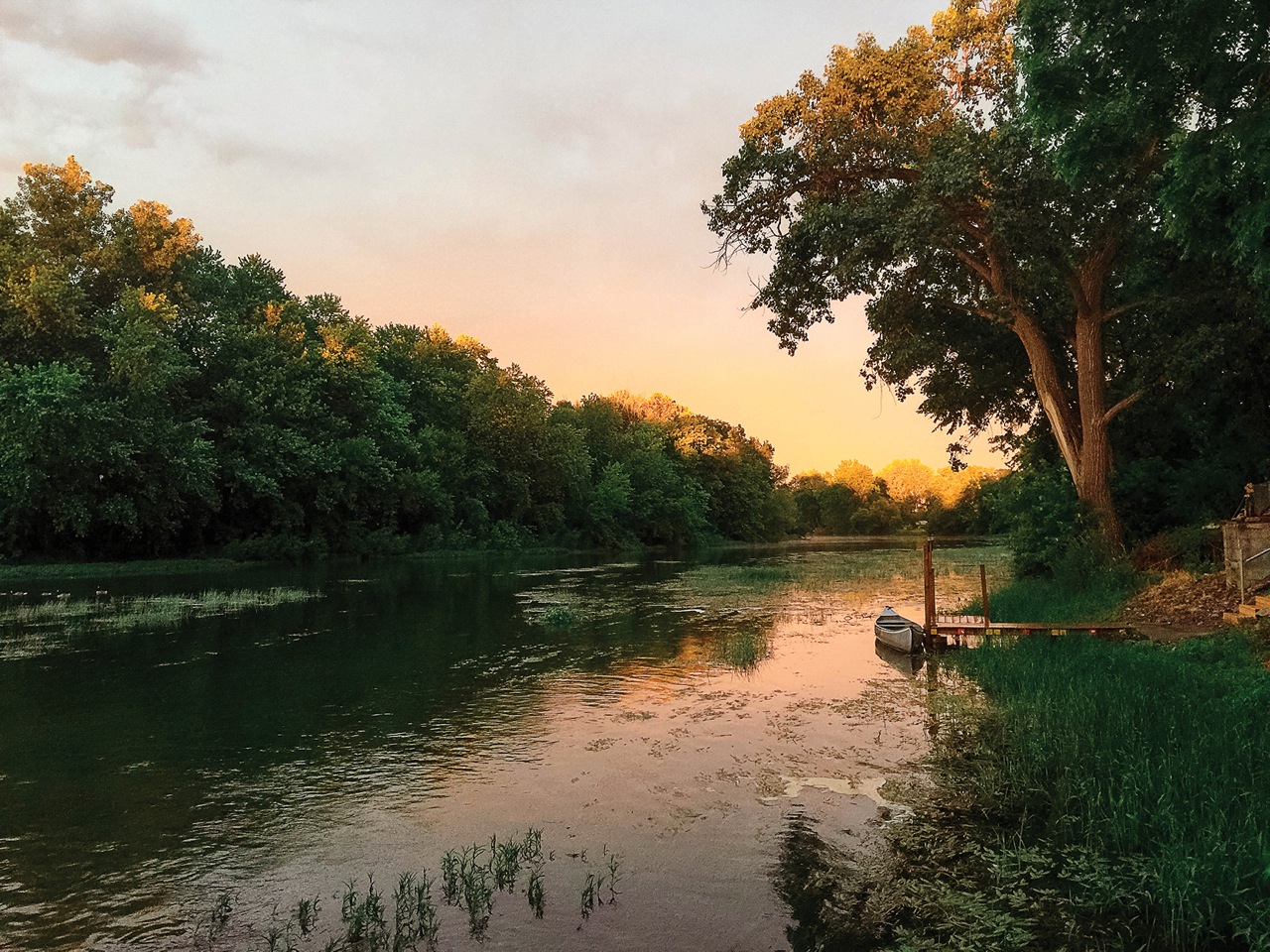 The River Raisin Legacy Project has invested more than $23 million to enhance the environmental and recreational opportunities in the River Raisin and nearby Sterling State Park. (Photo provided)

It has been nearly 240 years since a group of French-Canadian settlers came to the bank of the River Raisin in the Northwest Territory. The small community between what is now Detroit, Mich., and Toledo, Ohio, sat where the river flowed into Lake Erie.

During the War of 1812, the river settlement of Frenchtown was the scene of a bloody massacre that decimated the village.

But the river continued to provide rich soil for agricultural development, and by 1817, American settlers had laid out a community that they named for the new U.S. president, James Monroe.

The village grew, and local vineyards and orchards thrived along the riverbanks for 100 years.

Then, industrialization came to Monroe, building the economy, but robbing the River Raisin of its pure water and rich wildlife.

By the 1980s, it was clear that cleaning up the river was a priority for Monroe, Mich.

According to Mark Cochran, assistant to Monroe’s city manager, the 1987 Great Lakes Water Quality Agreement designated 43 areas thought the Great Lakes region in the United States and Canada as areas of concern. One of those was the River Raisin.

“The boundary of the River Raisin AOC constitutes only 2.6 miles of the lower river where it flows into Lake Erie. However, within this small area, decades of industrial development resulted in contamination of the river sediments with heavy metals and PCBs (polychlorinated biphenyl).”

Recognizing the need for action and pulling together the resources to make it all happen, the River Raisin was about to get new life.

In 1997, Cochran said Ford Motor Company removed “20,000 cubic yards of highly PCB-contaminated sediment from the AOC under U.S. EPA order.” Following the removal, both the EPA and Michigan Department of Environmental Quality found that high levels of PCBs remained causing restrictions on fish/wildlife consumption; bird and animal deformities and reproduction problems; and restrictions on dredging.

So, in 2012, the River Raisin Legacy Project got underway, with $17.3 million in remediation funding from the Great Lakes Legacy Act Agreement.

“The River Raisin Legacy Project has invested more than $23 million to enhance the environmental and recreational opportunities in the River Raisin and nearby Sterling State Park,” Cochran said.

The result has been a revitalization of not only the city of Monroe but the fish and wildlife of the area.