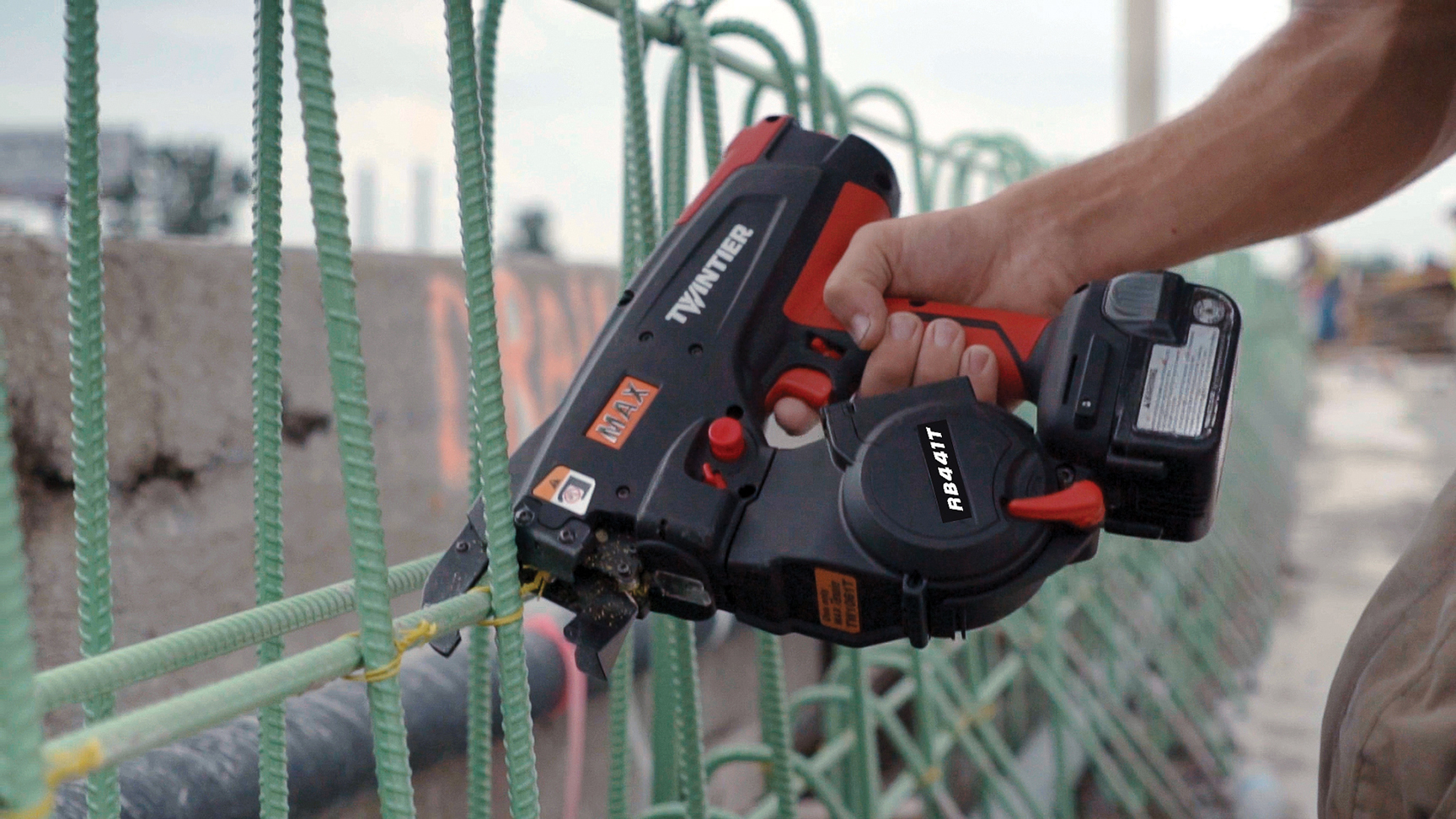 In 2019, the American Society of Civil Engineers gave the nation’s infrastructure a D+ grade. The infrastructure referenced on this report card represents the roads and bridges Americans use daily to commute back and forth. With a major declaration, the White House has promised to make major investments in infrastructure projects, which include the rebuilding of roads, bridges, airports, tunnels and railways nationwide. With this in mind, there is no greater time for a discussion about the technologies that can help execute this presidential edict.

The Better Utilizing Investments to Leverage Development — or B.U.I.L.D. — grant program is a $1.5 million federal fund that has supported 90-plus road, rail, transit and port projects around the U.S. On a state level, many departments of transportation are also beginning to make large investments in the rebuilding of aging roads and bridges.

One such project is Oakland County, Mich.’s, 18-mile-long Modernize 75 project. This $944 million project is funded by the Michigan Department of Transportation. Its plans to modernize I-75 include a reconstruction of the freeway pavement; improved interchanges and bridges; an additional lane in each direction, created by enclosing the median; drainage improvements; aesthetics; noise walls, where they meet federal/state criteria; and also the addition of Michigan’s first high-occupancy vehicle lanes.

This highway project requires that thousands of tons of rebar be laid and tied. Pre-1994, ironworkers would have completed this job using a spool of wire and pliers. This labor-intensive job led MAX to develop the world’s first battery-powered rebar tying tool. Since this technological advancement for tying rebar became popularized, these battery-powered tools have revolutionized rebar tying around the world. 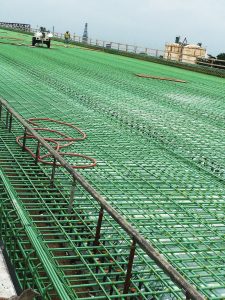 The Oakland County, Mich., I-75 Modernization project has seen the laying of miles of rebar, which has been made easier with the MAX Twintier RB441T, which improves worker safety while also preventing wire waste. (Photo provided) 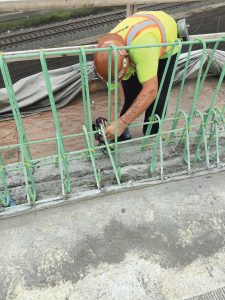 The tying of rebar predisposes ironworkers to the risk of developing musculoskeletal disorders to upper and lower extremities; MAX Twintier RB441T reduces this risk. (Photo provided)

MAX has continued improving rebar tying technology, which led to the invention of the Twintier RB441T, a dual wire feeding rebar tier. This groundbreaking technology allows ironworkers to make 4,000 ties per battery charge. The tool also saves workers from throwing money down the drain by eliminating wire waste. The RB441T delivers just the right amount of wire to securely tie rebar intersections, boosting productivity and cost savings. These innovative features make the TwinTier RB441T the most innovative and efficient rebar tier in the world. Today, MAX manufactures a full line of rebar guns, which can tie mesh up to No. 8 and No. 9 rebar.

Using MAX rebar tying tools on the I-75 road project has reduced the time it took to complete phase one; it’s also having a similar effect on phase two, which is scheduled to be completed in November 2020. The MAX TwinTier RB441T is conservatively five times faster than hand tying sections of rebar, which is laid to minimize the possibility of concrete cracking while also promoting a healthier and longer life for concrete slabs. With an approximate tying speed of less than one second, MAX RE-BAR-TIERs reduce the time spent tying, consequently reducing the man hours necessary to complete a job.

Another benefit of using the MAX RB441T or other battery-powered rebar tying tools in MAX’s product line — www.maxusacorp.com/rebar_tying_tools — is the health benefit for the ironworkers. The repetitive motion used in manually tying rebar predisposes ironworkers to the risk of developing musculoskeletal disorders to upper extremities — i.e., wrists, hands, fingers and shoulders — and lower extremities — i.e., knees, ankles, feet and back. A study conducted by the National Institute for Occupational Safety and Health concluded that the use of battery-powered tiers reduces the risk of developing hand, wrist or elbow disorders. The study also found that using battery-powered tiers with an extension arm helped to reduce the risk of sustaining back injuries.

Frequently epoxy-coated rebars, which provide greater resistance to corrosion, are used for road and bridge constructions. MAX manufactures polyester-coated wire for this use.

As the I-75 project moves toward its projected completion date in the fall of 2023, MAX rebar tying tools will be around to support the work of ironworkers who’ve been hired to lay the foundation for this infrastructure project.

For more information on MAX rebar tying tools visit: https://www.maxusacorp.com/rebar_tying_tools/ or call us at 800-223-4293

Musculoskeletal Disorders and Promoting Return-To-Work Through The Use Of Rebar Tying Machines.” Retrieved from: https://www.maxusacorp.com/wp-content/uploads/CSAO-Safety-Report.pdf

The Oakland Press. (January 23, 2019) “I-75 undergoing $1.6 billion worth of improvements over next five years in Oakland County.” Retrieved from: https://www.theoaklandpress.com/news/local/i–undergoing-billion-worth-of-improvements-over-next-five/article_e2f68c6e-1f2b-11e9-955c-2727eea56a7a.html

CNN (June 19, 2019) “America’s Infrastructure Is Crumbling And These People Are Suffering Because Of It.” Retrieved from: https://www.cnn.com/2019/06/17/us/crumbling-american-infrastructure/index.html