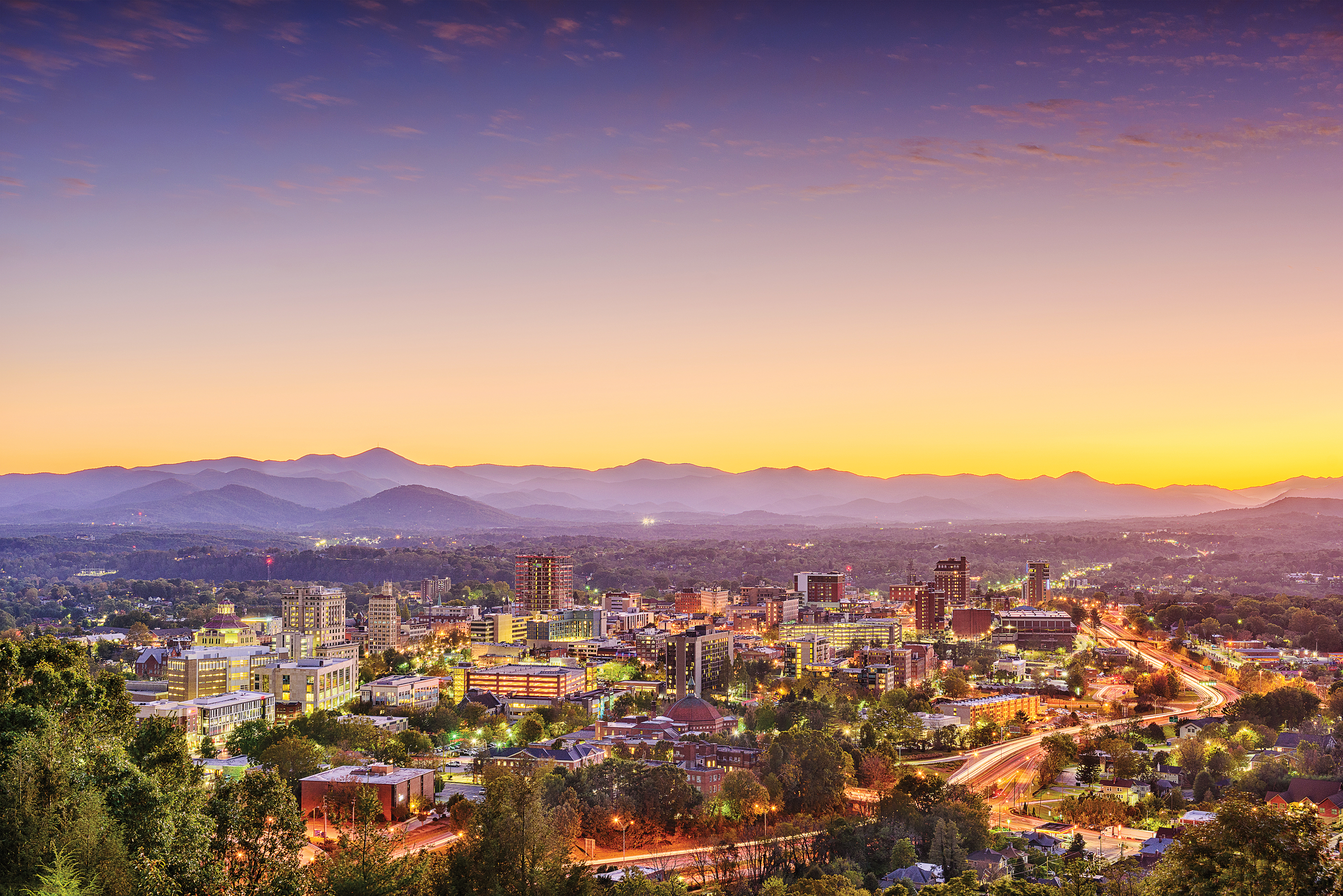 Asheville, N.C., has seen several employees in its public works department leave for the county or state jobs for higher salaries. The city’s proposed fiscal year 2019-2020 annual operating budget has funding set aside for a comprehensive compensation and classification study to hopefully attract and retain employees better. (Shutterstock.com)

In order to possess such enviable attributes, however, municipalities not only need to have funds to maintain their overall attractiveness and functionality, they also need the human power to implement these goals.

And increasingly therein, for some cities, lies the rub.

A shortage of public works employees has hit several cities across the nation, creating a staffing emergency. Kansas City, Mo., is one of the afflicted cities, with — since last February — almost 30 openings in its public works department. The phenomenon is occurring because of a strong economy and low unemployment rate, according to the city. And while there is an increase in job applicants, it is time-consuming to train them and pass background checks. Plus, some are required to have a CDL-A license with a pay uptick of $15 to $22 per hour. 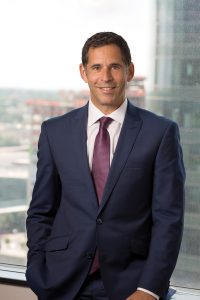 APWA Executive Director Scott Grayson, CAE, offered his opinion as to whether this was becoming a trend nationwide.

“While there is no current empirical data to confirm that there is a shortage of public works officials, we continue to hear anecdotally that there is such a shortage,” said Grayson. “As baby boomers are now starting to retire, there will be an increasing shortage of public works officials and a real loss of experience and knowledge. That is why APWA focuses on a variety of training and certifications for public works professionals as well as accreditation of public agencies. Each of these programs helps to train the next generation to move into these roles. APWA’s accreditation program is instrumental in documenting public works’ business processes so that agencies across the U.S. do not lose the skills and knowledge as the baby boomers begin to retire.”

What about checking with minorities and other special groups for viable candidates?

“Yes, our organization (city of Asheville) and the public works department, work to reach out to minority and women-owned businesses for our contracted labor,” said Shuler. “Our city recently completed a disparity study to identify better ways to utilize a more diverse group of contractors and consultants. 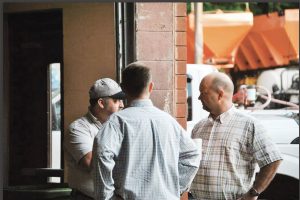 “Also, public works has had several employees retire recently, but that is a small part of the puzzle as far as staff turnover.”

Shuler’s team has and continues to try attracting and retaining candidates with “special skill” sets. Some solutions in encouraging this have had limited success.

“Public works has utilized hiring bonuses and supplemental pay with mixed results,” noted Shuler. “The city of Asheville provides a 5% contribution to each full-time employees’ 401K, regardless if the employee contributes any or not. That is an awesome benefit but may not be as attractive if the base salary isn’t competitive enough to retain skilled employees early in their career.

“We offer a robust benefits package as a whole, but our salaries haven’t kept up with the private sector in today’s economy. Many of the other governmental agencies have completed and implemented compensation and classification studies recently. We’ve seen several of our employees in the department leave for the county or state for higher salaries. The city’s proposed fiscal year 2019-2020 annual operating budget has funding set aside for a comprehensive compensation and classification study in the upcoming fiscal year. The proposed budget will be approved by July 1, 2019, and hopefully that study will be a part of it.”