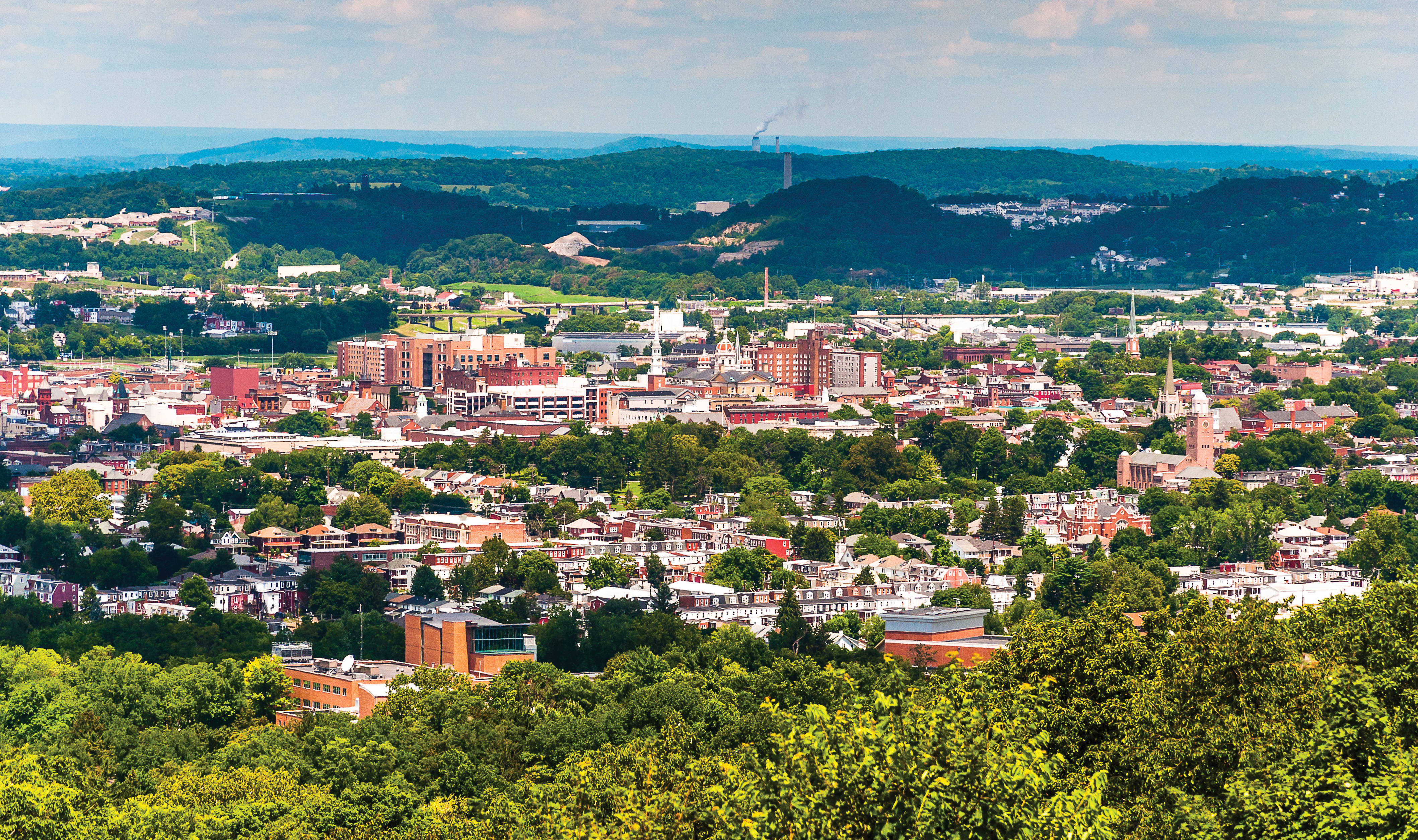 Once revitalized, the Penn Market will better reflect the needs and wants of the neighborhoods surrounding it. (Shutterstock.com)

As with many modern-day cities, the original plat for York, Pa., included space for a farmer’s market — or public market as they were often called. These spaces became epicenters for culture, social life and errands while serving as influential locations to spread news, share gossip and even influence political decisions.

Today, many historic markets are facing the same fate: They’ve become run down, poorly maintained skeletons of what they used to be. That is, until they are saved, often in the form of a historically reminiscent revitalization.

That’s exactly what’s happening to Penn Market. As of 2017, the York City Redevelopment Authority owns the 152-year-old space and, led by community liaison Christian Wagman, has spent the time since then discovering the potential of the space in relation to what the community wants and needs.

“I believe the Redevelopment Authority Board is going through this rather methodically but with the purpose of doing it and doing it properly,” Wagman said in a 2018 interview with the York Dispatch. “So I don’t think they want to put a Band-Aid on this; I think they really want to develop (Penn Market) … into something that’s a community asset for everyone.”

When the RDA took control of Penn Market’s future in the summer of 2017, Shilvosky Buffaloe, acting director of community and economic development for the city, said at the time that the revamp would require a multiyear, multimillion-dollar commitment, estimating as much at $5 million for all the bells and whistles that come with a revamp of this magnitude.

The RDA’s angle from the get-go has been the preservation of a community asset, and through the years, in both small and large ways, they’ve done just that.

As reported by the Dispatch, the RDA’s attention and commitment to reviving the market has been beneficial in assisting with the repayment of back taxes owed by it. As of today, all back taxes are filed and debts have been paid off. 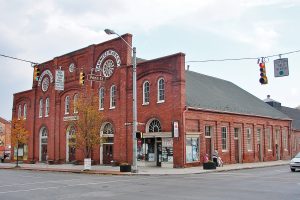 Penn Market, located at Penn and Market streets in downtown York, Pa., is the focus of major revitalization efforts. The York City Redevelopment Authority took over ownership of the 152-year-old space in 2017. (Photo provided)

Though the market has a number of vendors on a weekly basis, about two-thirds of the space remains vacant. According to Wagman, this is because the RDA is doing a thorough needs assessment before finding a suitable placement within the open space.

While the market has in the past served as both a grocery-based space as well as a flea market-type space, the board has a specific vision in mind this time around.

According to RDA documents, the vision for the space is a community grocery store that reflects the needs and wants of the neighborhoods surrounding it. A welcomed challenge faced by the board is that York has another thriving market in town as well: Central Market. The idea is that the two markets would operate independently of each other but with a shared sense of community and mission.

Keeping in mind Central Market’s role in the community, the need is to create a functional, unique space with a personality that draws a crowd for a different reason.

The first step in a total revitalization is partnering with an architectural firm with experience in historic revitalization. Last summer, the RDA did just that.

Of 18 submitted proposals for the project, the board landed on Buchart Horn, located right in York.

According to Wagman, a capital needs assessment and real estate analysis have been completed, which are the first steps before beginning actual construction. Construction is anticipated to begin in 2019, taking until at least 2020 to complete.

A number of problem areas, including the building’s exterior, windows, doors, bathrooms, fire-suppression systems and plumbing, were identified, according to the York Dispatch.

Most recently, the York City Council allocated $180,000 of its $108 million 2019 budget to continuing Penn Street Market renovations and rewriting an ordinance that helps disadvantaged business owners.