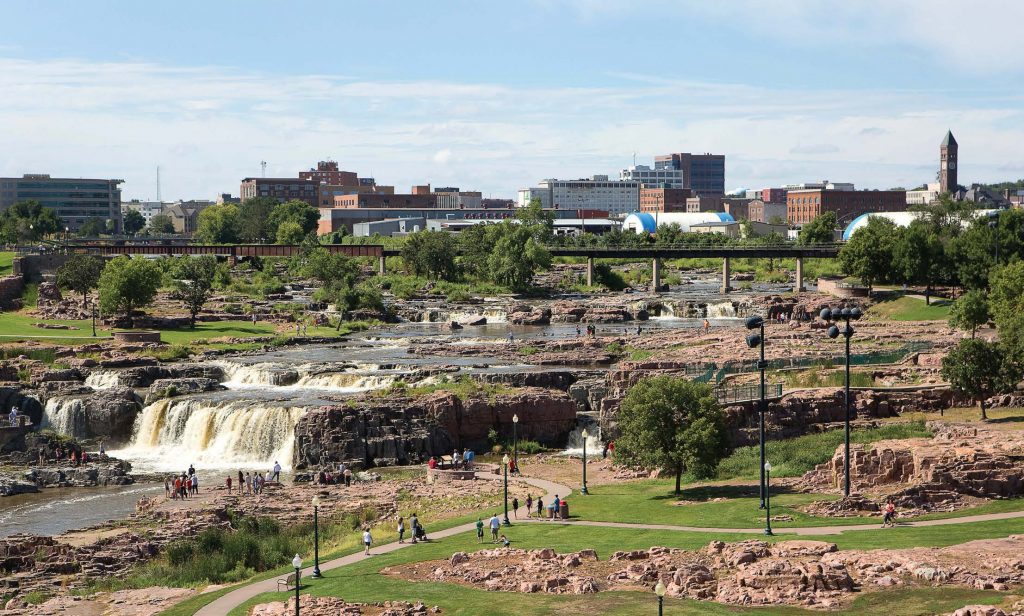 The most populous city in the state of South Dakota, Sioux Falls guides smaller cities in many ways. It is also developing a diverse tech base. (Shutterstock.com)

Sioux Falls, S.D., recently introduced a department of innovation and technology. And if you ask the mayor, this move is a nod to the direction cities of its size or larger are going or should be going. 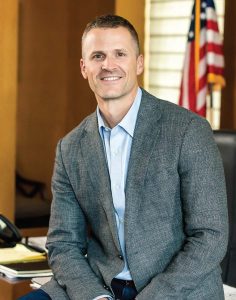 According to Mayor Paul TenHaken, Sioux Falls has a population of about 185,000, which means its population accounts for a quarter of the state. In many ways, Sioux Falls is the epicenter of South Dakota and, therefore, the rest of the state looks up to it in a lot of ways. It has a diverse but growing tech base.

TenHaken was conscious of these factors when he took office in May. A former tech entrepreneur himself, he said he wanted to “bring technology and innovation to the table.”

That means adopting a similar mentality embraced by the private sector to government. “It means leaning into risk, instead of eschewing it.”

“I’m the guy who wants to experience failure and try new things,” TenHaken said. “I wanted to bring (that attitude) to the table.”

To that end, he has reorganized existing departments — information technology,  geographic information systems and communications — to form one central office focused on supporting the city’s technology and innovation needs.

In his words, its purpose is to look at new and innovative ways to solve existing problems. As he points out, basic government services like policing and water treatment rely on daily data gathering and analysis. Although it remains largely behind the scenes, he noted, “The cornerstone is technology.”

Infrastructure may be the foundation, but the people are what push these initiatives forward. TenHaken said personnel come from a variety of professional backgrounds, but they are coming together to use data to better serve stakeholders.

At the helm is Jason Reisdorfer, who has been tapped to serve as director of innovation and technology. According to a statement from the city, Reisdorfer is a Sioux Falls native and attended Augustana University. In 2012, Jason sold his restaurant business to go work with his long-time friend Eric Weisser. Together, they built Weisser Distributing into one of the fastest growing companies in South Dakota. They recently earned their fourth consecutive selection to the Inc. 5000 list of fastest growing private companies in the United States. As the director of operations, Reisdorfer led Weisser Distributing’s growth from four employees and $1 million in sales to over 130 employees with warehouses in three cities and are on pace to record over $65 million sales in 2018. 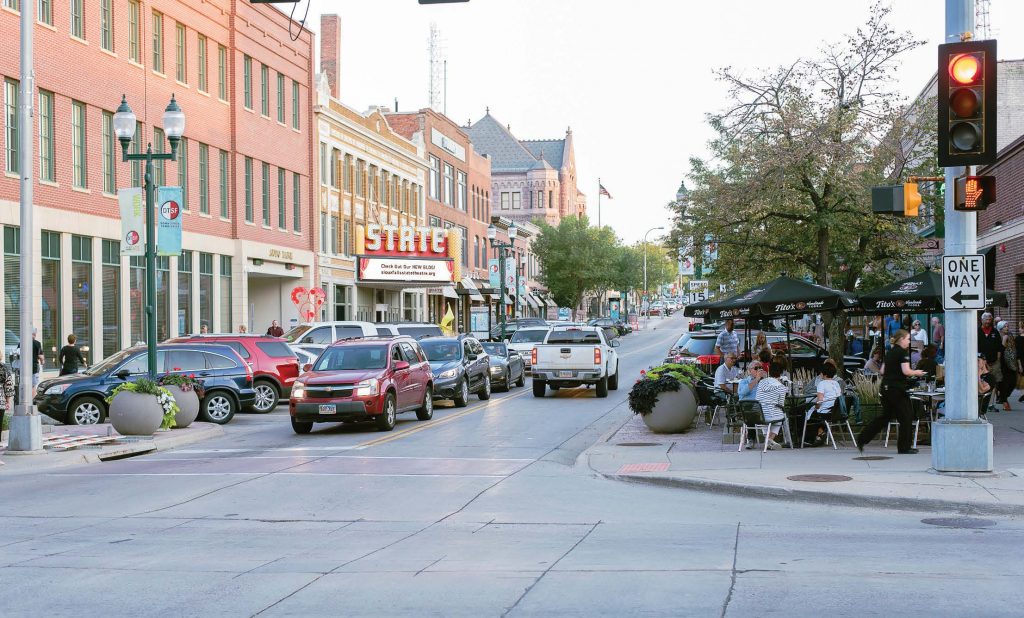 By having one central office for technology and innovation, Sioux Falls aims to use data to better serve stakeholders. Citizens have given positive feedback, understanding the importance of technology. (Shutterstock.com)

While innovative by South Dakota standards, TenHaken noted that the creation of this department mirrors what mayors are doing in other cities nationwide. For example, the city of Durham, N.C., has been on his radar. According to Durham’s website, its efforts have caught the attention of a high-profile organization:

“In January, Bloomberg Philanthropies recognized the City of Durham as a new member of its Innovation Teams Program, which helps cities solve problems in new ways to deliver better results for residents. Durham was selected from a pool of municipalities with a demonstrated commitment to creating solutions to complex problems through innovation. The city received a $1.2 million, three-year grant from the foundation to help support the i-team, which now has four employees who will off er the city a different set of tools and techniques to innovate more effectively, and work with residents and community stakeholders to solve pressing problems. The first challenge, identified by former Mayor William V. ‘Bill’ Bell, is to increase economic opportunity for Durham residents who are justice-involved or at high risk of justice involvement.”

Speaking of residents, TenHaken said the feedback from residents has been positive because they seem to understand the importance and role of technology in our ever-changing society.

As for other municipalities wanting to follow suit, TenHaken offered some advice: “For other cities who want to roll out (an innovation and technology initiative), the walk has to match the talk.”

Related to that, he addressed the importance of buy in from employees. It has to start at the top, he said, and be infiltrated down through the ranks as part of the city’s strategic plan and values.

“It is my opinion that when a city gets to be our size (or larger), then (it) is ripe for a focus on innovation,” he said. “The city has to be at the right (point in its) life cycle.”