Your thriving community is on top of the world — low crime rate, busy downtown foot traffic, great diversified schools and a longtime anchor business drawing in not only residents, but also tourist dollars. 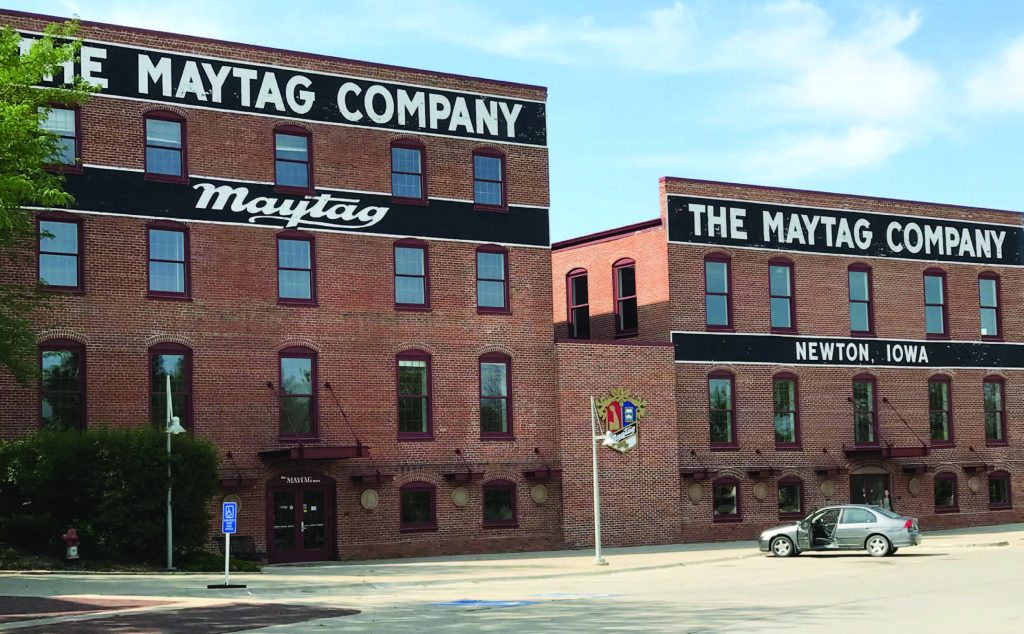 Maytag had been a major employer in Newton, Iowa, for decades, often employing generations of family members. When it left, Newton sought out other companies to fill its void. (Photo provided)

But what happens when your biggest industry decides to pack its bags and move to another town? Will your city eventually become a ghost town, stripped of its successful economic base?

When a major industry leaves town, the powers-that-be may panic and try to lure a Walmart or big-box electronic company to settle in its town, and some of the time, they’re successful … for a few decades until that business too pulls up roots and moves elsewhere.  Towns somehow forget to remember that nothing is forever.

Some cities do not fare well when an anchor business leaves. They dry up, with people walking away from their residences and declaring bankruptcy while parking lots sit empty and overgrown. These cities find their tax base, which kept their fire and police departments, roads maintenance and schools running, tanking. Ghost towns would not be an exaggeration for some of these places.

However, with human nature being resilient and optimistic, other cities try again to attract an anchor. 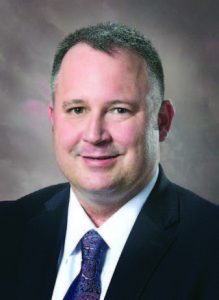 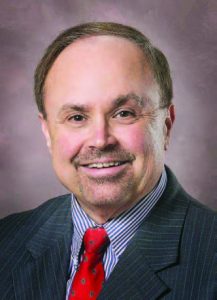 Newton, Iowa, with a population of about 15,200, is a prime example. Maytag had been a major company in the town for a whole century before uprooting itself and leaving.

In 2006, Whirlpool bought out the Maytag Corporation and closed out its corporate offices and manufacturing plant by 2007, taking with it 1,750 jobs and excellent benefits and wages.

At one time Maytag had employed more than 4,000 people who worked at both the corporate headquarters and the factory, giving job security to three generations of various families. As a double whammy, the national recession occurred not long after Maytag pulled the plug on Newton.

The community came together after futilely trying to hold onto Maytag, which moved to Ohio and Mexico, and instead looked elsewhere for new businesses.

“The Newton City Council has partnered with the Newton Development Corporation and industrial economic development services, and NDC has been successful in bringing in new businesses to our community,” City Administrator Matt Muckler said, noting the NDC is the city’s main partner and headed by Executive Director Frank Liebl. “TPI Composite’s new bus body manufacturing facility at the former Maytag Plant 2 is just one example of their successful efforts.” 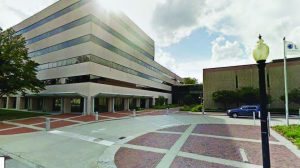 Maytag left behind valuable buildings in ideal locations. Newton turned these buildings into an asset to attract other businesses. (Photo provided)

Maytag left behind valuable buildings in ideal locations. Newton turned these buildings into an asset to attract other businesses. (Photo provided) 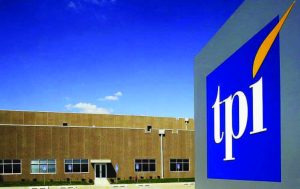 TPI Composites, which also makes wind blades for wind turbines, is one business that has come to Newton since Maytag’s departure. It is leasing 100,000 square feet at the previous Maytag Plant 2.

TPI Composites, which also makes wind blades for wind turbines, is adding 3,350 composite electric bus bodies to its manufacturing program and last November announced that it had entered a five-year supply agreement with Proterra Inc. to provide electric buses from both its Newton and Rhode Island plants starting in the first half of 2018. TPI is leasing 100,000 square feet at the previous Maytag Plant 2, and 300-plus employees are being hired throughout the year.

Maytag, when it left Newton, had good buildings, and with these desirable locations, the city has attracted other businesses. Besides TPI,

Newton was successful in tapping Trinity Structural Towers, which makes the actual wind towers for the rotating blades. An added plus was that Newton held on to some of the higher-skilled Maytag engineers who had created their own company and were doing engineering for more than one industry.

Newton’s Development Specialist Craig Armstrong believes that Newton’s greatest asset in times of crisis, such as the loss of the Maytag Corp. in 2007, is “that our citizens strongly believe in the inherent value of our community.”

He added, “When Whirlpool purchased Maytag and moved the corporate headquarters and manufacturing facilities out of state, Newton’s stakeholders didn’t put on ‘sackcloth and ashes’ and wait for the end to come.

“Instead, they got busy, came together to plan our community’s recovery, and began to reimagine Newton without Maytag, looking to employ our strengths of a well-trained workforce and outstanding infrastructure.”

As a direct result of an effective collaboration between the city, Newton Development Corporation, Newton Housing Development Corporation and Newton Main Street, Armstrong said the city has attracted a diverse group of major employers and gained more new jobs in the last 10 years — jobs that were never there prior to Maytag’s departure — than it had lost in 2006-07.

“We are developing new homes and commercial buildings at an everincreasing rate, and new small businesses — particularly in the retail sector — are opening and thriving,” Armstrong said.

“A good example of this economic revitalization is a quick comparison within the home construction industry. In 2011, Newton issued exactly zero new homebuilding permits. But in the last 12 months, we have platted more new single-family and duplex lots than in the previous 12 years. This remarkable recovery wouldn’t have been possible without that ‘greatest asset,’ however. Which is why we are very confident that Newton’s future is secure as long as our citizens remain committed to this community.”

Fortunately in Marquette, Mich., population 20,570, Chief Financial Officer Gary Simpson noted the city has not had an anchor leave town yet, but he said there is one planning on leaving by the end of 2019.

“Actually, it’s not really leaving but closing down,” Simpson said. “We have anticipated this for a couple years now and have been doing some economic development-type things to help ease the pain, such as utilizing the Brownfield Tax Increment Funding to create jobs, and we have been designated as a SmartZone, which allows us to get funding to establish high-tech jobs. The SmartZone is just now really getting underway.

“For the company that is leaving, the property will require some remediation efforts, which could take a couple of years. So once those efforts are completed, the hope is to get the property developed in some fashion that will create jobs and increase the tax base.”

Simpson also said that Marquette did have a major company — the Marquette General Hospital, which now goes by the name of UP Health System-Marquette — explore the possibility of leaving a couple years ago, but the city was able to work through that, and the company is now building a brand-new location in town. The Brownfield Funding mentioned earlier played a big role in that.

Other smaller developments are taking place, which will help. In fact, Marquette is in the process of selling some city-owned property to developers that will help increase the tax base and create jobs.

“We haven’t really brought in any big companies,” Simpson said. “We’re a small city and are limited as to what we can off er. We are trying to be aggressive in creating jobs and increasing the tax base. But these would be along the lines of small businesses and residential/commercial development. I don’t think we stepped on anyone’s toes as we try to be mindful of that. But I think for the most part, everyone is aware of what we are trying to do and appear to be pleased with our efforts.”

However, if an anchor business would leave Marquette, city officials have a game plan to follow to minimize the loss to the community, and it is one that other cities can follow.

“I would say work with (the company) to see if there is anything we can do to keep them open and keep them here in the city,” Simpson said. “If that doesn’t work out, then start preparing as far ahead of time as possible by building up reserve funds to soften the blow of the loss of taxes, work with the state and other agencies to see if there is any assistance or grants available to help those who will lose jobs, start putting feelers out to let others know that this property/facility will soon become available and try to get someone else in as quickly as possible after the closure/leaving.”

Likewise, Armstrong is focused on the progress of his city and its continuing magnetism to larger businesses.

“Newton’s location (30 minutes from downtown Des Moines, right on Interstate 80), education (consistently rated in the top 30 percent of public schools in the state), and recreation (more parks per capita than any city in the U.S. and, of course, Iowa Speedway) make us ideally positioned for growth in both the industrial base and population,” Armstrong said. “And it’s our job to make sure more folks ‘Get to Know Newton!’”