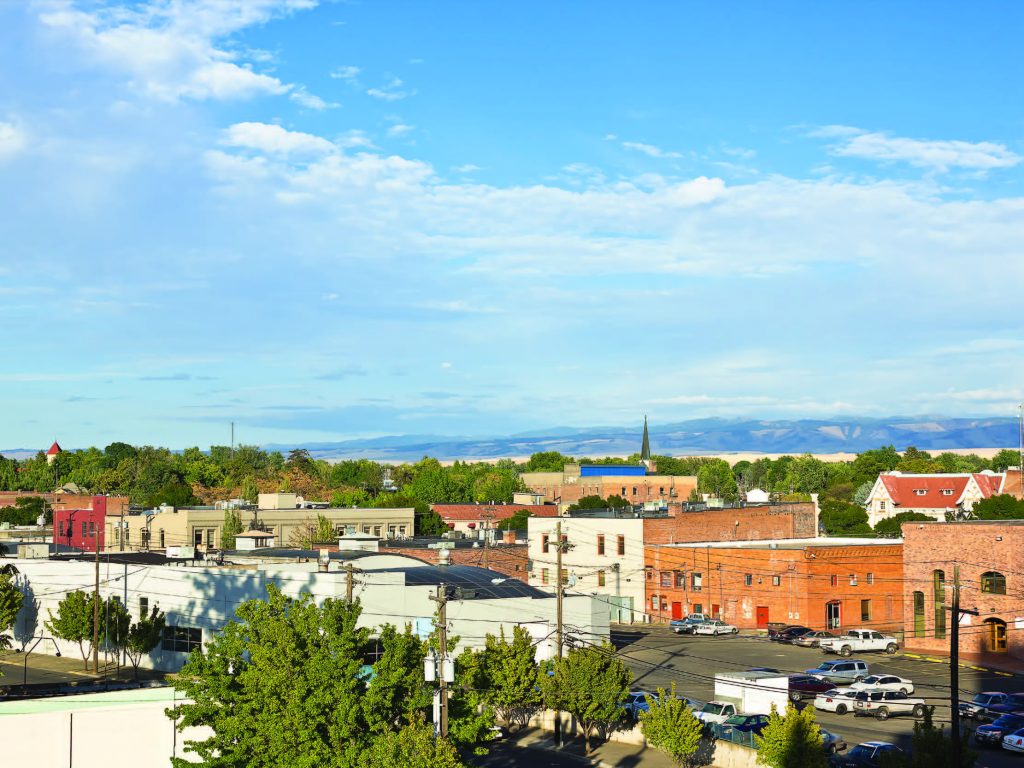 Situated in the Cascadia Subduction Zone, Walla Walla, Wash., has made plenty of preparations should the “big one” occur. These have included encouraging residents to become resilient and build relationships with their neighbors. (Shutterstock.com) 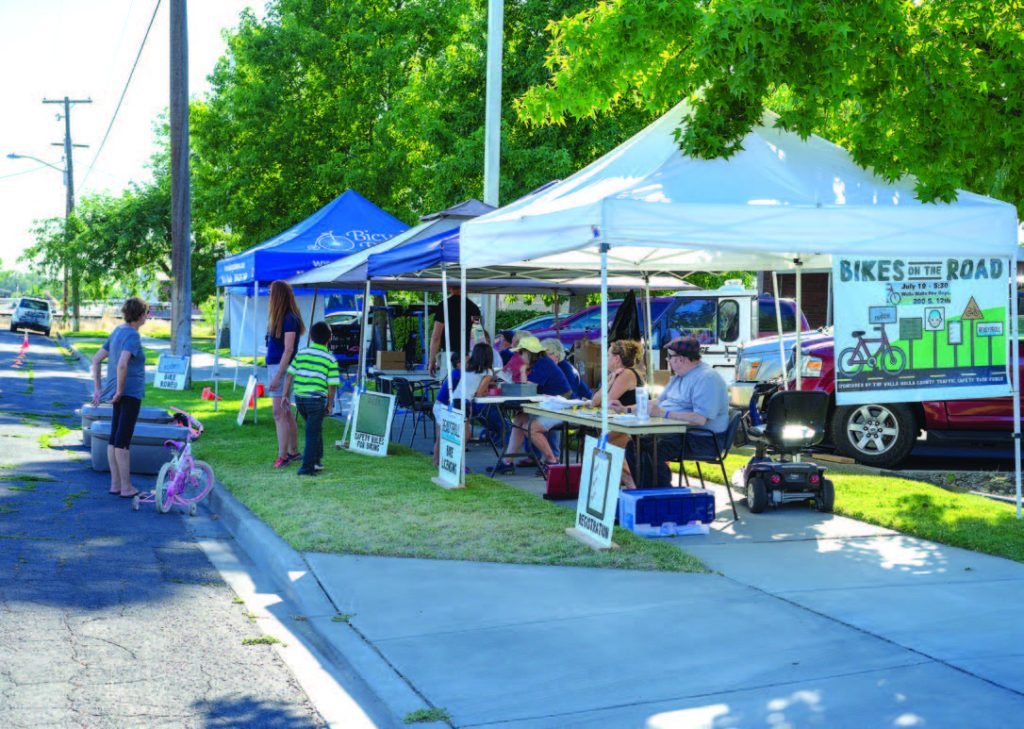 During the summer, the city of Walla Walla, Wash., and its surrounding county host block parties to get relevant public safety information out to the public. These parties take place in local parks, schools or on the street. (Photo provided) 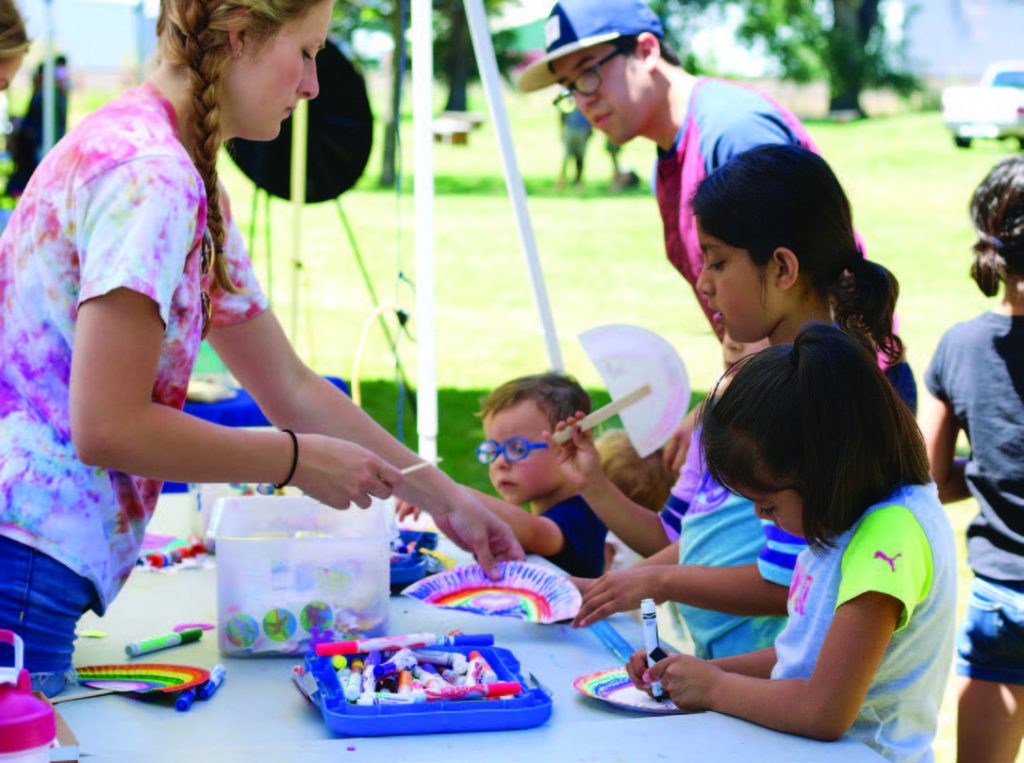 Children complete art projects during one of the summer block parties. (Photo provided) 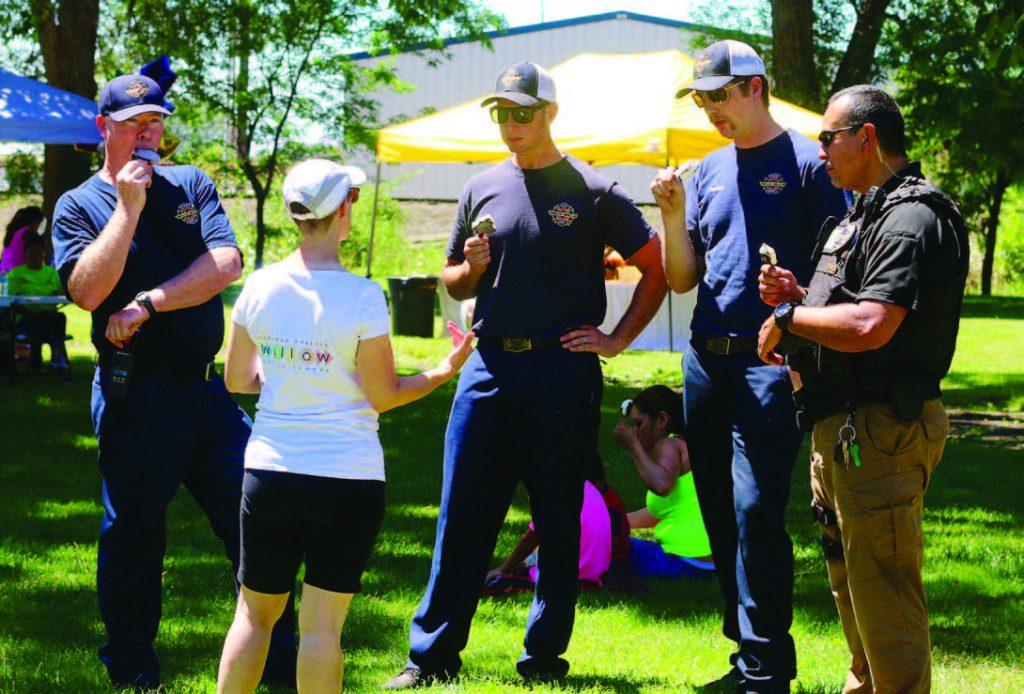 Walla Walla firefighters enjoy some of the free ice cream at one of the city’s block parties while connecting with residents. (Photo provided)

Over the years, natural disasters have impacted many areas of the United States: from hurricanes flooding parts of Texas and Florida to wildfires burning up the West Coast. In response to these and other disasters, government bodies have worked to develop resilient infrastructures to be able to better handle catastrophic events that come their way.

In 2012, the Emergency Management Council in the state of Washington released a report to inform people how to do so in the wake of an earthquake, something that’s a real fear given the Cascadia Subduction Zone that runs through the state.

Over the years, more information was added to the region’s resilience efforts thanks to a multi-state initiative called Cascadia Rising.

“Cascadia Rising was an emergency management event that had personnel and experts gather to discuss the danger and what they need to do to get people prepared,” said David Brauhn, the communications director for Walla Walla, Wash. “One of the recommendations out of that was to lengthen that three-day recommendation (for residents to be prepared to survive on their own) to 14 days.”

Much of this plan also included creating a plan for available resources, especially when it came to water since several emergency services had assumed they would have first priority when it comes to this particular resource.

Several local governments also realized that in the event of a major earthquake, it would be up to individual people and their neighbors to help each other survive and that people will need to be resilient as opposed to just relying on the government.

“What we wanted to do was focus on emergency preparedness, of course, because of the Cascadia Subduction Zone, which is the big fault off of the West Coast in the Northwest,” Brauhn said. “It could go at any time and it’s going to be a catastrophic thing should it happen.

We’re not immune to earthquakes or wildfires or anything like that here, so we have our own hazards.”

In order to prepare everyday citizens, the city of Walla Walla, along with the county, decided to host large block parties that focus on emergency preparedness.

The city hosts four block parties each summer: one every month in a different part of the city. These parties take place in local parks, schools or on the street.

“The (county) is giving out emergency preparedness guides in English and Spanish,” Brauhn said. “We give out free pizza, free ice cream at the event, and (when) … people register for a meal ticket, we take their name and email address and we’ll sign them up for emergency notifications through Everbridge.”

Everbridge is a critical event management platform that several bodies of government are using to beef up their emergency preparedness.

Another purpose of the block parties is to help people build relationships with their neighbors.

“It’s so easy to be enamored with everything digital instead of knowing the people down the street or up the block,” Brauhn said. “You think we are closer than ever, but we aren’t in a lot of ways. We need to keep taking those fires of building relationships with neighbors. We’ve got to keep fostering that. It keeps the city stronger.”

Overall, the goal of all these recent initiatives is to keep people safe and help as many people handle a major natural disaster if and when one strikes.

“You just have to keep stressing that stuff. It’s all worth it if you can get people to be prepared,” Brauhn said. “The worst thing that can happen is an emergency like a wildfire or a flood or earthquakes is you didn’t prepare people to have the best chance of getting through that. So I think you have to really take that seriously.”