↓
Home→Water & Energy→Voices in the wind — Accept or reject wind turbines? 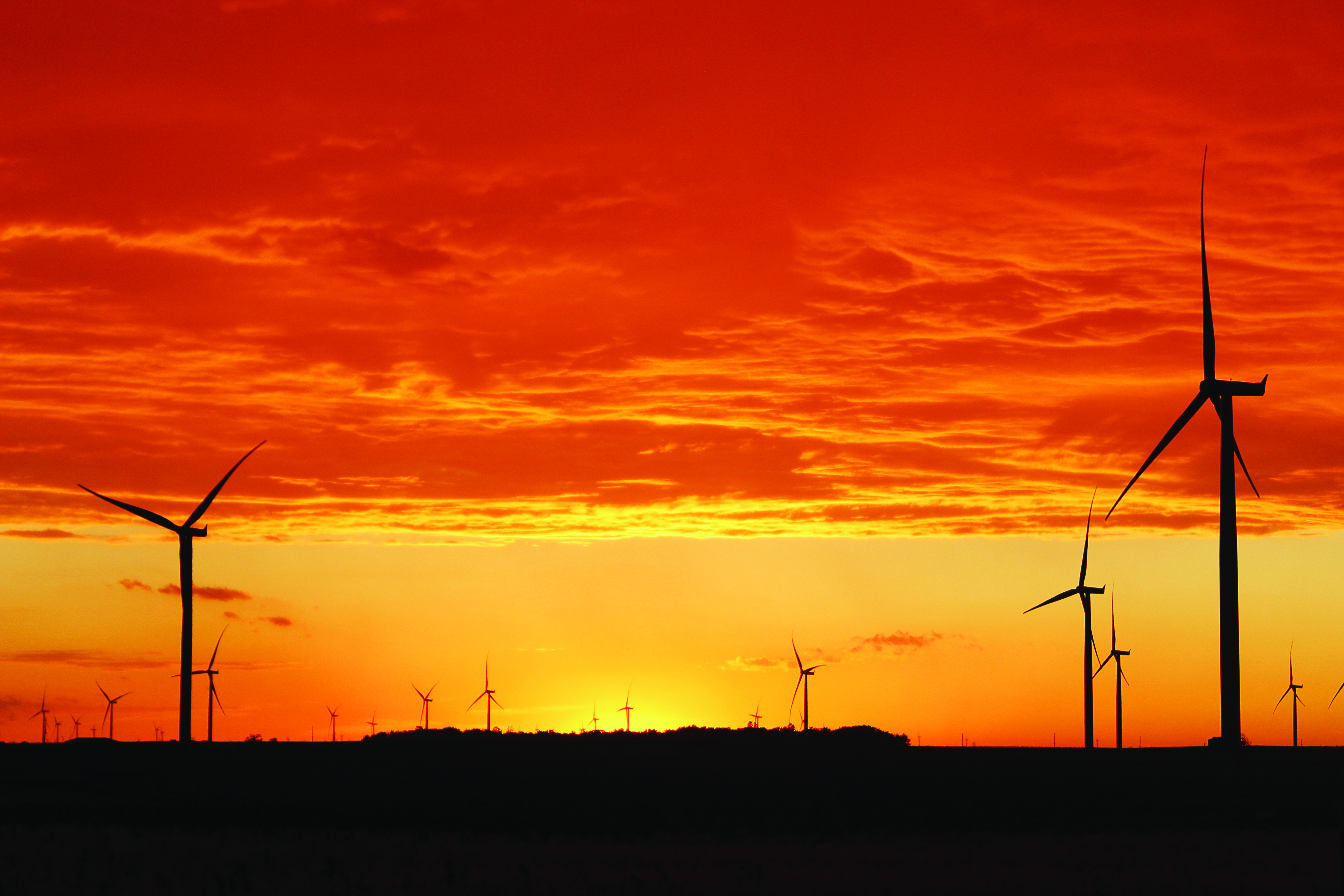 Renewable energy in the form of wind turbines and wind farms has become quite the topic of discussion in rural areas throughout the country. Multiple sides are drawn — the side that strongly opposes wind turbines for a variety of reasons, the side that strongly supports the idea and the side that doesn’t understand what the big deal is. No matter which side it is, it’s important to get the facts straight and speak to communities with firsthand experience on the matter. Ultimately, it’s the people’s decision.

In places like Benton County, Ind., where the wind is perfect for renewable energy, astounding benefits and outcomes from wind farms outweigh the aesthetic wants of a few. The county will have a total of six wind farms by the end of 2018, including a wind-solar farm on the county home property where money generated will go directly into the home to support and better the lives of the elderly. The reason Benton County is running out of room for wind farms is because government officials are listening to the voices of the people.

While brainstorming of ways to better the county, a company approached landowners about the idea of leasing their land for wind farms. Not wanting to stand in their way, the county began researching ways to create appropriate ordinances — making Benton County the first in Indiana to welcome wind energy.

“I think there were a couple people that were put-off by the idea, but there wasn’t a major opposition. I think they just had questions,” stated  Benton County’s Director of Economic Development Paul Jackson. “Not everybody is extremely happy with the turbines, but at the same time, they understand. The roads in our county are phenomenal. The school systems received $3 million so far, our libraries have benefited, we’ll be able to stretch the economic development money out to 2038, we have lower taxes and resale values of housing has actually increased.” 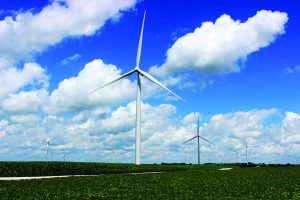 Areas in and outside the U.S. have concerns about turbines hindering the natural landscape or hurting tourism. (Photo provided)

“It brings so much good. The turbines kind of become like telephone poles. You don’t really see them, they’re part of the landscape. At the end of the day, it’s up to the landowners. Our local government doesn’t think the government should be getting involved in landowner decisions. They should be helping them and do everything they can to support the people who are paying taxes.”

Communication with other communities in Illinois and Iowa was important for Benton County’s government and landowners, who were able to know what was fair for everyone and what ordinances would be best suited for them. With heavy equipment rolling across farmland where tile can be crushed, there were a lot of technicalities to be covered if the land became damaged such as who would fix it, when it’d be fixed and how. One commissioner took the initiative to organize the landowners and ensure everyone was on the same page, avoiding any possible miscommunication or confusion.

For Pasquotank County, N. C., they looked to northern then western states to communicate with areas of similar terrain. The wind farm stretches across Pasquotank and Perquimans County, across very flat land with nothing around for miles, which is referred to as “the Desert.” They looked to other places that had wind farms and learned from them, letting the ordinances be heard by the public for inquiries or concerns.

“We looked at Montana and Wyoming ordinances that were aimed more toward flat areas like us,” said Shelley Cox, director of Pasquotank County planning. “We didn’t have an ordinance that would allow this kind of project so we started moving forward with researching and composing an ordinance that would allow a utility scale within the county. It was a boom for the county, and economically, it’s been a benefit to the community.”

Along with creating ordinances that best fit the area, Pasquotank County is located near naval facilities and a large Coast Guard base air station, meaning that they had to coordinate with each other to avoid impact on military and commercial air facilities. 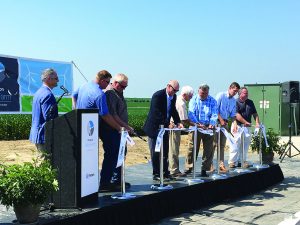 The Benton County, Ind., community held an Amazon Wind Farm Fowler Ridge dedication in 2016. Wind farms have been present in the county since 2007. (Photo provided)

Benton County’s ordinances include reduced light flickering, which comes to less than 30 hours a year. Jackson also commented that the residents haven’t had any noise complaints or health concerns from the turbines. The payback from going forward with the wind farms has been great for the county, but there were still things they would’ve done differently.

“You don’t know what you don’t know. There were a lot of things we could’ve done different at the beginning,” explained Jackson. “We started off okay but we didn’t do great for the farmers. When the next phase came along, we fixed a lot of those things and then found more to fix from there. At this point, we’ve done it enough times and signed enough contracts that we know what we’re doing, how to do it and do it quickly.”

Some areas experience strong opposition from government officials, citizens or both. The reasons vary, from worries about noise and blinking lights to lowering property values and health issues. No studies have proven that turbines create health issues in humans, but rather wind turbines are clean energy where there is little opportunity for pollution. People also think the turbines are too hideous, commenting that it’s something they don’t want to have to look at. There are concerns of wind turbines killing a large number of birds, but it should be noted that tall radio, TV and other towers along with windows kill more birds than wind turbines. Some places faced opposition from residents who were worried about property restrictions since wind farms could be as close as 900 feet to property lines.

With wind farms being a large investment where many things could go wrong, some communities find it intimidating from the start and settle for not messing with the idea. It’s time consuming, not easy and mistakes will be made that could create long-term impacts unlike mistakes on smaller projects. Benton County has seen the payoff as have other areas, and it believes the right choice was made for its community.

“It’s obvious that you’re going to have enough opposition in certain places that you’re not going to have wind farms everywhere,” Jackson commented. “That’s okay. I don’t think wind farms need to be everywhere. Maybe some areas have experienced property value loss, that just isn’t the case for us. If you don’t want one in your area, don’t put one up. It’s a personal choice.”