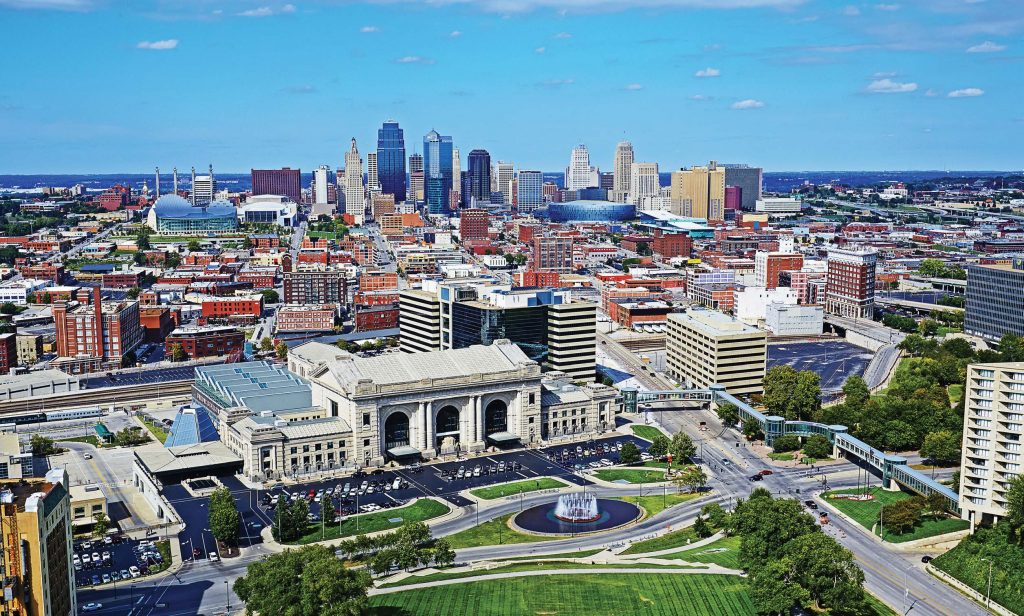 While 12.3 percent may seem relatively low, that still means that roughly 40 million out of the United States’ 323.4 million citizens in 2016 were at-risk of not having enough food at some point. And food insecurity was prevalent throughout the entirety of the country. Even Hawaii, which had the lowest percentage of food insecure households, was still at 8.7 percent on average from 2014-16. Mississippi was the highest at 18.7 percent.

In order to help fight food insecurity, government and charitable organizations have been utilizing some creative solutions. 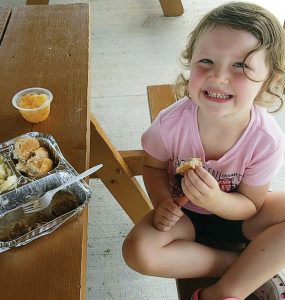 For more than 20 years, Sidney Parks and Recreation in Ohio has been providing summer meals to area children. (Photo provided) 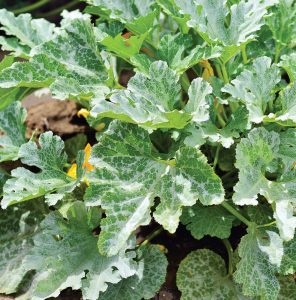 Sometimes code inspectors cannot tell the difference between a plant and a weed; this can lead to challenges for urban farmers. (Shutterstock.com) 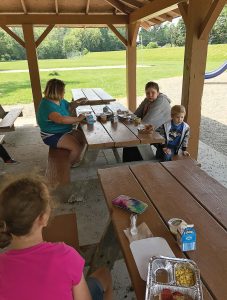 Meals for Sidney’s summer food program are prepared at a local hospital and meet USDA requirements for children between the ages of 5 and 13. (Photo provided) 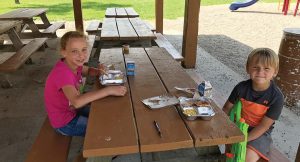 For the more than 20 years, the parks and recreation department in Sidney, Ohio, has offered a summer food program designed to feed school-aged children in need.

“A lot of our kids in the school system are on free and reduced lunches,” said Jennie Rogers, a recreational specialist with the Sidney Parks and Recreation. “I just feel like if we didn’t provide this in the summer, they would possibly go hungry.”

The program drops off food at eight different locations throughout the city. These locations include a Salvation Army building, a community center and several parks.

“Kids are in parks already, so here’s an opportunity while we have them there to at least make sure they eat during the months the schools are closed,” said Duane Gaier, the Sidney Parks and Recreation director.

The program is funded through a grant that is provided by the Ohio Department of Education. The meals are created at a local hospital, Wilson Health, which gets ingredients from the same vendors that the hospital uses for its food. Meals must meet USDA requirements for children between the ages of 5 and 13. The children are given a cold meal one day a week, and hot meals on the other four weekdays.

More recently, the parks and recreation department also started a “backpack program” to help feed children over the weekend. For this program, children are given a backpack full of food at the start of every weekend in the summer. Food items put in the backpacks are non-perishables such as pudding cups, beef sticks, juice boxes, crackers and fruit. To pay for this program, Rogers applies for several grants and receives private donations.

While food programs are a valuable option for communities that can find the necessary funding, there are other organizations that are using creative techniques to help people feed themselves.

Cultivate Kansas City is a nonprofit helping to grow farms, food and communities in order to create a healthy local food system in an urban environment. The organization and its farmers are working to feed the local community.

“Our focus is on local foods, specifically, and our expertise is in working with urban farmers, so people who want to grow fruits, vegetables have food for sale to fellow community members,” said Katherine Kelly, the co-founder and executive director of Cultivate Kansas City. “In pursuit of that we have a new farmer training program, new roots for refugees, which is a partnership with Catholic Charities of Northeast Kansas, where we take refugees who have come here with agricultural skill and help them develop and apply those skills here in the city for city residents who need good food.

“We also work with metro farmers all over the urban area and then we also run a program that is a way to help overcome economic barriers for low-income families who use EPT Card — also known as food stamps.”

While organizations such as Cultivate Kansas City can certainly help fight food scarcity, there are several challenges and limitations to urban farming.

The main barrier for urban farms is dealing with local municipalities, especially code inspectors, who often struggle to tell the difference between a lot full of weeds and a garden.

“They look out and see a mass of green and their brain tells them it’s weeds,” Kelly said. “And it’s not necessarily that they are trying to crack down on somebody — they’re not being mean, whatsoever. It’s literally they don’t know what a garden looks like. In all municipalities, we’ve had people run into problems with that where somebody would look at a squash planting and think of weeds.”

This is magnified for Cultivate Kansas City since its city is in both Kansas and Missouri. This means that Kelly and other members of her organization need to be aware of a variety of rules and regulations.

While this might require them to constantly be jumping through hoops and educating local government officials on farming, Kelly said it’s worth it because of all the good her organization does. The nonprofit is providing fresh, nutritional options to a community that otherwise might not have enough food.

“Food scarcity issue — that’s a huge issue,” she said. “The amount of food you can grow on vacant lots is much more limited than you can grow on a 1,500-acre farm in California. So I want to be very practical about that. (Our organization) does increase food access for families who are in the immediate neighborhood. Friends and family of the grower. That’s not something to be dismissed, but I want to be modest about it.”