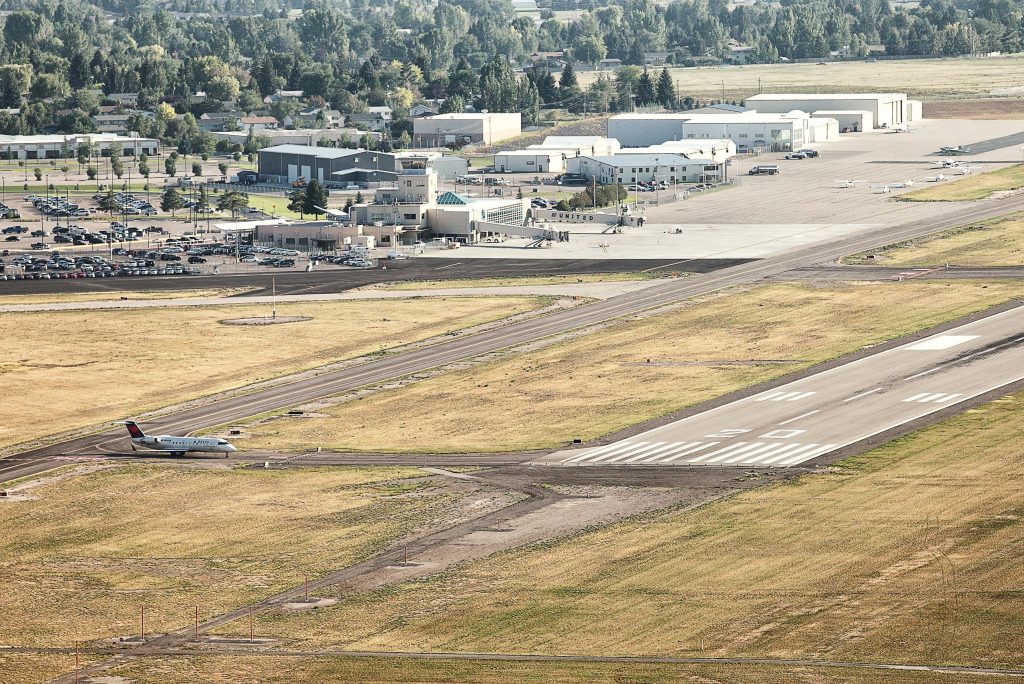 The aviation industry can prove to be an economic boost, creating jobs and bringing in income. Cities can tap into this with a municipal airport of their own. (Shutterstock.com)

Municipal airports are often an integral part of smaller communities throughout the United States. While many of them simply contain grass runways or a single hangar, they still provide an invaluable service.

“The MDOT Bureau of Aeronautics did a study last year and came back with an approximation of how much money our airport brought in,” said Brickner. “That number for the surrounding community is $8 million a year.”

According to Brickner, the study was conducted by analyzing how many aircrafts arrived at the airport per year, how many jobs that created and how much money was actually brought in due to the aircrafts.

“A large part of (it is) convenience. In Isabella County, we have probably two of the larger stainless steel restaurant manufacturers in the United States as well as two of the larger wood chipper manufacturers,” Brickner said. “Th ere are times when they need to get certain parts out real quick, and because we’re here, they can get their products where they need to be in a very timely manner.”

In addition to Isabella County’s large manufacturers, the area includes a casino, Central Michigan University and several other businesses that all utilize the airport on a regular basis.

“Those people stay in hotels, eat food and do all kinds of things,” said Gene Newsom, the manager at Middletown Regional Airport, which also has seven to eight commercial flights land per day. 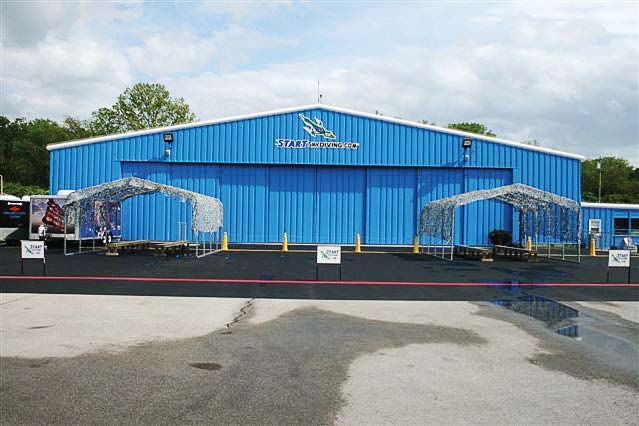 Operationally, it isn’t much different for a municipal airport to also contain a skydiving business. Managers like Newsome will still need to keep the buildings maintained, planes fueled and passengers taken care of.

One of the largest tasks for municipal airports is keeping runways cleared, especially in places that receive a significant amount of snowfall, such as in the state of Ohio or Isabella County, Mich.

“A runway isn’t like a road,” said Brickner. “We can’t put salt or anything coercive on the runway. So if we get a little bit of snow, we have to get right after it and get it cleaned off.”

To put this in perspective, the runway at Mount Pleasant Municipal Airport is 100 feet wide by 5,000 feet long. In a pinch, Brickner can utilize three on-call workers and a contractor with a plow truck. He also has one part-time employee, working about 20 hours per week. However, he’s frequently the only person there to keep the runway clear. 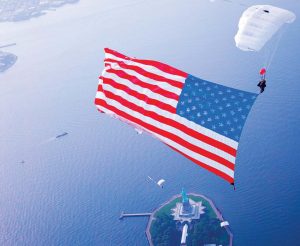 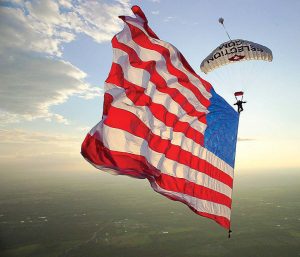 The presence of Start Skydiving at the Middletown Regional Airport in Ohio brings customers to the city’s hotels, restaurants and other businesses. (Photos provided)

Brickner’s other responsibilities include maintaining over 320 lights along the runway and taxiway, mowing the grass, unloading and loading luggage, towing and fueling airplanes, testing fuel tanks and even cleaning the bathrooms.

In order to fund maintenance and airport improvements, Mount Pleasant Municipal Airport is given a certain amount of funding per year.

“The state of Michigan is a block grant state. We’re allocated $150,000 a year to do capital improvement projects,” Brickner said. “That maintains our runways and fixes cracks or pavement markings. We can even potentially repave the runway with some of that money.”

In order to effectively budget the money the airport receives, Brickner is constantly looking five years ahead and trying to anticipate potential repairs and maintenance.

The airport can roll over it’s $150,000 for a total of three years, meaning it can designate up to $450,000 toward one initiative if it needs to. However, the decision of how to spend the money isn’t solely up to Brickner. The MDOT Bureau of Aeronautics and the city of Mount Pleasant also get a say.

Additional airport repair and maintenance funds can come from the Saginaw Chippewa Tribe, which owns and operates the local Soaring Eagle Casino. In order to receive these funds, the airport needs to apply for them. This extra financial support can come in handy in case there’s an emergency, such as a natural disaster inflicting damage onto a building or the runway.

An incredible amount of time energy and money goes into running a municipal airport, but given all they provide for the community, it seems worth it, especially since one dedicated worker can manage a majority of airport responsibilities.