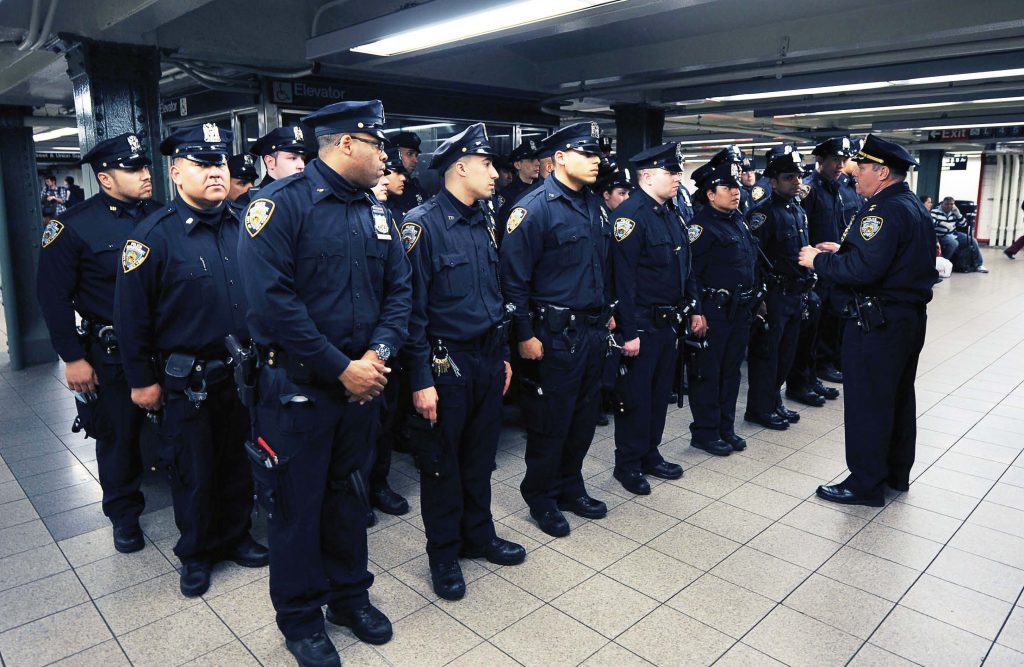 Law enforcement agencies are faced with an additional struggle when it comes to retention in the form of public scrutiny. Officers want to know that their departments will stand by them in circumstances that might be controversial but were ultimately beyond their control. (Shutterstock.com)

The recruitment and retention of qualified firefighters and police officers are essential to maintaining a safe and prosperous community. Unfortunately, it’s becoming more and more difficult to attract and keep qualified employees in both occupations.

This stems from several challenges, some of which aren’t unique to either.

“Communities have got to recognize police officers and public safety officials like firefighters are an issue of economic community development,” said W. Dwayne Orrick, the assistant executive director of the Georgia Association Chiefs of Police, who has written on and extensively researched the subject of police officer recruitment and retention. “People aren’t going to run businesses or live in communities that aren’t safe.”

Beyond that, there’s a certain cost that goes into training and developing new officers. For instance, during the first three years of a young police officer’s career, they go through the academy, additional training and also need significant on-the-job supervision. In total, Orrick said this can come out to a $100,000 investment in new hires. 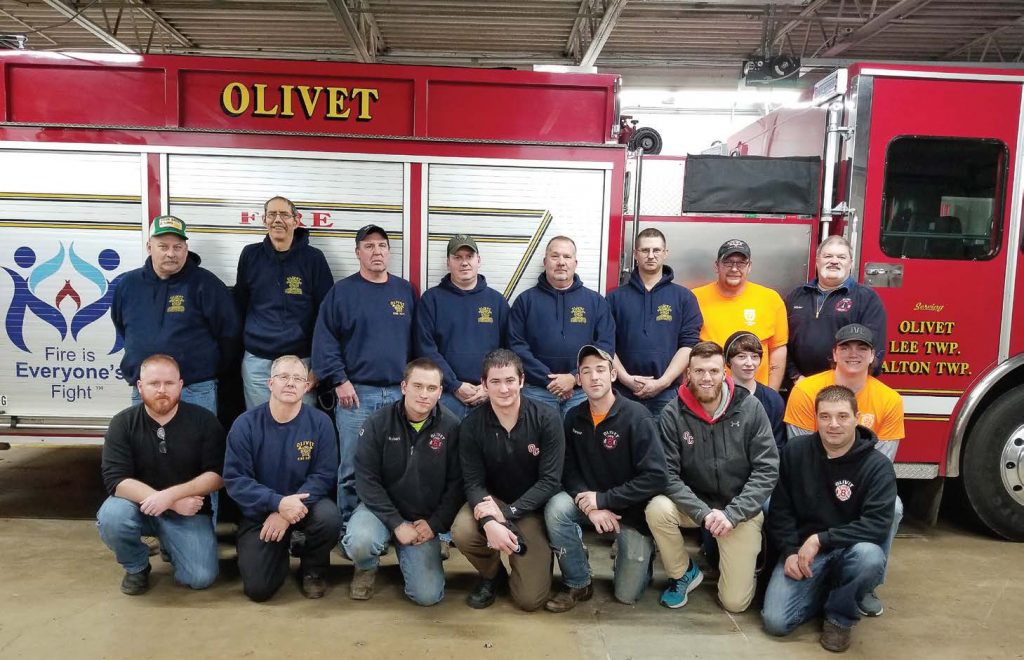 Pictured are members of the Olivet Fire Department. One key to retention has been utilizing new volunteers on proactive projects like installing new fire and carbon carbon monoxide alarms for free. These projects create goodwill in the community while also making volunteers feel valued. (Photo provided)

That’s why, if talented young officers change departments or even careers after only a few years, it wastes a lot of a department’s time, energy and financial resources.

There’s a variety of reasons officers will leave a department. One is management. That’s why it’s important to properly develop officers for leadership positions.

“People don’t leave jobs, they leave managers,” Orrick said. “And you don’t want a manager causing a $100,000 investment to walk out the door.”

Additionally, both police and fire departments are dealing with millennials, who have higher demands than previous generations and are also willing to frequently change jobs over the span of their working life.

“They don’t see anything wrong with moving on,” Orrick said. “I heard my own son say this a few months ago: ‘I’ve got marketable skills. If (an employer isn’t) willing to pay for them, somebody else is.’”

Perhaps the most significant factor in recruiting and retaining this generation is providing them with a competitive salary because millennials are willing to chase better pay, even if it requires a career change.

“With it being a market economy, the skill sets that we are looking for are problem-solving skills, confident resolutions skills and oral and written communications skills,” Orrick said. “These are all the same things that the Society for Human Resource Management says that every other type of employer is looking for, as well.”

While many of the recruitment and retention challenges fire and police departments face are similar, there are also many differences. For one, unlike police officers, a large portion of firefighters are volunteers. 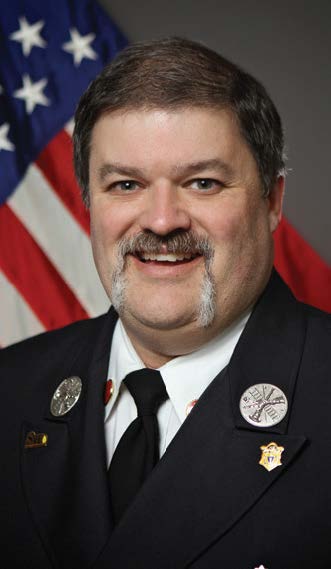 “Here in Michigan, roughly 70 percent of our departments are paid on-call or volunteer firefighters, and roughly 30 percent are paid professional career departments,” said Michael McLeieer, the second vice president of the Michigan State Firemen’s Association. “So when seven out of every 10 firefighters or emergency responders are volunteers, we have to make sure that those interested in their local communities understand that they can make a difference. That they can make an impact. I think the hardest thing for the local fire department is just getting the word out — to let people know that they are seeking volunteers.”

There’s significantly more fire training today then there was 20 years ago. For the most part, this is a good change. It means firefighters are safer and better prepared than before, but, at the same time, it’s also a much bigger time commitment and investment for volunteers.

To combat this challenge, McLeieer and the Michigan State Firemen’s Association have partnered with the National Volunteer Fire Council by supporting its national initiative called Make Me A Firefighter.

“What that’s allowed all of us to do throughout the country is really connect needs and resources together,” McLeieer said.

Once volunteer firefighters have joined a department, it’s important to make sure that they feel like they are part of the team and are utilized in a way that makes them valued.

An effective way to do this is by involving them in proactive initiatives — not just reacting to negative situations. McLeieer does this for his local volunteer fire department near Kalamazoo, Mich., by having new volunteers install fire and carbon monoxide alarms for free in the homes of community members.

“When people call 911, we’re responding to them on the worst day of their lives,” McLeieer said. “In proactive situations, we’re able to get all the members of our departments engaged and show them that they are an important part of their community.”

On the other hand, a unique situation police departments are dealing with is how to respond to attacks on the legitimacy of criminal justice agencies. These attacks have made it more difficult to recruit and retain officers.

To overcome this, law enforcement agencies need to keep officers engaged with the community and defend their brand image. This can be done by directly interacting with locals and through social media. Additionally, community leaders need to show support for local law enforcement while also holding officers accountable.

“They need to know that if they are put in a controversial situation, that they had no control over that their department is going to stand up for them,” Orrick said. “If not, then they are going to find an organization where they feel safe.”