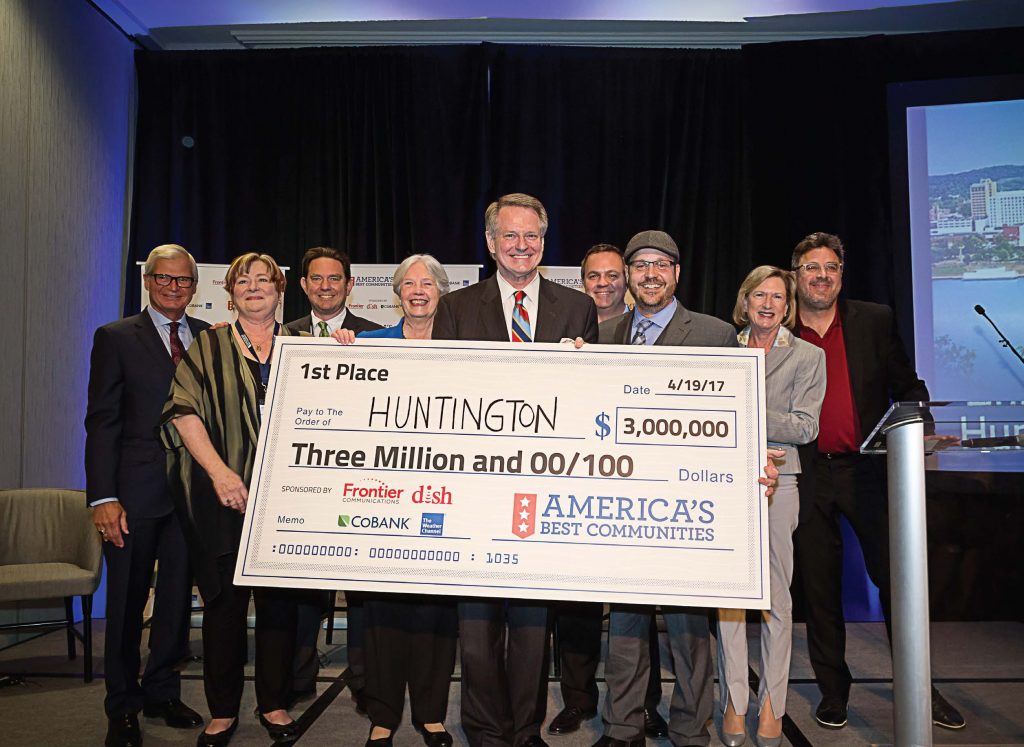 Huntington, W.Va., was announced as the grand prize winner on April 19 in Denver; its community leadership team was brought onto the stage to receive the ceremonial check for $3 million. (Photo provided) 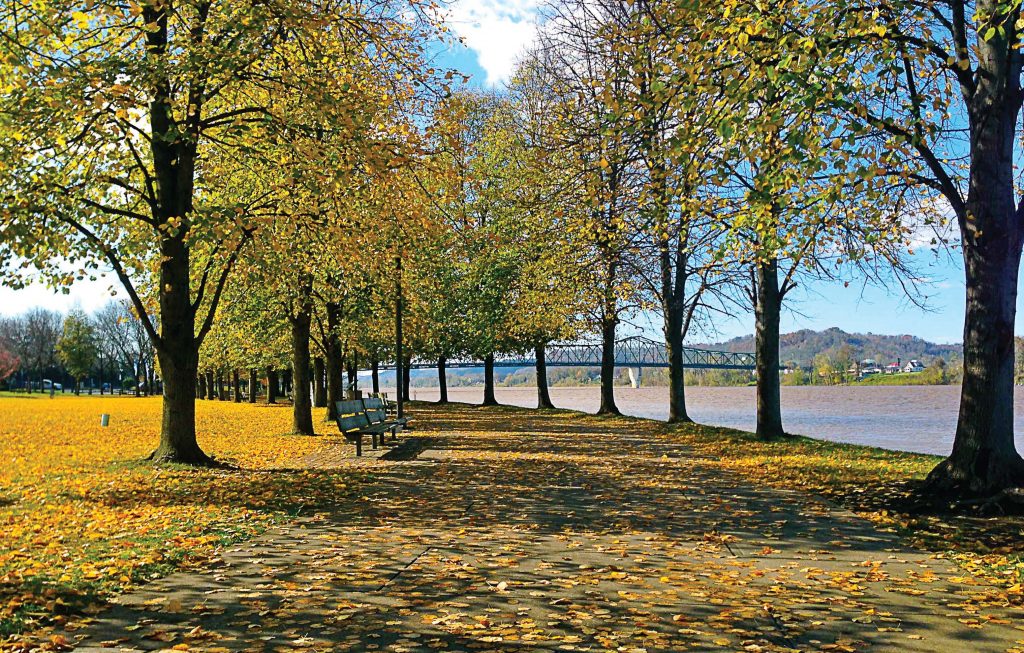 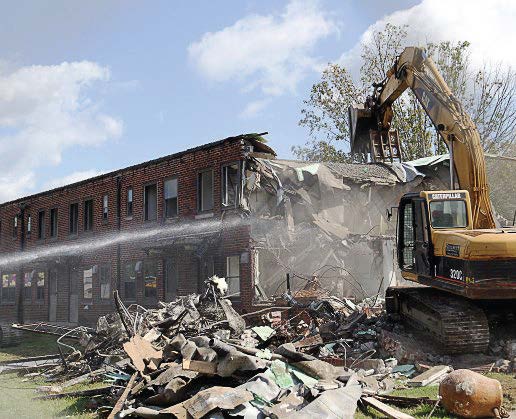