John Maczko, winner of the City Engineers Association of Minnesota Municipal Engineer of the Year Award for 2015, has labored in several different types of engineering throughout his career. He began in traffic signal timing in 1985, later working as a signal design engineer, traffic operations engineer and city traffic engineer. Since 2003, he has been a city engineer with the metropolis of St. Paul, Minn. 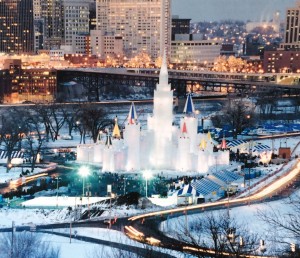 One of the more interesting aspects of the professional career of John Maczko, city engineer with the city of St. Paul, Minn., has been to oversee construction of an annual winter ice palace. This particular palace, constructed in 2004, was designed to be toured inside and out. (Photo provided)

Prior to his recognition by CEAM, Maczko had received several other prestigious professional honors, including: 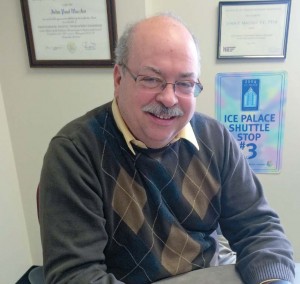 Maczko intended to become an architect, but a wise neighbor redirected his love of building things into a career in civil engineering. (Photo provided)

A: I liked building stuff. When I graduated from high school, I wanted to be an architect and started off my college career studying in that field. Through a series of events in my freshman year, I began to question what I really wanted to do, though. At the end of that year, in 1979, I was talking with a neighbor who was a civil engineer in a consulting firm. When I described my situation and what I liked to do, he suggested that what I really wanted to be was a civil engineer.

I always enjoyed the big machinery, like earth movers and bulldozers. As he explained to me, architects come up with ideas and designs, but it takes engineers to structurally design them and make them work. He also explained (that) civil engineers build roads, bridges, dams and sewer systems, and protect the environment. In a nutshell, civil engineering impacts the quality of life of people. The thought that I could contribute to improving the quality of communities excited me, because my parents were service-oriented people who instilled in me a desire to make things better.

Q: What project was the most fun to work on?

A: The most fun project I worked on was the 2004 ice palace and NHL All-Star game.

Every year since 1886, the city has hosted a winter carnival. It’s one of the largest winter events in America and lasts 10 days, starting with a grand opening day parade and ending with the Torchlight Parade. Over the years, 36 ice palaces have been constructed and are always a large crowd draw. In 2004 the NHL selected St. Paul as the host city for its All-Star game, and the timing coincided with the Winter Carnival. Ultimately it was decided to show off St. Paul and the carnival with a large, walk-in ice palace. While there had been other palaces constructed, a walk-in palace had not been done since 1941. The palaces were always a big draw.

The location of the palace, downtown across from the Xcel Energy Center, posed its own challenges. I had the privilege of leading a team of people from traffic, police, fire, the NHL convention, the visitors bureau and Winter Carnival staff to bring in almost 1 million people to view the palace and participate in a very successful NHL event over 10 days. While stressful, the relationships I made with organizers and team members and the way everyone pulled together — and seeing the community pride that was exuded — makes it one of the highlights of my career.

Q: What was the most difficult project you’ve worked on? 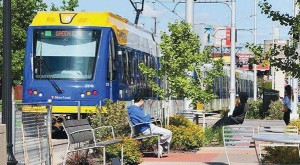 The Central Corridor Light Rail Transit project was an 11-mile line connecting downtown St. Paul with downtown Minneapolis and running down the middle of an arterial street. (Photo provided)

A: The Central Corridor Light Rail Transit project was probably the most difficult. It was an 11-mile line connecting downtown St. Paul with downtown Minneapolis, running down the middle of University Avenue, which is one of our major streets. The project constructed an LRT facility on the dedicated guideway and reconstructed the street right-of-way from building front to building front. The almost-$1 billion project was the largest public works project ever undertaken, at the time, in the Twin Cities. Construction was staged and took four years to finish. It was completed under traffic and needed to maintain access to multiple businesses — many of which were small businesses relying on patronage to survive. It was a true team effort of many, many people, including city, county, state and regional staff, consultants, the contractor and most importantly the business owners to complete the project on budget and on time. 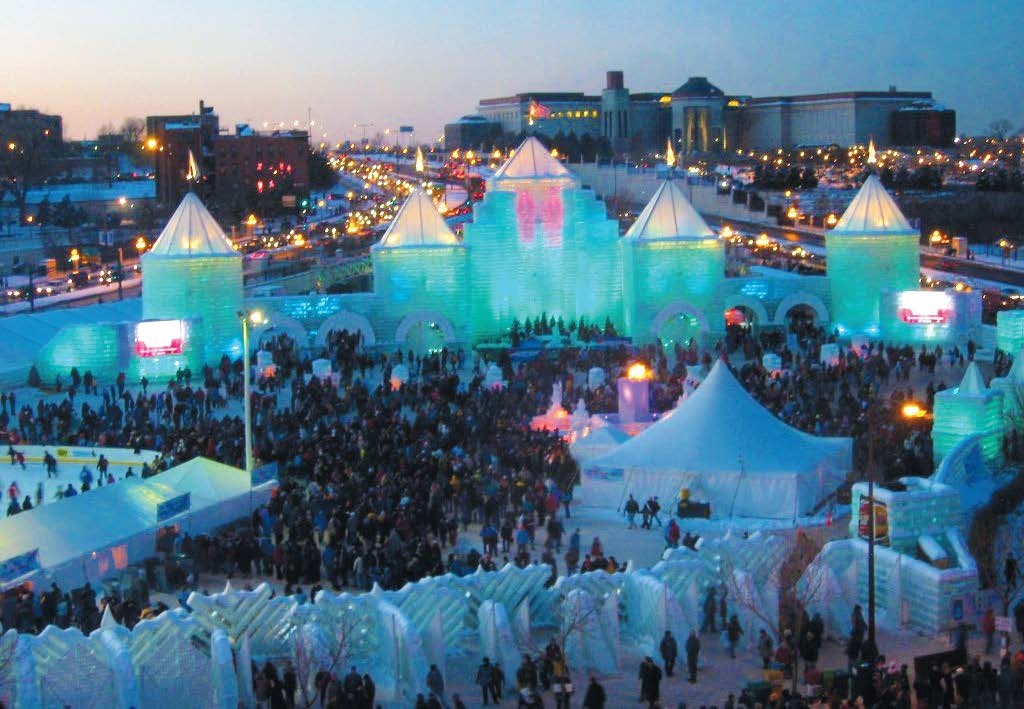 Q: What are your hobbies outside of work?

A: I’ve been a paid, on-call firefighter for 38 years for the city of Mendota Heights. The last 30 years I’ve been their fire chief. These firefighters protect four cities consisting of 12,500 people. I like to hunt, fish and be in the outdoors and with my family. I’ve been married 33 years and have three married daughters and four grandchildren.

Q: Do you have any advice for someone considering engineering studies?

A: I highly recommend civil engineering. It is a very rewarding opportunity to make a difference in the quality of life of people. Civil engineering is probably the most diverse branch of engineering available. Civil engineers have opportunities in both the public and private sectors and have opportunities to focus on structural design, like buildings, bridges, tunnels, walls and dams; environmental design, like storm water management and waste water treatment; transportation, such as airports, roadways, transit, and rail; and public health, including water and wastewater treatment, to name some of the major areas.

These are those things you take for granted in your daily life as you go from point A to point B, because civil engineers work hard so you don’t have to worry. Regardless of which discipline of engineering you choose, I call it a quality-of-life profession.