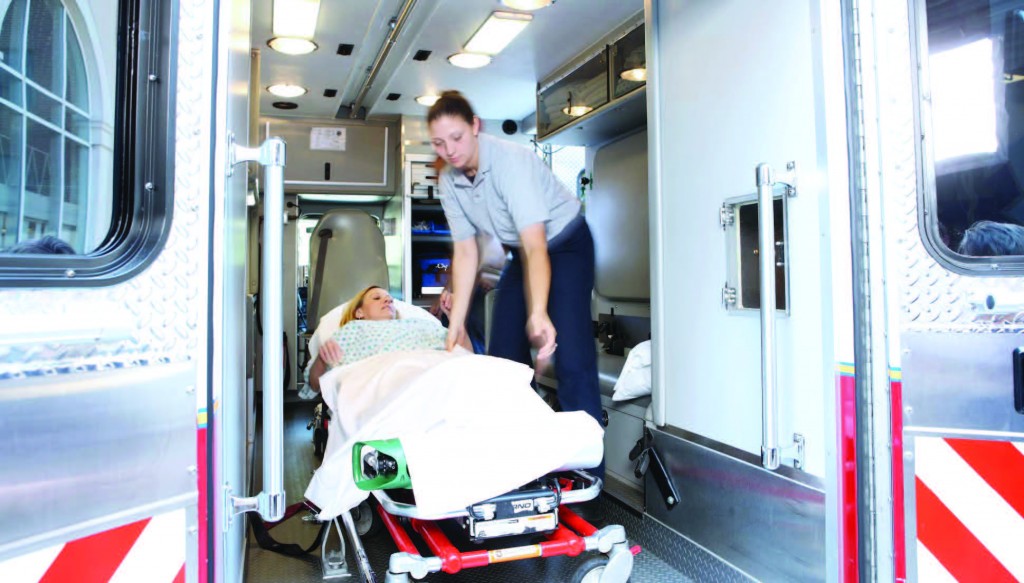 Fort Worth, Texas-based MedStar EMS agency has had a subscriber program in place for about 30 years. It started as a way to defray the out-of-pocket cost of an ambulance trip for patients but also ensures that MedStar gets paid for its services. (Photo provided)

Voluntary emergency medical service subscription programs have been prevalent in certain parts of the country for decades.They are receiving more attention recently, however, due to changes in health insurance, municipal funding and the emergency response industry. In the new environment, such programs are a way of affording certainty to both provider and patient.

The details differ among agencies, but most charge an annual fee to subscribers who, in return, receive financial benefit. Typically, subscribers can write off or enjoy a reduction on out-of-pocket charges, or receive a discount on services. Subscription programs can also be good revenue sources for EMS agencies, and they provide a piece of mind for members who are sickly, low-income or who have minimal insurance coverage.

One organization that has experienced success with the model is Medstar Mobile Healthcare, a public agency serving the Fort Worth, Texas, area. MedStar provides advanced life support ambulance service to 421 square miles and more than 960,000 residents in Tarrant County, and responds to about 125,000 emergency calls a year with a fleet of 55 ambulances.

Public Affairs Director Matt Zavadsky said the StarSaver Membership program has been in place for about 30 years. It started, he said, as a way to help defray the out-of-pocket cost for an ambulance trip. The program has benefited the community in more ways than one. “It’s good for EMS providers because it ensures we get paid for our services.”

The average cost for emergency transport, nationwide, is more than $1,000. Not every insurance policy will cover all or even some of the expense, and even if it does, some patients simply cannot afford to pay the deductibles. That’s why agencies like Medstar have to account for some percentage of write-offs every year.

Uncollected fees plagues public agencies. With the majority of collection rates ranging from 19 percent to 60 percent, it’s difficult to balance a budget. The uncertainty has compelled many agencies to look for security in revenue-producing solutions. 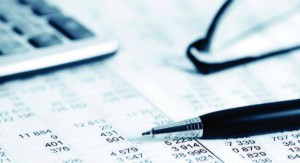 Uncollected fees are a significant problem that plagues public agencies like EMS. With the majority of EMS collection rates ranging from 19 percent to 60 percent, it’s difficult to balance a budget.

With pre-payment programs like Star- Saver, that assurance comes from an annual subscription fee. StarSaver membership is available to anyone who lives or works in the MedStar service area: Currently, it has 3,500 households on the program, representing about 8,000 members.

Membership entitles everyone in the household to unlimited emergency transports for the full year of your active membership. It covers anyone who permanently resides in the household. Rates are $55 for members with health insurance, $110 for those without insurance.

Once the fee is paid, no co-payment or deductible is charged for service trips. Put simply, it’s a way to pay a little now to avoid paying a lot in the future.

“It’s very helpful, especially for people on fixed incomes,” Zavadsky said. “One ambulance bill could really set them back.”

The revenue from subscriber fees is used to off set the cost of uncollected debts. In other words, the program helps make the agency “revenue neutral.” In Fort Worth it generates about $200,000 annually.

The employment of innovative revenue streams became crucial for EMS providers during the recession. Tough times put personnel and service areas on the chopping block. Many states had to make painful budget cuts to emergency medical response workforces when the economy was weak.

The numbers speak for themselves. More than half of all EMS departments reported budget cuts, according to the National Emergency Medical Service Management Association. A 2014 survey of emergency medical services leaders in the 200 largest cities found 44 percent cut services the year prior, according to the Journal of Emergency Medical Services. It also found that more than one-fourth of big-city EMS agencies had imposed hiring freezes or had no plans to fill open positions, some for the third consecutive year. Fifteen percent reported layoff s. About one in five had no cost-of-living or pay-for-performance increases, some for the fourth year.

Even in stable economic times, funding isn’t predictable. About 87 percent of funds for state EMS office budgets comes from in-state revenues. The remaining 13 percent that comes from the federal government includes grants from multiple agencies with diverse priorities.

Add Medicaid into the mix and it gets even more complicated. State Medicaid agencies are responsible for developing Medicaid reimbursement policies for EMS. It is estimated that for most EMS agencies, Medicaid patients represent 20–40 percent of all patients. That percentage tends to be higher in rural areas.

The way EMS services are reimbursed can vary greatly from state to state. But Medicaid reimbursement rates are almost universally low, making it harder for agencies to make ends meet.

Federal action has also impacted EMS agencies in another way. Zavadsky said he expects membership to increase due to the adoption of the Affordable Care Act. Some families have found they cannot afford insurance, especially high-deductible plans.

Industry research underlines this reality. Nearly 30 percent of people insured through the federal exchange who had deductibles higher than $1,500 forwent needed medical care in 2014 because they could not afford it, according to Families USA, a healthcare consumer group based in Washington, D.C. That includes diagnostic tests, treatments and follow- up care as well as prescription drugs. To add insult to injury, deductibles have grown six times faster than wages since 2010, according to a Kaiser Family Foundation study.

Emergency services are not immune from these anxieties. Many consumers choose high-deductible plans to keep premiums low, but they can face a high bill for EMS transport, even with insurance. Membership is one way to “minimize that expense,” Zavadsky said.