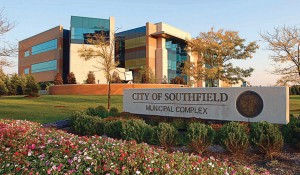 Southfield City Hall features modern architecture and is a hub of business permitting for the growing city. (Photo courtesy city of Southfield)

For a city with a population of 73,002, Southfield has a lot going for it. According to its website, www.cityofsouthfield.com, it is Michigan’s undeniable business center, boasting “… more office space than the central business districts of Cleveland, Cincinnati, Detroit, Indianapolis or Kansas City. Southfield is home to over 9,000 businesses including more than 100 ‘Fortune 500’ companies.”

Not only that but, according to Michael Manion, acting community relations director for the city, with more than 27 million square feet of office space, Southfield’s daytime population soars to nearly 175,000.

Why does such a small area have an influx of companies? Because it offers business advantages that other cities can’t. Southfield promises an enviable infrastructure with 98 percent of the city being accessible to high-speed fiber optics, broadband and satellite services. These are but a few of the many reasons businesses flock to Southfield. Others include:

Financing: Need capital to expand? The Business Development Team will coordinate efforts with Oakland County and the state of Michigan to seek financial assistance via the Southfield Economic Development Corporation.

Brownfield redevelopment: If interested in a vacant or underutilized site that might require environmental cleanup, the city’s Brownfield Redevelopment Authority can help with making a vision a reality with programs that are designed to address urban core industrial redevelopment.

Targeted assistance: If a business expansion is competing with other plants around the country, Southfield’s Business Attraction Team works with state, regional and local partners to help relocating companies find a new location and tailored incentive packages. They can provide presentation data to help convince headquarters to bring the project here.

Cutting red tape: Get help expediting permits, getting the ear of the right people or moving an issue to the top of the stack via the Business Development Department. The department will coordinate its strategy to maximize the development potential of each business and the city as a whole.

Starting a new business: Because Southfield wants new businesses to be successful, it has developed a “Guide to Starting a Business.” Notable, too, are Southfield’s police and fire departments, which, according to Harmen Gunther, president of the Cranbrook Village Homeowner’s Association, earn cheers for “some of the best response times in the nation, typically fewer than four minutes.” 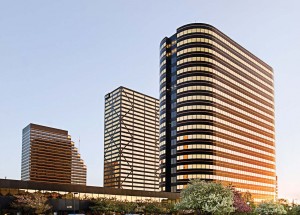 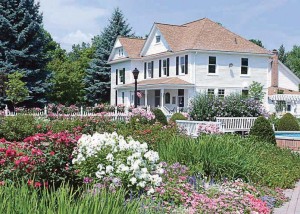 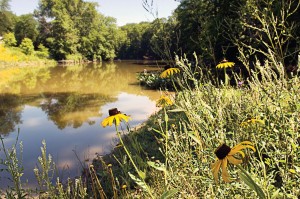 Carpenter Lake Nature Preserve opened seven years ago in Southfield and was dedicated in October. It features 42 acres of mature oak and hickory woodlands, forested wetlands and native meadows, overlooking beautiful, 5-acre Carpenter Lake. Future plans for the area include the addition of a new nature interpretive center that will provide environmental education programs and displays. (Photo courtesy city of Southfield) 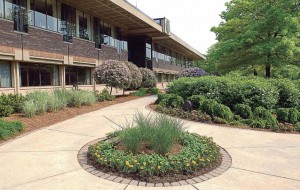 Life is not just about business in Southfield. Both residents and business people enjoy relaxing at malls, parks, restaurants and other entertainment venues. Worth mentioning are the Star Theatres, including Star Southfield, which is the most-visited box office in the country. This attraction opened in 1997 with 40,000 people purchasing tickets in its first three days of operation. It’s no wonder. The theater’s amenities include spectacular decor; three-dimensional murals from “Close Encounters,” “King Kong” and “E.T.”; an almost life-size Tiger Stadium; valet parking; and a wide range of food choices at the snack bar — not to mention 20 movie screens, 6,225 rocking chair/stadiumstyle seats and state-of-the-art sound.

Oakland County is 10th in the U.S. for residents with degrees in engineering and, among Michigan communities, also has the most workers in engaged in scientific research and development. It is home to 1,000 international firms from 39 countries. Sixty-four of the Global 100 Automotive OEM operations are located in Oakland County, and it ranked 13th nationally in total exports with its business producing $14.5 billion in merchandise exports.

Southfield was the first city in the state to hold a Dr. Martin Luther King Jr. Peace Walk Celebration in commemoration of the first national holiday observance.