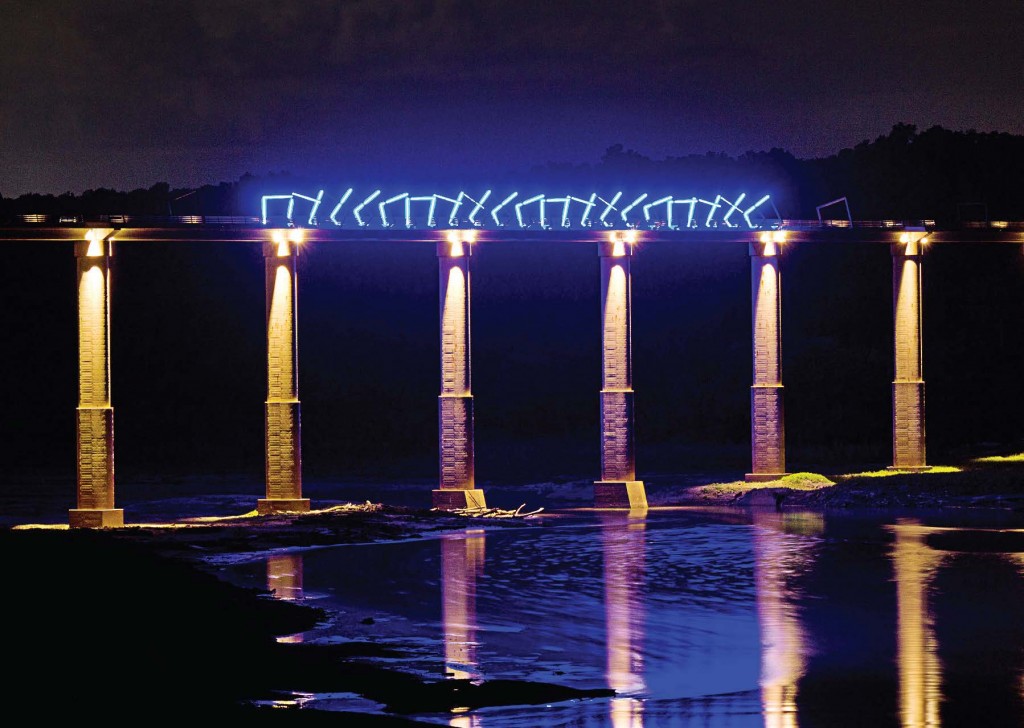 The population of Madrid has seen a slight upturn in recent years. (Photo provided by www.peascreekstudios.com)

Madrid, Iowa, is located just to the west of a direct line connecting Ames and Des Moines. The population is about 2,360, according to the 2009 U.S. Census estimate: large enough to support many local conveniences, such as gas stations, grocery, bowling and exercise opportunities, but small enough to have a small-town atmosphere.

Led by Mayor Jeff Gibbons, the city has a comfortable, small-town atmosphere that makes visitors and new residents feel welcome.

The Madrid area was first settled around 1846 by Swedish settlers. It was originally named Swede Point. With the construction of both an east-west and north-south railroad line in 1881, it began to grow and prosper.

In 1883 the name was changed to Madrid. Like most Iowa towns, Madrid’s economy was based on agriculture; however, coal mining was a major industry from 1910 to 1945. During that period many Italians and Croatians immigrated to Madrid to work in the mines. To memorialize its mining roots Madrid features a statue of a coal miner along Highway 17. The Madrid Historical Museum features a life-size replica of a portion of a coal mine and a scale model of one of the local coal mines. A map of the mines and the statue can be seen on Highway 17 by the railroad tracks and the Madrid sign. 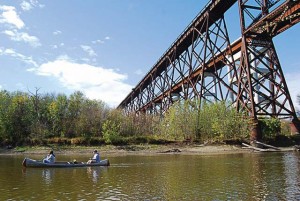 The population of Madrid has seen a slight upturn in recent years. (Photo provided)

The Boone County community is the oldest continuously inhabited Swedish settlement west of the Mississippi River. The population has grown from about 1,000 citizens in 1910.

Its unique feature is the High Trestle Bridge. The bridge spans the banks of the Des Moines River Valley and links Madrid to Woodward, another rural community. The entire length of the 25-mile trail runs through five Iowa cities: Ankeny, Sheldahl, Slater, Woodward and Madrid; and four Iowa counties: Polk, Story, Dallas and Boone.

In 2005 Union Pacific Railroad sold the track to the Iowa Natural Heritage Foundation, which worked with local entities to make the paved trail and iconic bridge a reality. This 10-foot-wide concrete trail is open to bicycles, walkers, runners and skaters and is paralleled by a 10- to 15-foot-wide natural surface trail for horseback riding.

The city’s major employers include a home for the aging and the Madrid Community Schools system. The city struggles to attract industry, though, because Boone County has a tax abatement program that encourages industry to locate outside of city limits.

“Our county economic development corporation also has the option to help industry locate in the Madrid area, but interest is limited due to lack of industrial infrastructure in that community,” said Kurt Phillips, executive director of the Boone Area Chamber of Commerce and the county’s convention and visitors bureau.

But Madrid is becoming increasingly popular as a “just outside the city” location for family housing. In recent years it has seen housing developments on the north and south side, as well as a nice-sized duplex development on the south side. 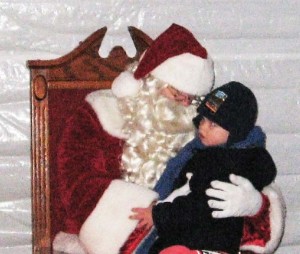 While other Boone County communities have remained static in population growth, Madrid has seen a slight upturn, Phillips noted.

“Tourism has boosted the local economy with the development of the High Trestle Trail and its spectacular bridge,” said Phillips. “Due to the trail, Madrid has seen some measurable growth in retail with roughly six to eight new businesses in the past two years.”

As trail traffic has grown, residents and businesses have contributed mightily to developments around this new asset, including trail governance and maintenance. This had added to the tourism attractions in and near Madrid.

“The trail has also forced Madrid to look at itself more closely through the eyes of its new visitors, realizing there is a great need for downtown restoration and infrastructure improvements,” stated Phillips.